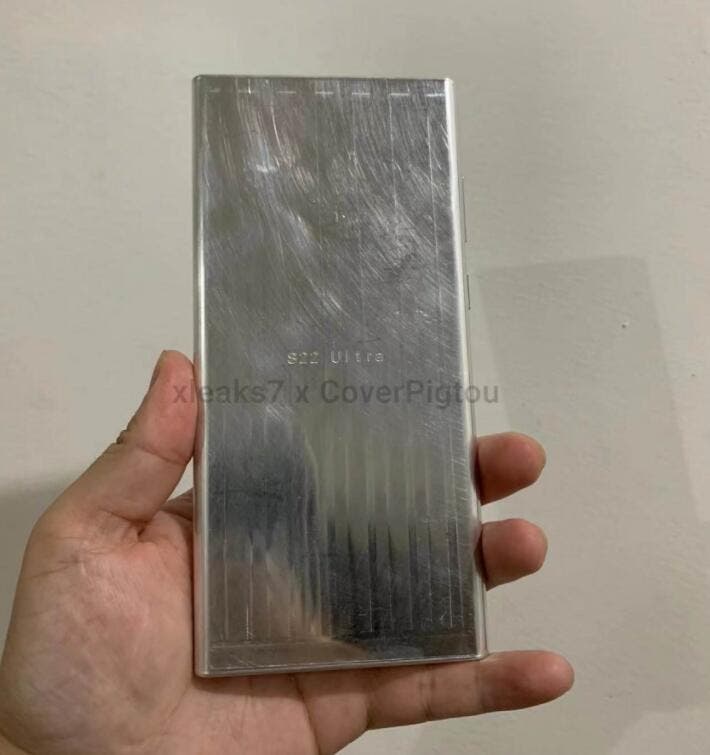 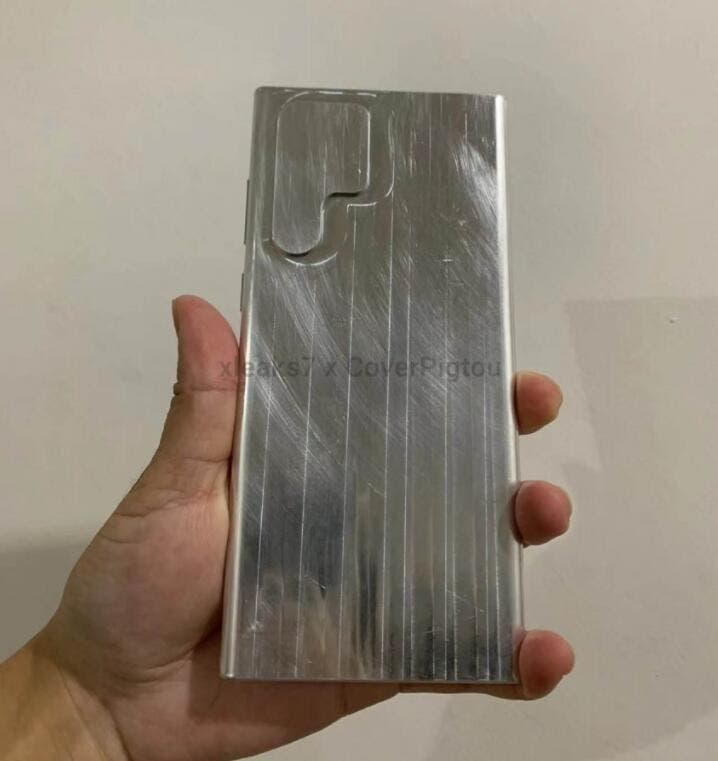 At Computex 2021 held this year, AMD CEO, Su Zifeng, officially confirmed that AMD RDNA2 GPU ray tracing, variable frame rate rendering, and other technologies will be applied on the mobile Exynos chip. The upcoming Exynos 2200 will power the Galaxy S22 series that will premiere this GPU. According to speculations, this flagship series from Samsung will probably arrive in early 2022

As for the rear design, the Samsung Galaxy S22 Ultra is very similar to the Note’s design for the past two years. The rear also uses a hyperboloid design which connects perfectly to the display. While the rear design should bring a good feel, the rear camera also has a unique design. This smartphone uses an irregular camera module, the periscope telephoto lens is also independent.

It is worth noting that there is a very important detail at the bottom of the renders of the Samsung Galaxy S22 Ultra. Samsung is equipped with a built-in S-Pen stylus on the left side of the phone. This is basically in line with previous rumors and speculations. 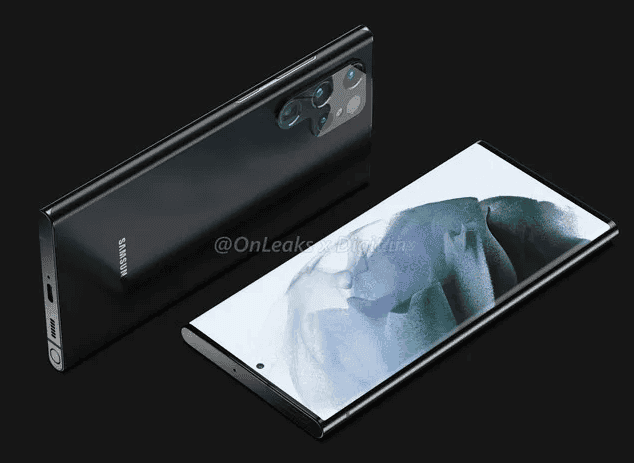