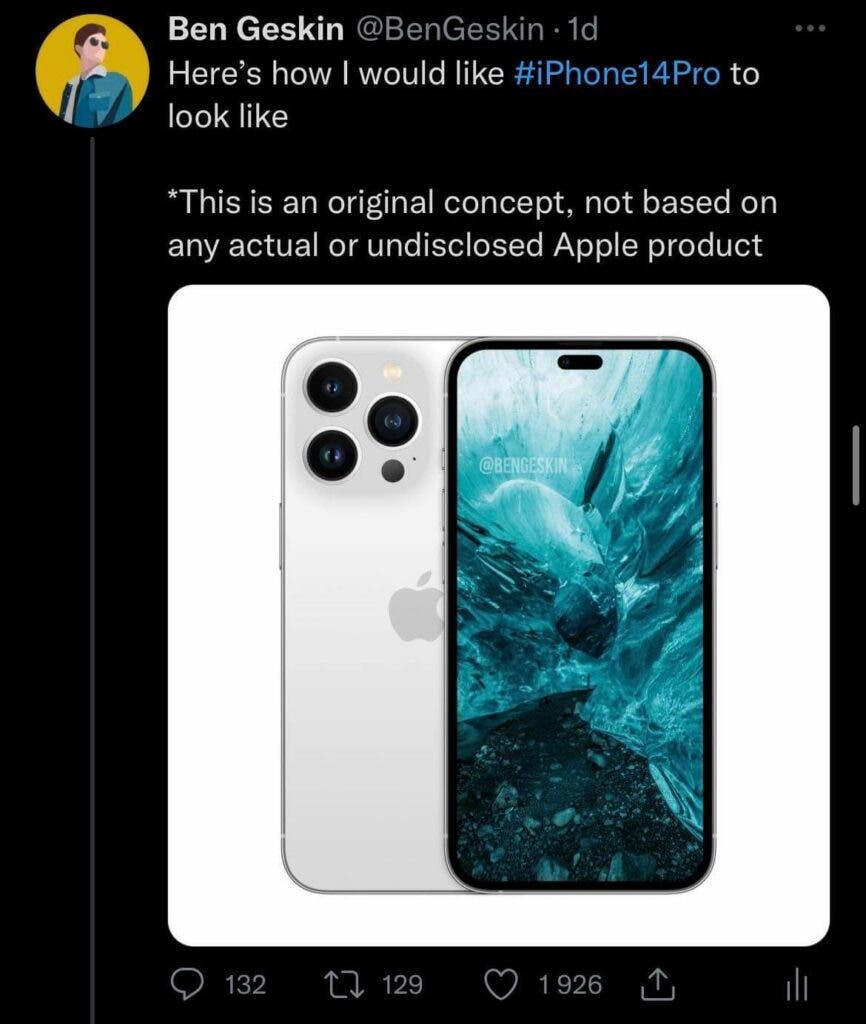 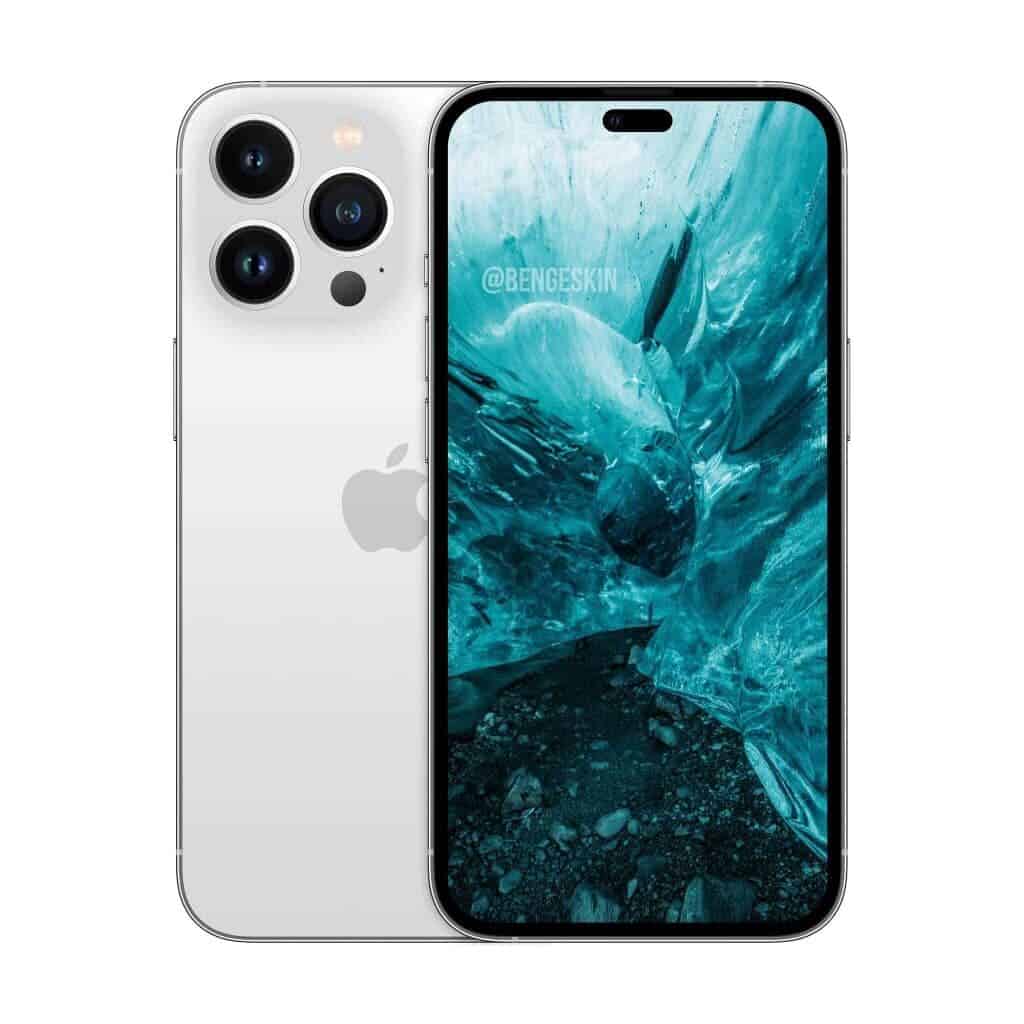 Furthermore, this new display design will further increase the screen-to-body ratio. However, it will still be lower than that of the current Android punch-hole smartphones. Apple’s design is also to ensure the placement of Face ID components, which has the highest security facial recognition solution. Although this long pill-shape punch-hole camera is not visually immersive, it is a huge leap from the notch design. It makes the display obviously more immersive than the notch design.