Over the past few months, Microsoft has been working on changing the interface of standard applications in Windows 11 to make them more in line with the modern style of the software platform. Now, several images of the new Notepad application have been available on the Internet, which will first appear in test builds of Windows 11, and later will become publicly available.

It looks like Notepad has been completely redesigned as it looks more attractive and modern on the outside. Note that users, if necessary, will be able to switch between classic and modern editing modes; in case they have problems opening any files. 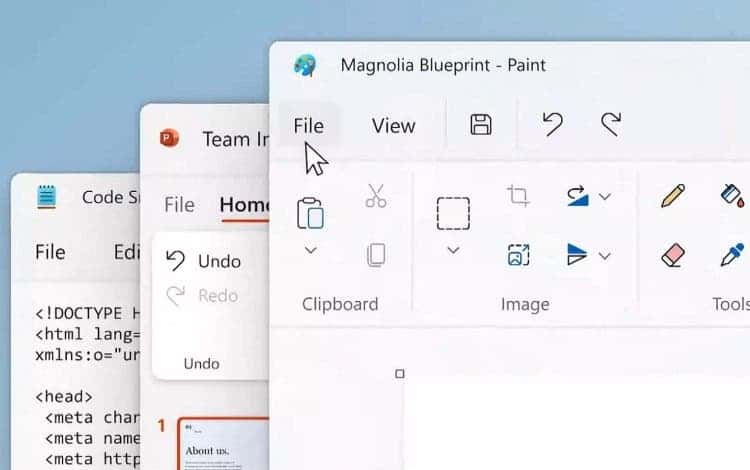 According to the source, a theme selection option has appeared in the Notepad settings. This may mean that the application will receive dark mode support. In the Settings menu, you can change the font, style and size of the text; as well as switch to using the classic interface. Notepad version 10.2103.7.0 is currently available in the Microsoft Store; while the updated Notepad for Windows 11 has version number 11.2110.13.0. The images also show that the View and Help items have been removed. 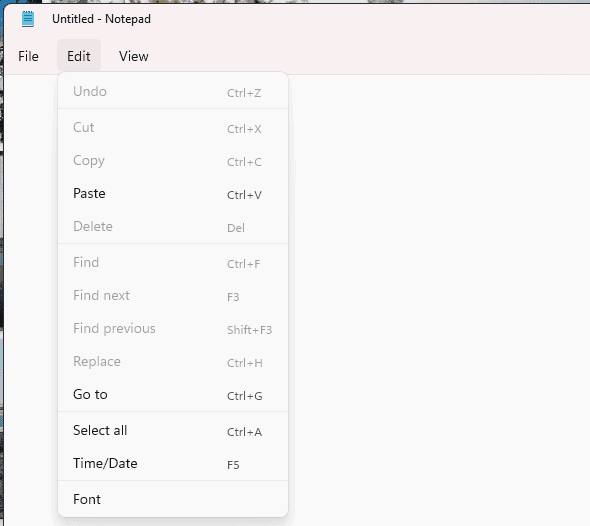 It is currently unknown when the updated Notepad will become part of Windows 11. It will most likely appear in beta versions of the software platform in the next few weeks; which are available to Windows Insiders. After the necessary testing, we can expect the Notepad application to appear in stable OS builds. 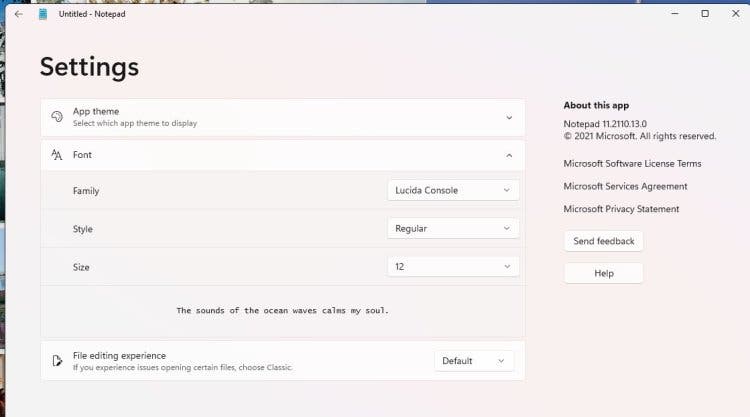 In some cases, the old Control Panel and Start Menu remain after upgrading to Windows 11

A few days ago, Microsoft began distributing the first stable version of Windows 11, its new operating system. An update will soon be available through Windows Update on all compatible computers. However, some users are already facing problems after upgrading to Windows 11.

It turned out that in some cases, after installing the OS, the old control panel and the Start menu remain, and both elements of the user interface do not work correctly. This is evidenced by user posts this week on the Reddit platform as well as on the Microsoft support forum.

Reports say that the official Windows 11 Setup Assistant was used to update the OS. However, after completing all the operations, users found that the taskbar and Start menu remained unchanged, but their functionality was impaired. The magnitude of the problem is difficult to gauge, but most likely affects a small proportion of users who decide to upgrade to Windows 11.

Microsoft developers continue to study the problem, so there is no official solution at the moment. Users only have to wait for the corresponding patch to appear. To return the computer to work, you can uninstall the last update or create a new account with administrator rights (according to the source, the interface elements appear and work correctly in the new account). Interestingly, some Windows Insiders have had this problem since beta testing two months ago, but it looks like Microsoft ignored it.

Next WhatsApp voicemail messages will receive a handy feature