It has been a while since the last time we saw Huawei launching a smartphone outside of China. The fact is that it has become difficult for the company to bring its smartphones without Google Play Services as devices without them are less appealing for global customers. The company also has fewer devices coming and even sold its Honor brand due to the multiple rounds of sanctions applied by the US government. Even though, the company is bringing its most recent mid-range smartphones to Europe. Today, the Honor Nova 8i has reached Europe and is available through Huawei Germany’s official web store or from Amazon Germany for €349 in its lone 6GB RAM and 128GB storage version. 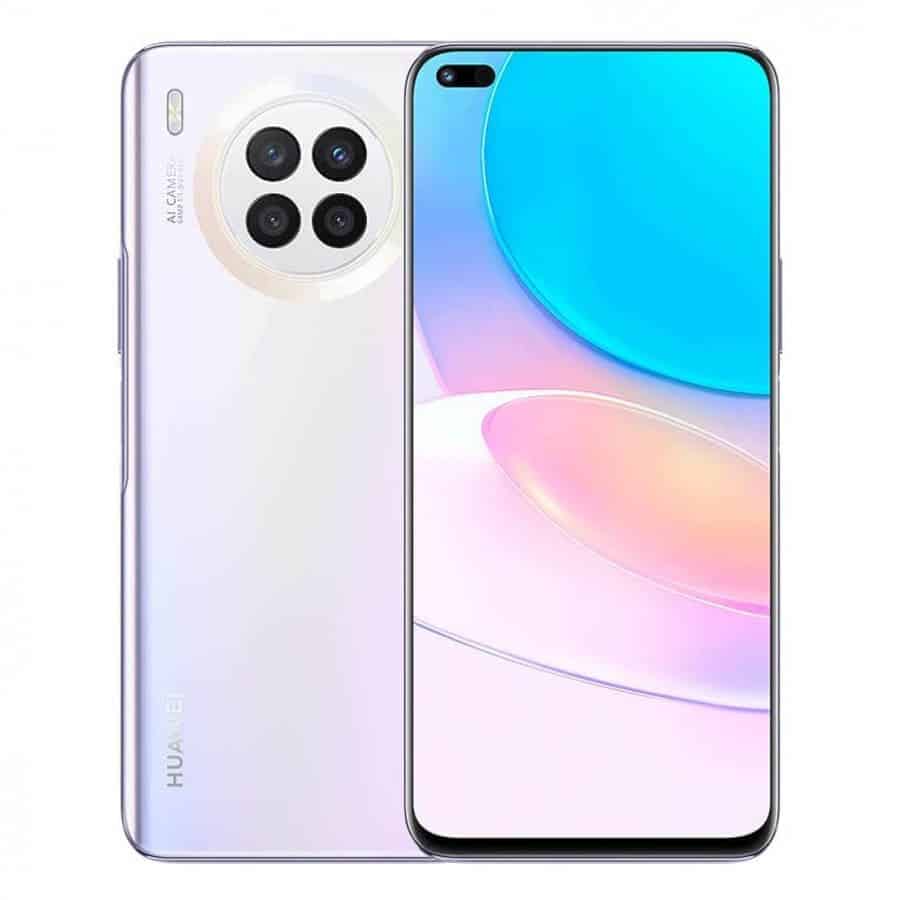 Both stores offer a free pair of Huawei FreeBuds 4i earphones with orders. Shipments are expected to start from October 19 onwards. You get to choose between Moonlight Silver and Starry Black colors. The device isn’t new, so we already know all of its specifications. The nova 8i is a mid-range smartphone even less appealing than its successor the Nova 9. But for those who want a cheap device and want to give it a try at HarmonyOS and Huawei Mobile Services, then it offers a good opportunity.

The Huawei Nova 8i packs a 6.67-inch IPS LCD with a Full HD+ resolution and a pill-shaped cutout for its 16 MP selfie camera. Under the hood, the handset comes with the Qualcomm Snapdragon 662 (11nm) SoC. As aforementioned, it has 6 GB of RAM and 128 GB of Internal Storage. The device runs EMUI 11.0 with Android 10, instead of Huawei’s HarmonyOS 2. However, we have hopes that the device will get it in the future. After all, the software is an important step for Huawei’s comeback. Anyway, it lacks Google Services.

The device has a Quad-Camera setup with a primary 64 MP camera. There is also an 8 MP ultrawide snapper, a 2 MP macro, and a 2 MP depth-sensing module. The device comes with Wi-Fi 6, Bluetooth 5.0 with A2DP, and LE. It comes with a 3.5 mm headphone jack and USB Type-C port. Despite its mid-range nature, the device comes with a 66 W fast-charging standard that can quickly refill its 4,300 mAh battery.

The Huawei Nova 8i went ahead of ours expectations as there is a Huawei event scheduled for October 21. We may see Huawei expanding its availability to other markets in Europe. Moreover, the company will use the event to reveal the Huawei Nova 9 which has better specs but will also be 4G limited.