The iPhone 13 series is currently on the shelves in many regions and its sales have been quite good. This device comes with some improvements including a smaller notch, high refresh rate, bigger battery, movie mode, better chip, and so on. However, since the release of the iPhone 13 series, it has been plagued with a couple of issues. There have been reports of the Apple Watch unable to unlock the iPhone. Also, there are reports that the iPhone 13 series sometimes shows no SIM card, deletes images, has touch screen issues so on. 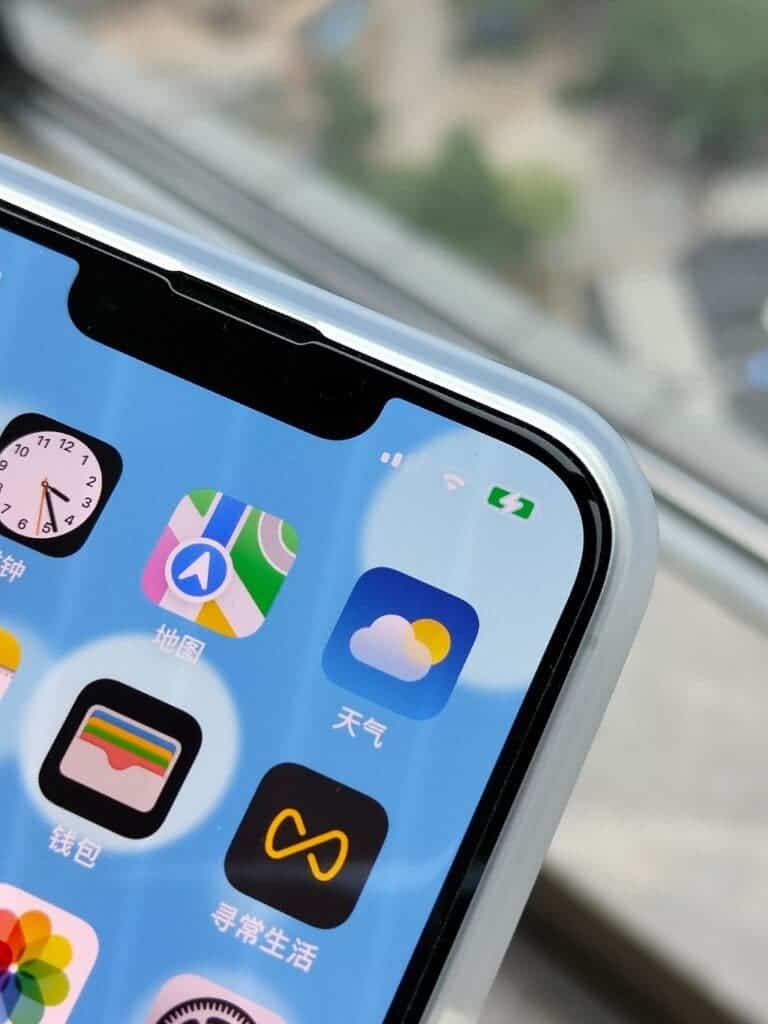 Some netizens questioned the use of wireless charging or screenshots, and he also self-certified through video, it is indeed a BUG of the iPhone 13 Pro. An iPhone 13 Pro user complained “…my iPhone 13 Pro has been charged with MagSafe but the battery icon is always in the state of charging. Is it really unlimited charging?”

Unlike the charging issue of the Apple iPhone 13, iOS 15 screen touch failure is obviously a large-scale bug. On Reddit, Twitter, and Apple support posts, there are many reports about iPhone 13 users experiencing touch failure problems on new phones. On Weibo, there are also a large number of users reporting the same issue. Also, a small number of users are reporting that older iPhones have the same problem after updating to iOS 15. This suggests that the touch screen issue is not unique to the iPhone 13 series. Thus, we can rule out a possible hardware issue. Most likely, this problem has links to the iOS 15 system.

In the past, one click on the screen will give feedback, but now you have to click 4~5 times. This is not a pleasant experience for users. It is worth mentioning that since Apple pushed the official version of iOS 15, there have been many bugs, such as device backup and restore errors, and widget errors. Apple used to be a very rigorous and stable electronic consumer company. Thus, it is quite strange that the company is struggling with so many bugs in its latest system.