OnePlus Buds Z2 full specifications have been revealed ahead of the true wireless earbuds’ official unveiling. The Chinese consumer electronics company is gearing up to launch the next generation of TWS earphones dubbed, the Buds Z2 later this week. Details about the upcoming audio accessory are still scarce. However, earlier leaked packaging revealed the earbud’s design and charging case.

Earlier this month, the retail box of the OnePlus Buds Z2 surfaced online with key specifications. Taking to his Twitter account on October 8, noted leaker Evan Blass shared renders of the black color variant of the truly wireless earbud. Renders showing a white-tinted Buds Z2 have been spotted on the web, as well. Now, OnePlus has shed light on more features ahead of the wireless buds’ launch date.

The recently confirmed specifications corroborates previously leaked specifications. In an official Weibo post, OnePlus has listed seven notable upgrades that the OnePlus Buds Z2 will offer over its predecessor, OnePlus Buds Z. The most significant upgrade is the inclusion of ANC (active noise cancellation). This ensures an active noise reduction of up to 40dB, according to a report from GSM Arena. Furthermore, the TWS will come with three microphones for a superior calling experience. 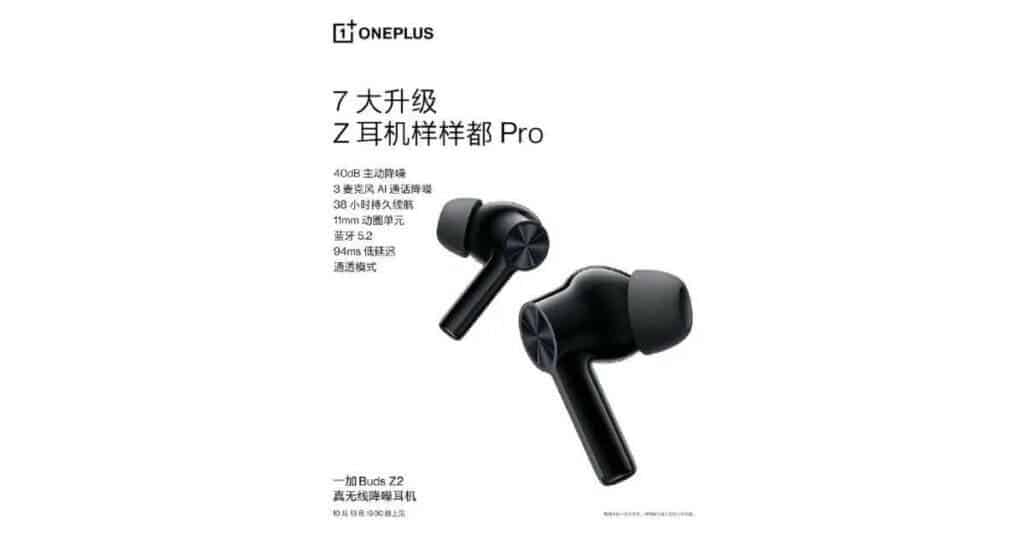 In other words, the earbuds will deliver an unparalleled gaming experience. Furthermore, the OnePlus Buds Z2 packs an 11mm moving coil driver unit. For connectivity, it offers Bluetooth 5.2. To recall, the last-gen TWS featured a 10mm driver, coupled with Bluetooth 5. As if that weren’t enough, the OnePlus Buds Z2 will boast a transparency mode, allowing the wearer to be aware of their surroundings while enjoying the favorite audio. Aside from that, it is likely to come with a 520mAh battery for the case, Dolby Atmos support, interchangeable ear tips, in-ear design, and a USB Type-C port. 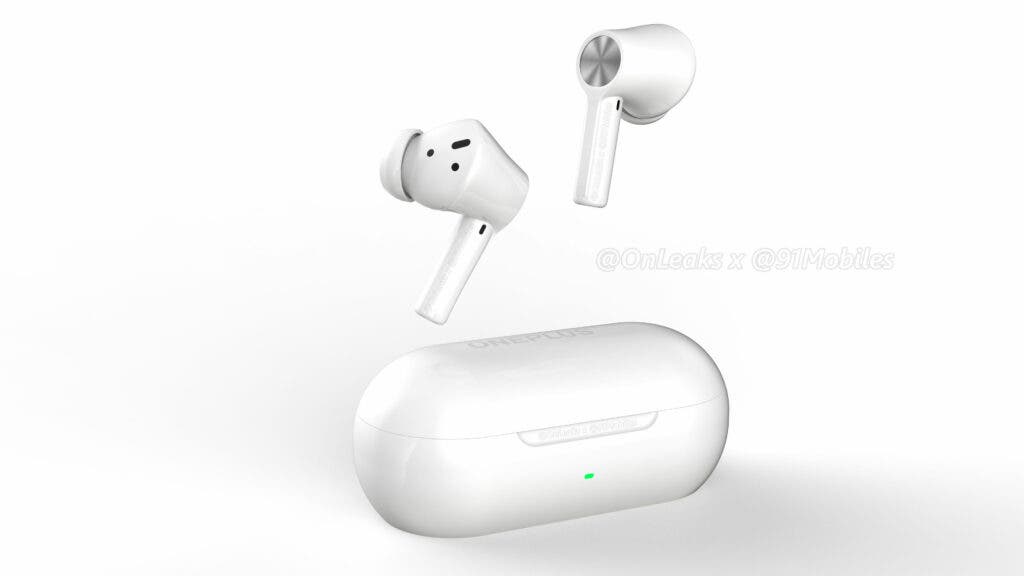 Last month, OnePlus Buds Z2 renders suggested that the earbuds will go official in India later this year. However, it is still unclear whether the earbuds will hit the store shelves in the country anytime soon. More shreds of information will be revealed during the launch event.