According to sources, the Oppo Reno 7 Pro will pack a Snapdragon 888+ chipset which adopts a 5-nanometer process technology. Furthermore, the phone is likely to come with a 5200mAh battery that supports 88W fast wired charging. In other words, the phone will not support wireless charging. Regrettably, details about the Oppo Reno 7 Pro camera module have been few and far between.

Leaker Digital Chat Station claims that the Oppo Reno 7 series will deliver an improved camera performance as compared to the Oppo Reno 6 series smartphones. The Oppo Reno 6 Pro+, Reno 6 Pro come with Qualcomm Snapdragon 870G, while the Oppo Find X3 Pro features a Sony IMX766 sensor. If a report proves to be true, this will be the same handset that was reportedly been developed in collaboration with Kodak. 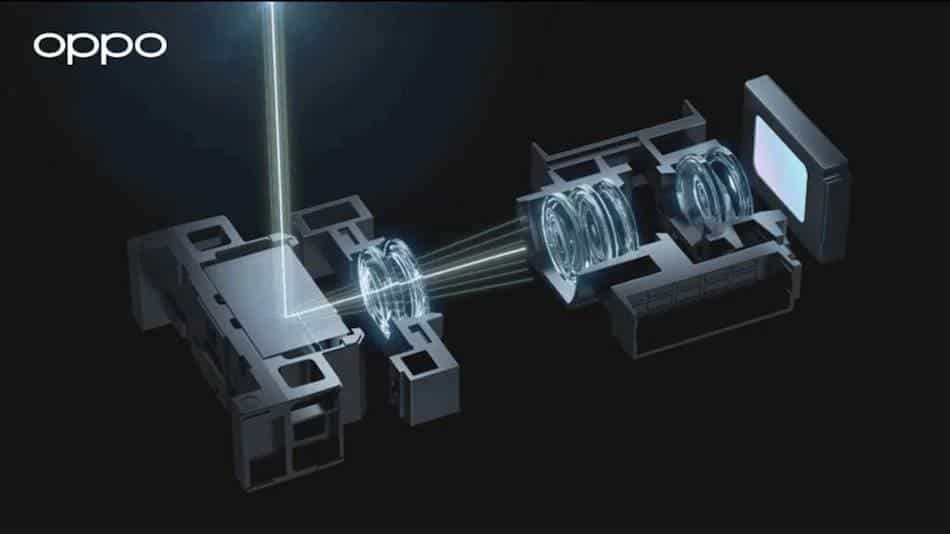 A new Weibo post from Digital Chat Station sheds light on a new Oppo smartphone that carries model number PFDM00. According to a report from GSM Arena, this model number is associated with the Oppo Reno 7 Pro smartphone. Furthermore, the publication suggests that the phone will house a Sony IMX766 50MP camera sensor. This will be a significant upgrade on the previously launched Reno 6 Pro.

To recall, the Oppo 6 Pro smartphone draws its power from a MediaTek Dimensity 1200 SoC. Furthermore, the phone made its debut in India back in July. The aforesaid model features a 1/2.0-inch 64MP OmniVision OV64B sensor that supports 0.7-micron pixels. The Sony IMX766, on the other hand, is a 1/1.56-inch sensor that comes with 1.0-micron native pixels. Moreover, the sensor comes with DOL-HDR All-Pixel autofocus support. Aside from that, native pixels are capable of growing to 2.0 microns along with 4-in-1 binning.

As mentioned earlier, the Reno 7 Pro could turn out to be the same device that Oppo was reportedly working on in partnership with Kodak. If previously surfaced speculations are anything to go by, the phone’s design pays tribute to the iconic Kodak camera design. Moreover, the alleged phone will reportedly feature a Sony IMX766 50MP sensor, a 13MP 2x telephoto camera, as well as a 3MP microscope camera. This camera setup is similar to the camera module seen on the Oppo Find X3 Pro.

Next OnePlus Buds Z2 Specifications Revealed Ahead Of Launch