Oppo Reno 7, Reno 7 Pro, and Reno 7 SE full specifications have surfaced online ahead of the series’ imminent launch. If rumors making the rounds online are anything to go by, Oppo will be unveiling the Reno 7 series smartphones later this year. The word on the street is that the company will unveil two smartphones under the Reno 7 lineup. These include Reno 7 and Reno 7 Pro. In other words, the Reno 7 Pro Plus will not see the light of the day. 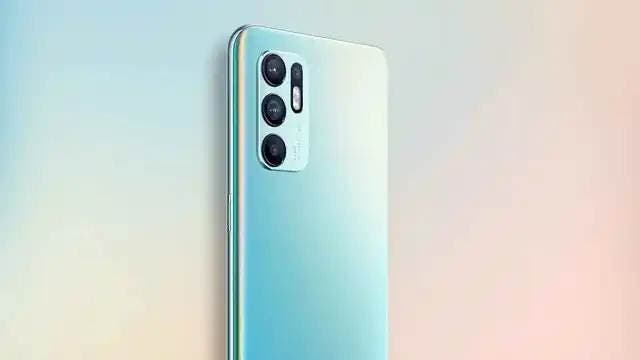 However, it was recently discovered that the Reno 7 series will have a third smartphone. The purported handset will be carrying the Reno 7 SE moniker if rumors prove to be true. It is worth mentioning here that Oppo is still mum on the launch timeline of the Reno 7 series smartphones. However, before the series goes official, the Oppo Reno 7, Reno 7 Pro, and Reno 7 SE smartphones’ full specifications have popped up on the internet.

A report from EL Espanol corroborates earlier speculations around the Reno 7 series. The report claims that the upcoming lineup will feature three new handsets, including an SE model. Both, the Reno 7 and Reno 7 Pro smartphones will sport a mammoth 6.5-inch OLED display with Full HD+ resolution. Moreover, the display of the vanilla model will support a 90Hz refresh rate. The screen of the 7 Pro, on the other hand, will offer 120Hz refresh rate support.

Moreover, the Reno 7 and Reno 7 Pro smartphones will draw juices from a 4,500 mAh battery that supports 65W fast charging support. In the optics departments, the two handsets will house a 32MP selfie camera. The vanilla model will come with three rear-mounted cameras including a 50MP Sony IMX766 camera, a 16MP ultrawide camera, and a 2MP portrait lens. Likewise, the Reno 7 Pro will house a triple camera setup. 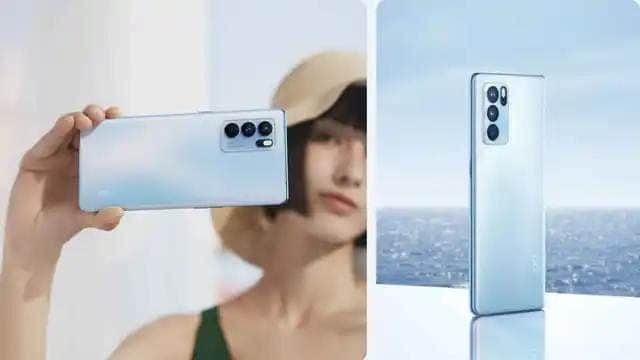 However, the Reno 7 Pro will have a 50MP Samsung GN5 sensor, coupled with a 64MP OmniVision OV64B ultrawide lens, and a 13MP telephoto camera at the back. Under the hood, the Reno 7 will pack a MediaTek Dimensity 1200 SoC. It will ship with 8GB, 12GB of RAM options and offer up to 256GB of onboard storage capacity. The Pro variant will be powered by a Snapdragon 888 SoC, instead.

The upcoming Reno 7 SE smartphone will reportedly be the lowest-end model in the Reno 7 lineup. It will pack a MediaTek Dimensity 920 SoC. Moreover, it will sport a 6.43-inch display with a 90Hz refresh rate and Full HD+ resolution. The phone will be available with up to 12GB of RAM and 256GB of built-in storage capacity. Furthermore, a 4,300mAh battery with 65W fast charging support will be powering up the Reno 7 SE.

On the photography front, the phone will have three cameras at the back. These include a 64MP OmniVision OV64B main camera, an 8MP Sony IMX355 camera, and a 2MP portrait lens. Aside from that, it will house a 32MP camera. Oppo has refrained from sharing official details about the Reno 7 series. However, earlier reports suggest that the series will launch in November this year.