In September, OSCAL released their first budget 3G Android 11 smartphone called OSCAL C20 and announced to launch its 4G version in the near future. After a month of preparation, OSCAL C20 Pro, with new upgrades including the powerful octa-core processor and 8MP rear camera is here, making the world premiere on October 13rd.

OSCAL strives to let more young people enjoy smart devices with leap-forward performance and trendsetting design at a fairly friendly price. As the customer-based technology brand, the emphasis on the needs of users always remains top in its development, which is why OSCAL launches C20 Pro. Fans expecting higher configurations than the C20 can now turn their eyes to the C20 Pro. 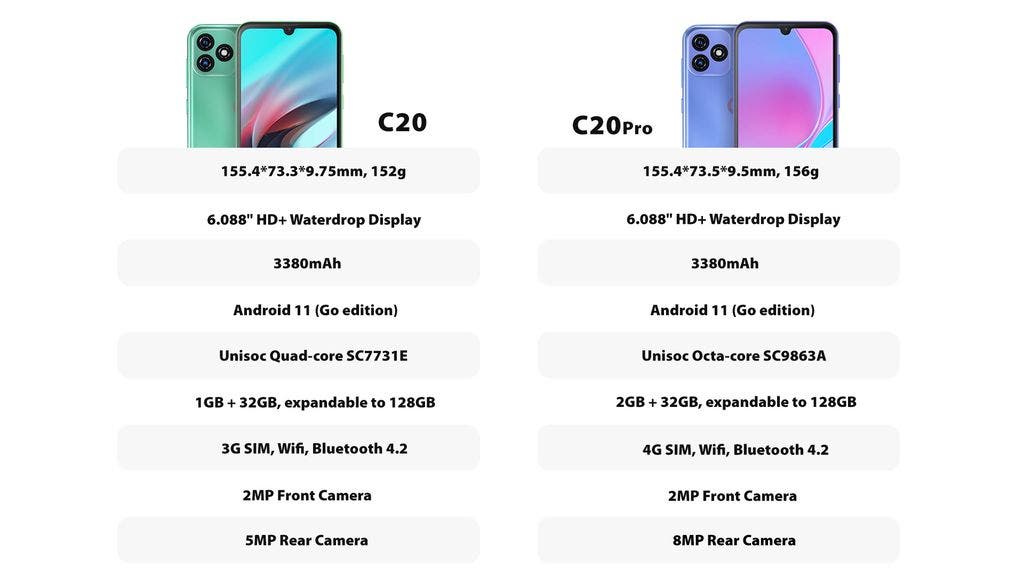 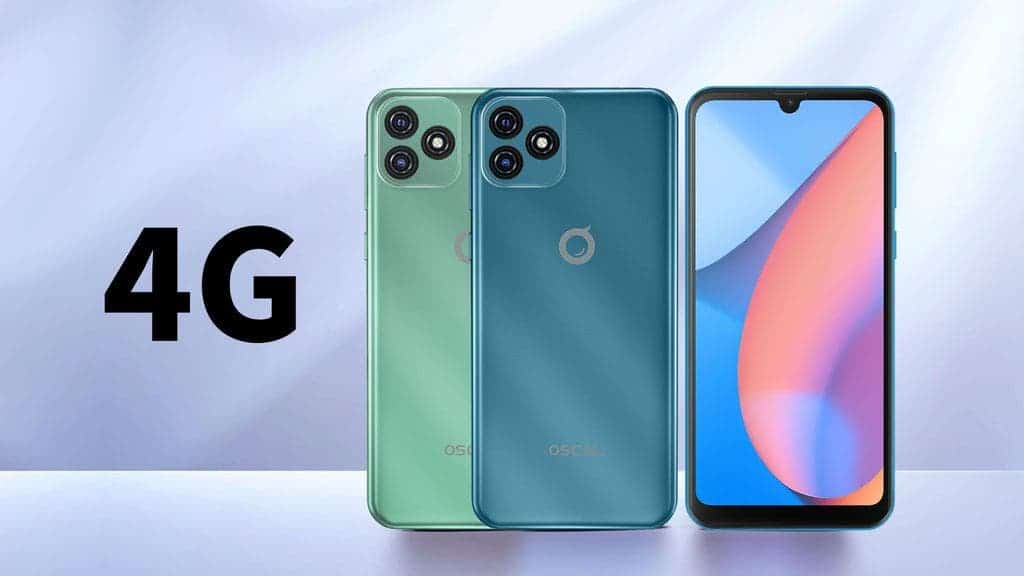 C20 is a 3G compatible mobile phone, while C20 Pro updates to 4G connectivity. 4G deals with everything that 3G can do faster and smoother. 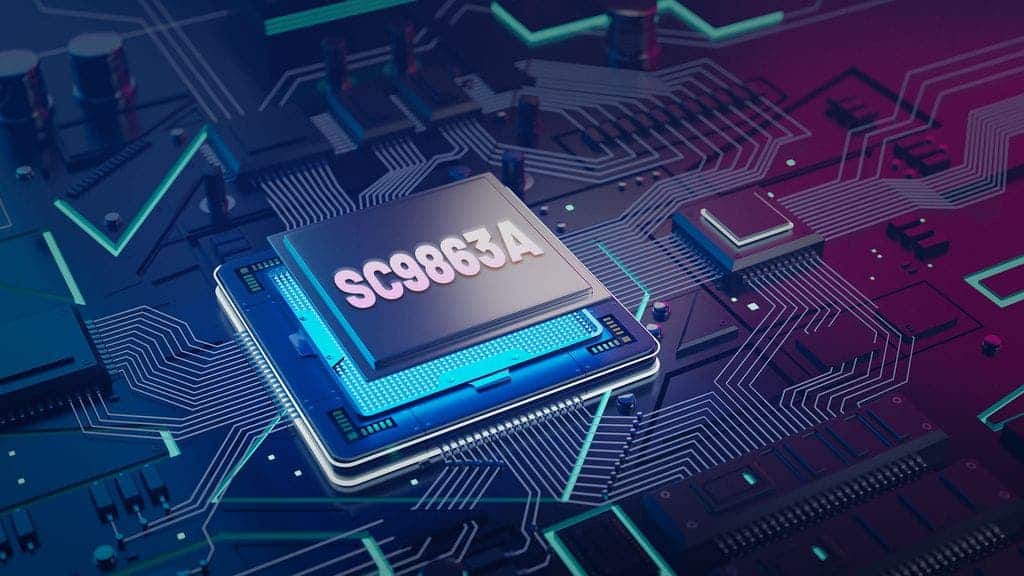 C20 carries a quad-core Unisoc SC7731E with clocks up to 1.3GHz, while C20 Pro is powered by an octa-core Unisoc SC9863A clocked up to 1.6GHz. Obviously the performance and the smoothness or responsiveness of the SC9863A is far better than with SC7731E. Moreover, the RAM gets upgraded to 2 GB to help smooth running of apps. 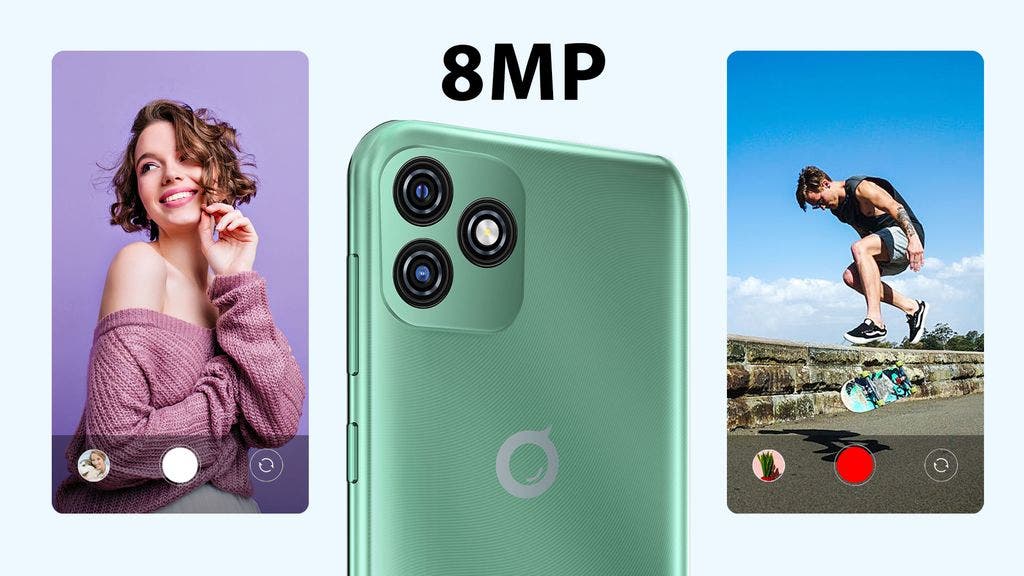 C20 houses a 2MP front camera for selfies or face unlock and a 5MP rear camera for everyday shooting. To echo the suggestions from users for better camera setup, OSCAL has upgraded C20 Pro with an 8MP rear camera. Though not giving the top-rated photography capability, users can get photos and videos with pretty decent quality. 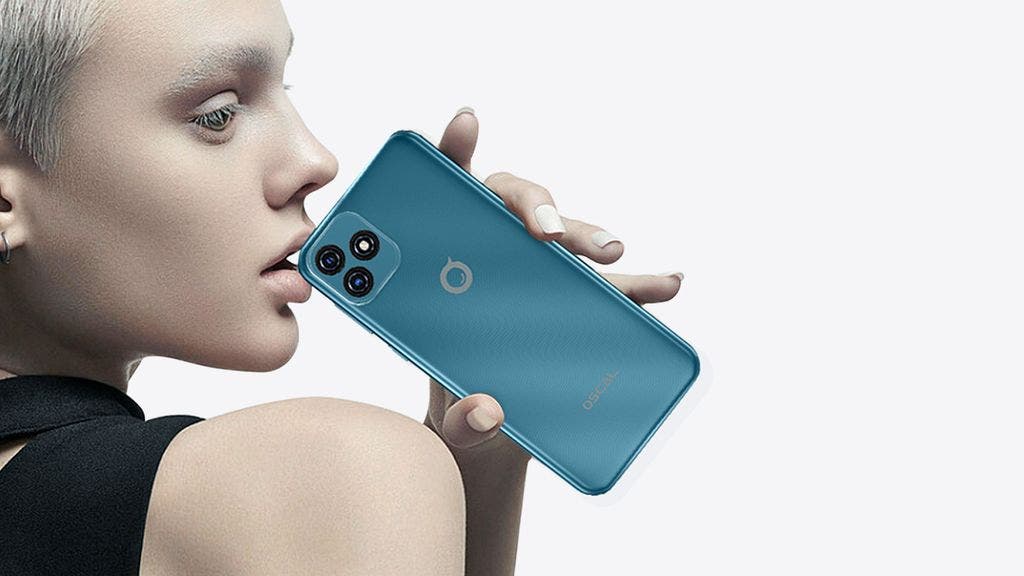 Since the launch of C20, the appearance has impressed most users, so C20 Pro continues with the design. At a first glance the back cover is similar to the iPhone-style look. Inspired by the water dropping into the lake, it’s crafted with the water ripple pattern with matte finish and 4 colors, including Midnight Black, Apple Green, Airy Blue and Lavender Purple. There is a slight difference in weight and thickness between C20 and C20 Pro, but that makes no change to the comfort level.

C20 and C20 Pro share the same 3380mAh battery capacity. And that seems perfectly fine for the makers. After all, the larger the capacity, the thicker and heavier the smartphone and the higher the price. Also according to surveys with C20 users, the large 3380mAh battery suffices to get through a day of intensive use. Whether for calling, gaming, music playback, video streaming or anything else. Give it a charge once a day and it is all fine. 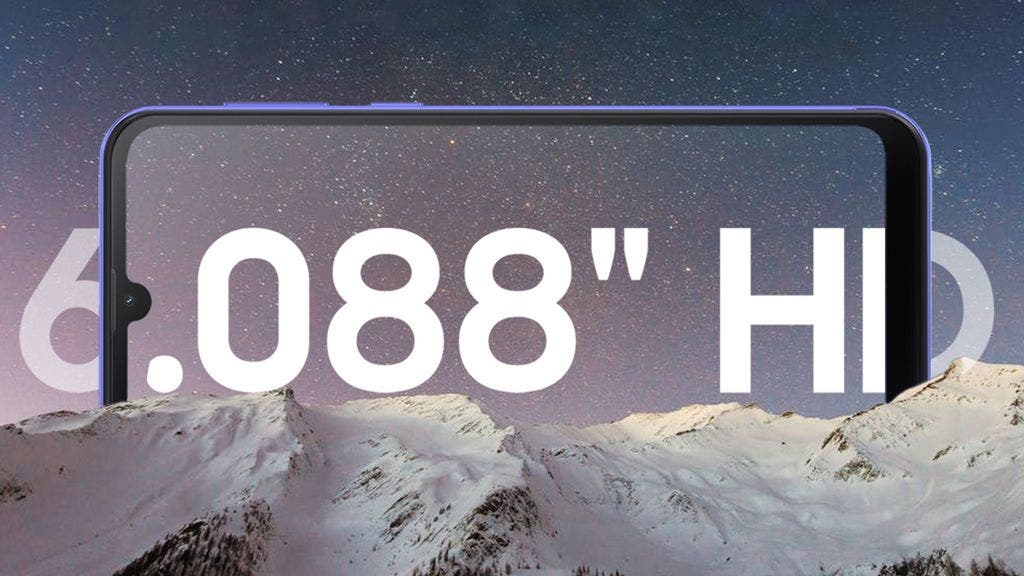 Large display definitely provides better viewing experience, but if it gets excessively larger, then it can be a bit uncomfortable to grip and control. Like its predecessor, C20 Pro features the 6.088″ waterdrop display with 85% screen-to-body ratio. Moderate size, but still larger than most counterparts. Up to 720*1560 HD+ resolution delivers clear and vivid details too.

As a budget smartphone with lower RAM amount, fluid operation and efficiency is still much needed. So C20 and C20 Pro adopt the Android 11 Go OS, that features smaller app size without compromising any functions. OSCAL also makes some OS improvements on top of that. For example, the Cold Room can disable background running of apps to save more space. The UI is optimized with new app icons and wallpapers for better aesthetics and intuitiveness. 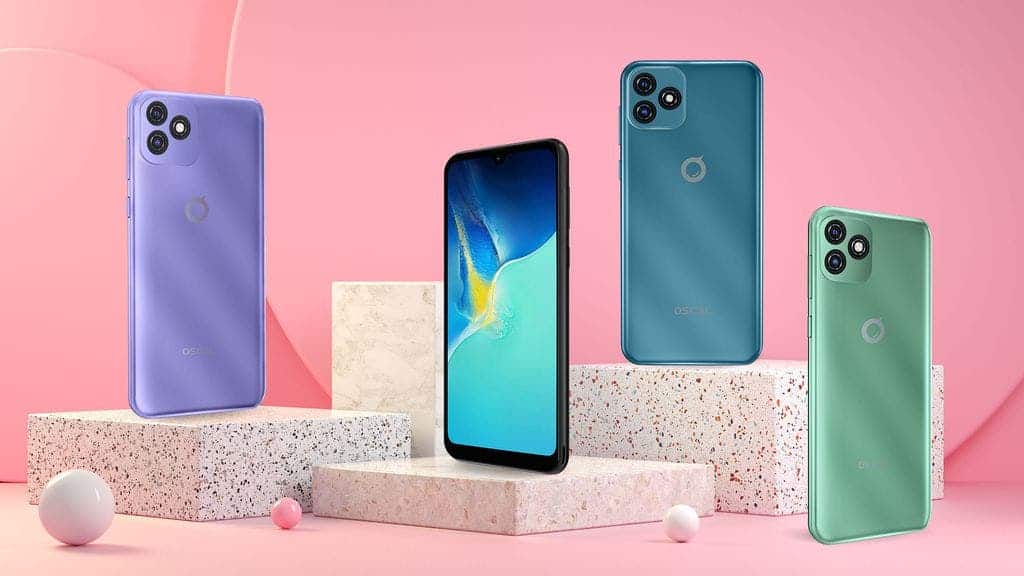 From October 13rd to October 26th PT, OSCAL C20 Pro is available at the Early Bird Offer for just $79.19 (original price being $119.99). The best smartphone is never the same for everyone. But for those, who have a limited budget and want a  smartphone for everyday uses, OSCAL C20 Pro is a suitable alternative even to more expensive best performers.