Since the “California Dreaming” event on September 14 where Apple revealed its iPhone 13 series and new iPad we knew that the Cupertino company wasn’t done with 2021. As usual, the company is yet to disclose its next big thing in the range of Mac devices. We have been expecting a new event for November, but the company seems to be ready for an October release. On October 18, Apple will be holding a special event where it will disclose new Macs.

Today, Apple announced that it will be holding a new event on Monday, October 18 at 10:00 a.m Pacific Time. The event will take place at the Steve Jobs Theater on the Apple Park campus in Cupertino, California. Once again, this will be a digital-only event. But you can expect the overproduced and high-quality streaming that has been set by a standard by the iPhone maker.

So far, rumors have been pointing out the release of a redesign of 14-inch and 16-inch MacBook Pro models. These new slates should be the stars of the show, but we also expect more products to come. The new laptops will come with an overhauled design with thinner bezels and larger displays. These devices will come with 3,024 x 1,964 and 3,456 x 2,234 resolutions, respectively. This will allow Apple to enable 2x Retina for sharper, crisper images and text. 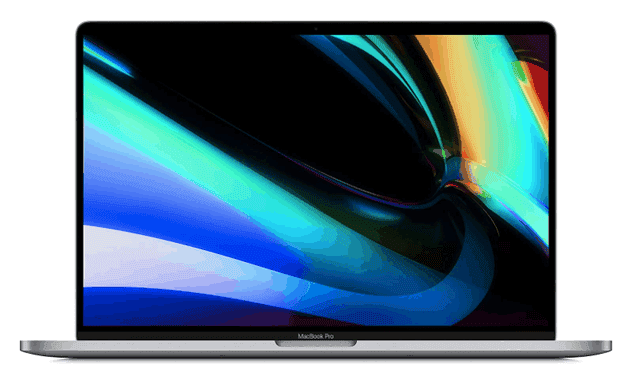 In terms of performance, Apple enthusiasts can expect a much more powerful laptop than the last year’s MacBook Pro with Apple M1. The reason is that the new laptops will come with the newest Apple M1X. This is a faster, more powerful version of the M1 that debuted with the iMac lineup earlier this year. The laptops will also offer up to 32 GB of RAM which should expand the horizons for those who need hardware.

The new MacBook Pro lineup will also bring back MagSafe connectivity. This feature will replace the current USB-C charging. Apple is also bringing back the HDMI ports and SD card slots. Meanwhile, the Touch Bar is growing daw. Apple is going back to the standard function row of keys. In fact, Apple is undoing many of the changes that were introduced with 2016 revamp.

When it comes to other products, we may see Apple launching its AirPods 3 at the same event. The true wireless earphones were expected to come at September’s event. However, that didn’t happen. We may see them coming on October 18th, presumably. 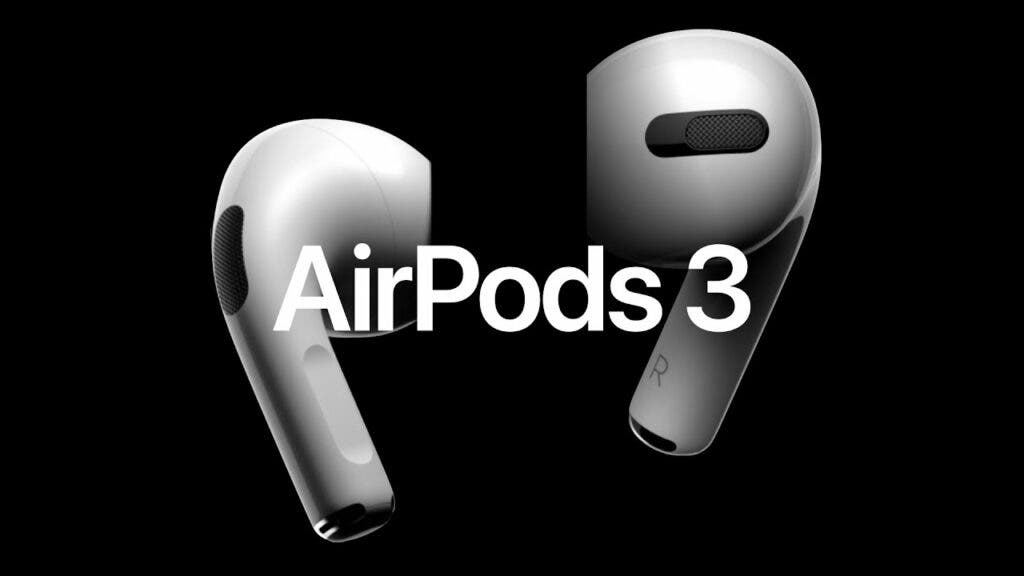 The new AirPods will have a shorter AirPods stem and a case that resembles the one from AirPods Pro. However, they will still be the more affordable option and will not bring ANC. 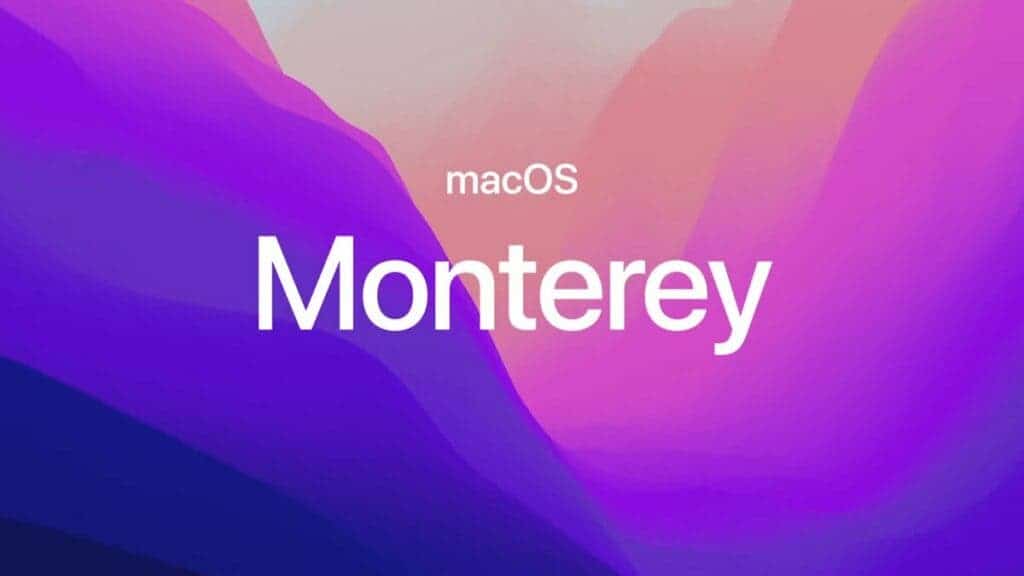 If the iPhone release serves as a catalyst for the deployment of newer iOS versions, we can expect the same with macOS. The new MacBooks will also bing the full-fledged version of macOS Monterey, or at least, we’ll get a release date for the new OS. Apple may also bring a new Mac mini, but this is yet to be confirmed.