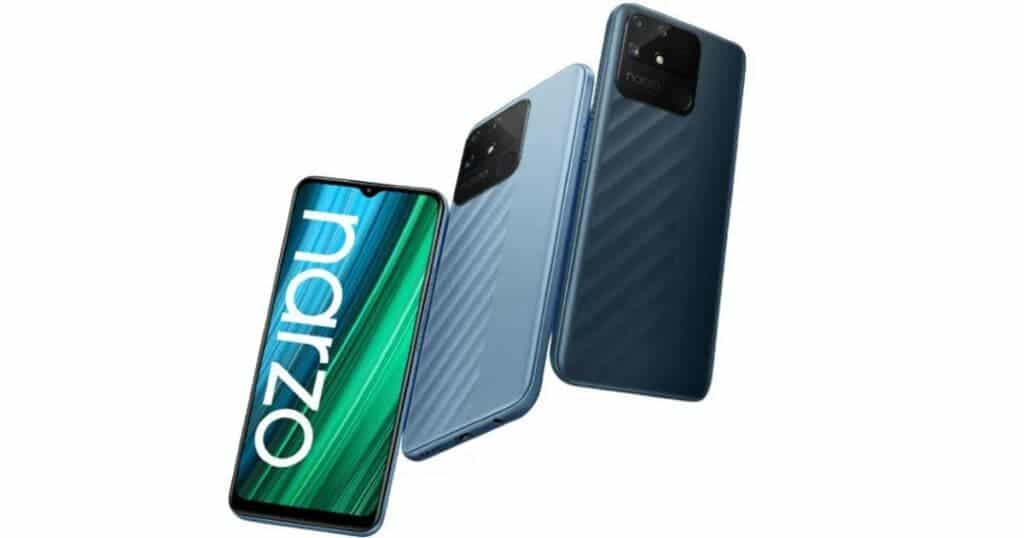 Regrettably, details about the Narzo 50 and 50 Pro are still few and far between. However, they are likely to adopt the trendy punch-hole design. Aside from that, the phones could feature thick bezels at the bottom. Furthermore, the fingerprint sensor is likely to appear on the side edge of the devices. The phones could sport a 6.52-inch IPS LCD screen with Full-HD+ (1080×2400 pixels) resolution. This display is likely to offer a high refresh rate of 90Hz and 120Hz, respectively, and a 20:9 aspect ratio. 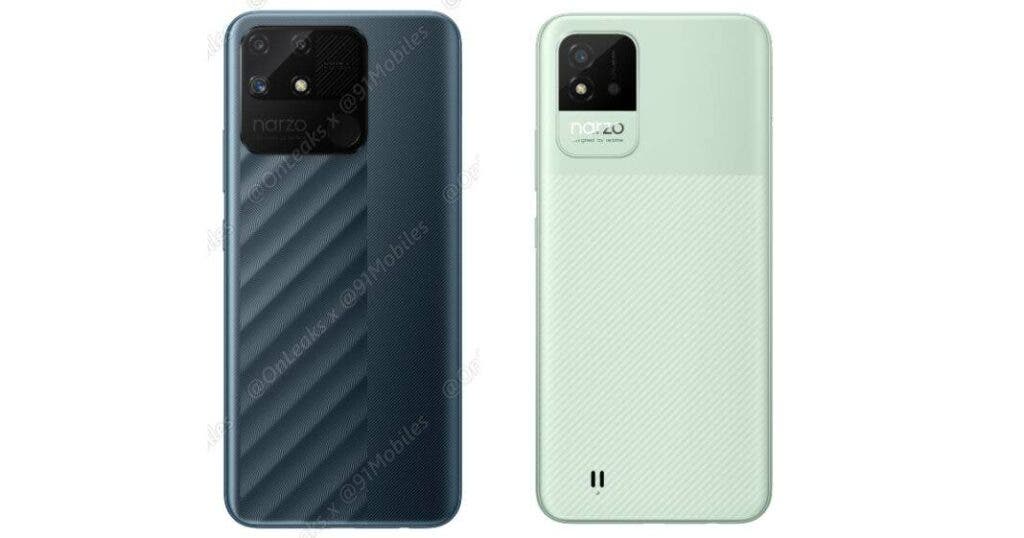 Furthermore, the Narzo 50 will reportedly pack a MediaTek Dimensity 720 processor under the hood. However, the Pro model will come with a 1.6GHz octa-core processor. Both devices could draw their juices from 5,000mAh batteries that support 18W and 33W fast-charging, respectively. Moreover, the phone will ship with 6GB of RAM and offer 64GB of onboard storage capacity. Aside from that, the phones will probably run Android 11 OS with Realme UI on top.

Pricing details about the Realme Narzo 50 and 50 Pro are still scarce. However, Realme is likely to shed light on the availability and the price tags these phones will be carrying during the launch event. If the rumored specifications turn out to be true, the Realme Narzo 50 series could have a starting price of INR 15,000.