Yesterday, there was a report that due to the shortage of chips, Apple may cut its estimated production target of the iPhone 13 series in 2021 by 10 million units. According to Bank of America analyst, Wamsi Mohan, the production cut of the iPhone 13 series may lead to lower-than-expected sales of Apple’s new mobile phones in the fourth quarter of this year. Mohan also gave a neutral rating to Apple’s stock. In pre-market trading on Wednesday, local time, Apple’s stock price fell 0.6%, a drop of more than 10% from the highest share price set in September this year. 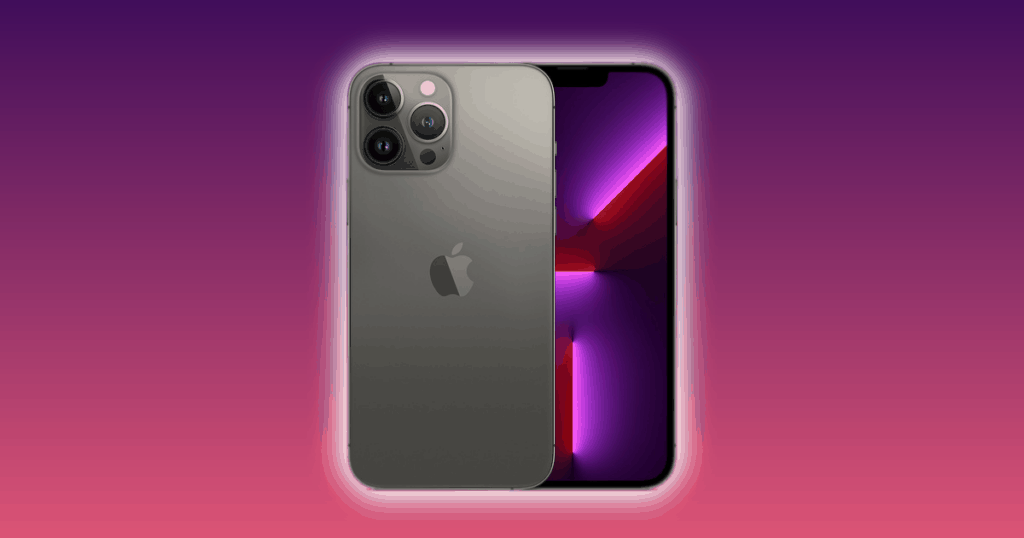 Furthermore, Apple’s possible production cut targets have also affected the stock prices of Apple equipment suppliers such as Skylink, STMicroelectronics, and Japan Display. In addition to the A-series chips, other chips required on the iPhone 13 series also face some challenges. According to sources, manufacturers such as Broadcom and Texas Instruments have been unable to provide enough components. This is the main reason for Apple’s adjustment of production capacity.

It is worth noting that, in addition to being affected by the shortage of chips, the delivery time of the iPhone 13 was extended because the Vietnamese government lifted the anti-pandemic measures in Ho Chi Minh and surrounding areas. The reason for the extension was that its camera module components were assembled in Vietnam.

According to reports, since October 1, a large number of workers have fled the southern industrial zone. The effect of the pandemic is not severe in this area. Most of these workers are now returning to the countryside where the numbers are not so high. There are reports that no less than 2 million factory workers in Vietnam will leave the factory. The labor shortage may further exacerbate the crisis in Vietnam’s factories and even the global supply chain.

Since the release of the iPhone 13 series, it has been plagued with a couple of issues. There have been reports of the Apple Watch unable to unlock the iPhone. Also, there are reports that the iPhone 13 series sometimes shows no SIM card, deletes images, has touch screen issues so on. In fact, there is also another bug that allows the charging icon to display even after disconnecting the device from the charger. This issue is common after charging the new iPhones with the wireless charger. However, none of these issues are significantly affecting the sales of the iPhone 13 series. This series is doing very well in the market at the moment.

Previous Redmi K40s to be launched as an upgraded Xiaomi 11T