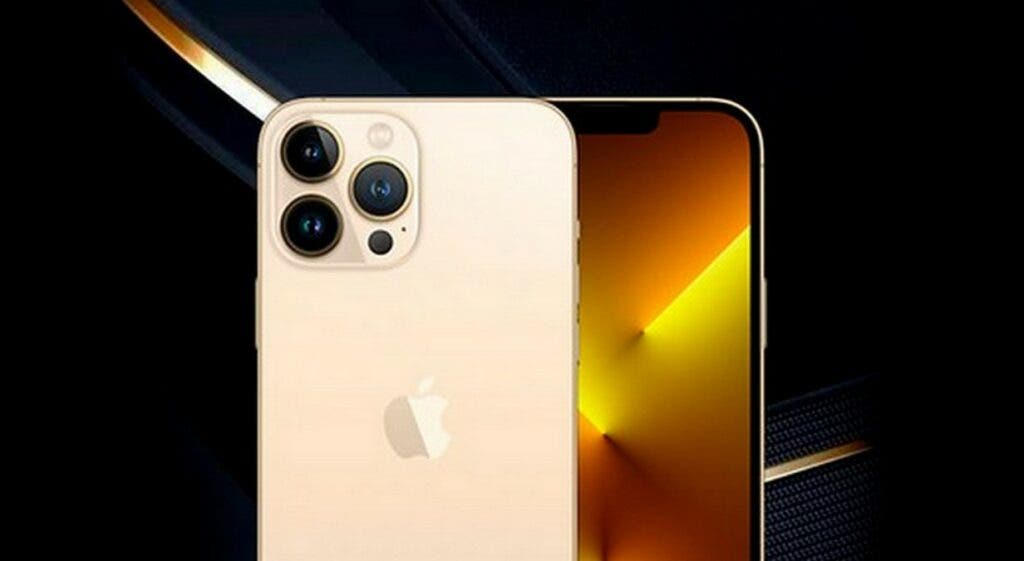 According to reports from Apple’s upstream suppliers, its component suppliers have not cut orders so far this year. However, the current situation is that the iPhone 13 Pro and iPhone 13 Pro Max orders now need to wait several weeks or even a month for the delivery date. The Watch Series 7 that went on sale this Friday also encountered the issue of delivery delays. Some high-end models will not ship until early December. A report last week stated that Apple’s suppliers are “competing” to keep up with the production schedule due to energy supply issues affecting production efficiency.

Initial reports claim that Apple’s possible production cut targets are affecting the stock prices of its suppliers. This issue is affecting the likes of Skylink, STMicroelectronics, and Japan Display. In addition to the A-series chips, other chips required on the iPhone 13 series also face some challenges. According to sources, manufacturers such as Broadcom and Texas Instruments have been unable to provide enough components. This is the main reason for Apple’s adjustment of production capacity.