Qualcomm is expected to release a new generation flagship processor, Snapdragon 898 SoC at the end of this year. The general expectation is that this chip will be a standard for Android flagships next year. However, it appears that the Snapdragon 898 SoC will not be alone in the market net year. Qualcomm’s rival, MediaTek is also building the next-generation flagship processor, Dimensity 2000. This will be MediaTek’s flagship high-end processor for 2022 Android flagships. 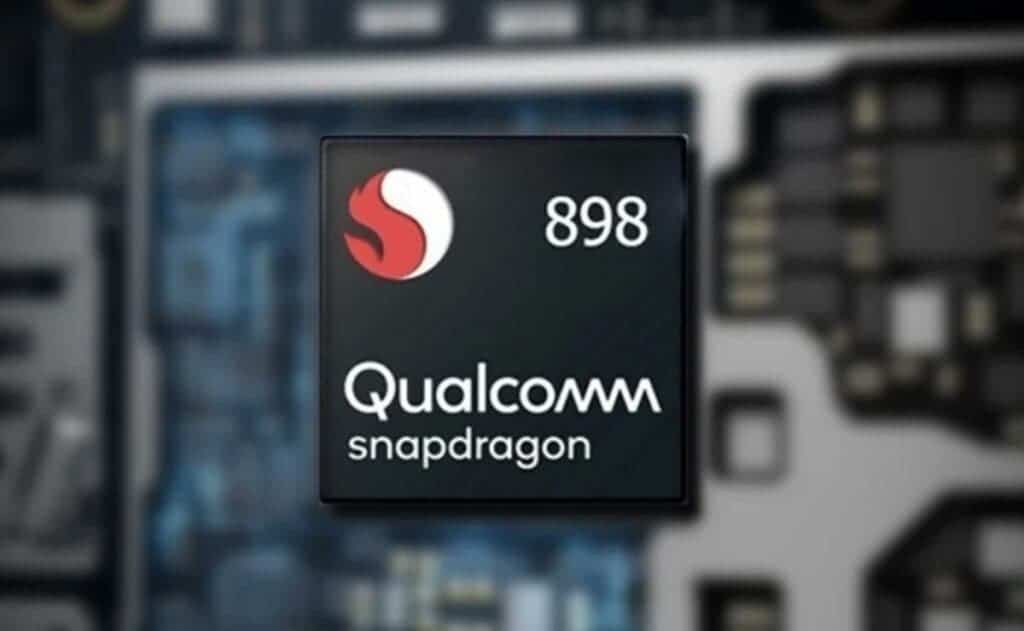 According to @DCS, some manufacturers are already testing the MediaTek Dimensity 2000 SoC. The test model of this chip shows that it is a high-end flagship processor. The flagship specifications of this chip include support for 100W fast charge, 2K resolution screen and outsole main camera. This means that next year, some Android flagships will use MediaTek’s high-end chip. This will break the dominance of Snapdragon in the high-end smartphone market in the Android camp.

In addition, due to the use of TSMC’s 4nm process, the Dimensity 2000 processor has some advantages. This chip will have better power consumption as well as a long standby time. The Qualcomm Snapdragon 898 flagship processor will use Samsung’s manufacturing process.

The Dimensity 2000 will adopt the ARM V9 architecture which will significantly improve its performance. According to a recent report, the Dimensity 2000 will ship in small batches by the end of this year. Furthermore, the first batch of manufacturers is already conducting relevant tests. If all goes well, the launch time of a Dimensity 2000 smartphone may coincide with the Snapdragon 898. This means that there may be a head-on competition between these chips. If we go by the previous market situation, the Snapdragon chip always comes top.

The running score of this chip may exceed 900,000 points. However, projections for the Snapdragon 898 shows that its running score may exceed a million for the first time. Compared with the Cortex X1 core used by Snapdragon 888, the performance of the X2 core will also increase by at least 17%. Also, the power consumption can reduce by 10%, which means that the energy efficiency is comprehensively better. Furthermore, the performance improvement of the A710 core and the A510 core is also very significant. Since this year’s Snapdragon 888 and Snapdragon 888 Plus processors have massive power consumption, it is very difficult to suppress the heat of the product itself.