For instance, they can be used at construction sites, and in various other extreme conditions by the military. In other words, these laptops are capable of surviving more wear and tear as compared to regular laptops. Furthermore, they offer resistance to environmental concerns such as water and dust. According to Dell, its Latitude Rugged PC portfolio has grown three times during the last four quarters.

As mentioned earlier, both Dell Latitude 5430 Rugged and Dell Latitude 7330 Rugged Extreme run Windows 11 operating system. The laptops sport daylight-readable displays that offer brightness of up to 1,400 nits. It also supports glove-touch. Under the hood, the laptops pack 11th-generation Intel Core processors with a vPro integrated platform (optional). For security, they come with TPM 2.0 ControlVault. 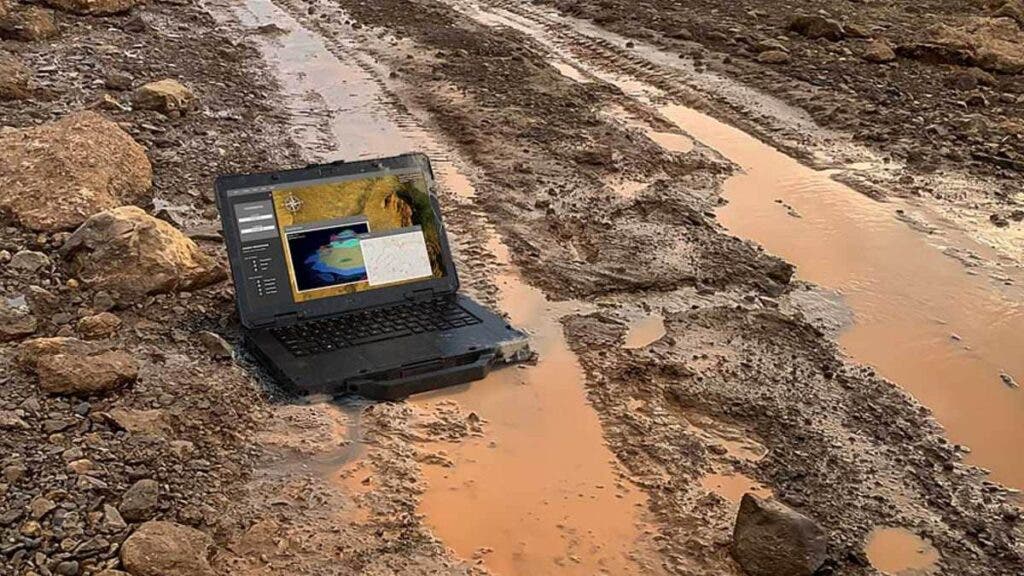 In terms of connectivity, the laptops offer Wi-Fi 6E, and 5G support (optional). The two rugged laptops draw their juices from dual hot-swappable batteries that last for about 25 hours on a single charge. Aside from that, you get Express Charge Boost that charges the laptops up to 35 percent in just twenty minutes, according to a Gadgets360 report. The Dell Latitude 5430 Rugged sports a 14-inch screen. However, the Dell Latitude 7330 Rugged Extreme features a smaller 13-inch display.

The Latitude 7330 Rugged Extreme comes in a more robust frame that carries an IP65 rating and has undergone a drop test from up to six feet. On top of that, it offers a 1,400-nit display with multi-touch capability. As compared to the Toughbook CF31 and Getac B360, the Latitude 7330 Rugged Extreme is the most compact 5G-ready fully-rugged laptop with a 13-inch screen.

Both new Dell laptops have Dell Optimizer software. This application uses machine learning and AI (artificial intelligence) to improve the efficiency of the system performance depending on the usage. With its new laptops, Dell will be targeting first responders, consumers working in oil and gas, law enforcement, government, and other industries. The Dell Latitude 5430 Rugged, Dell Latitude 7330 Rugged Extreme laptops will go up for orders in global markets from December 9. Dell will be revealing the pricing details soon.