Cupertino giant Apple is currently hosting its Unleashed event, which focuses mainly on the new M1 Pro based MacBook Pros, taking Apple’s SoC to the next level after the initial launch of the M1 chip back in 2020.

Besides the MacBook however, Apple took to the stage to announce certain other audio related products and news, key of which is the new AirPods, which is now in its third generation.

The AirPods 3rd generation receive multiple improvements, from design to chipset to battery life, all of which are key to the listening and ease of use when it comes to earbuds and headphones. 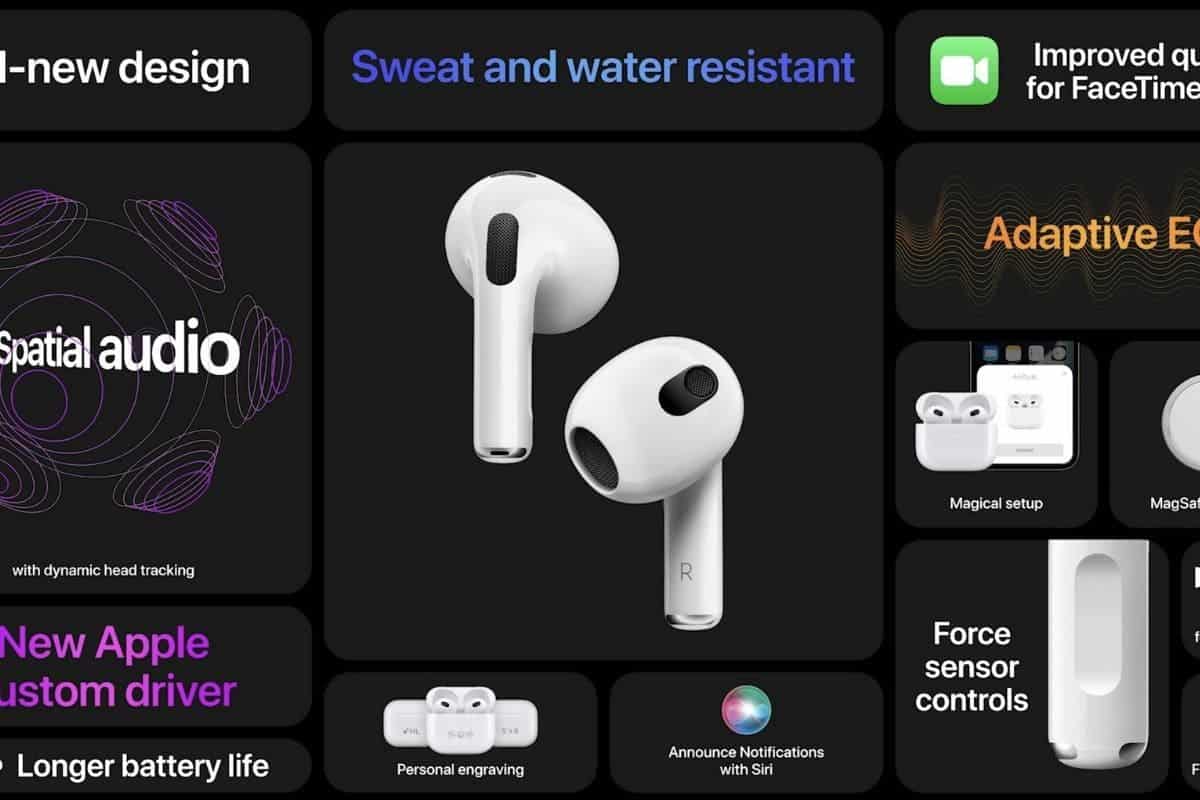 One of the key features worth noting for the new earbuds is sweat and water resistance, meaning that you no longer need to worry as much when it comes to using your expensive pair of truly wireless earbuds.

To top it all off, Apple mentions that improved audio quality during calls has been a new addition, with the 3rd gen earbuds also featuring support for MagSafe, Force Sense control and Find My. 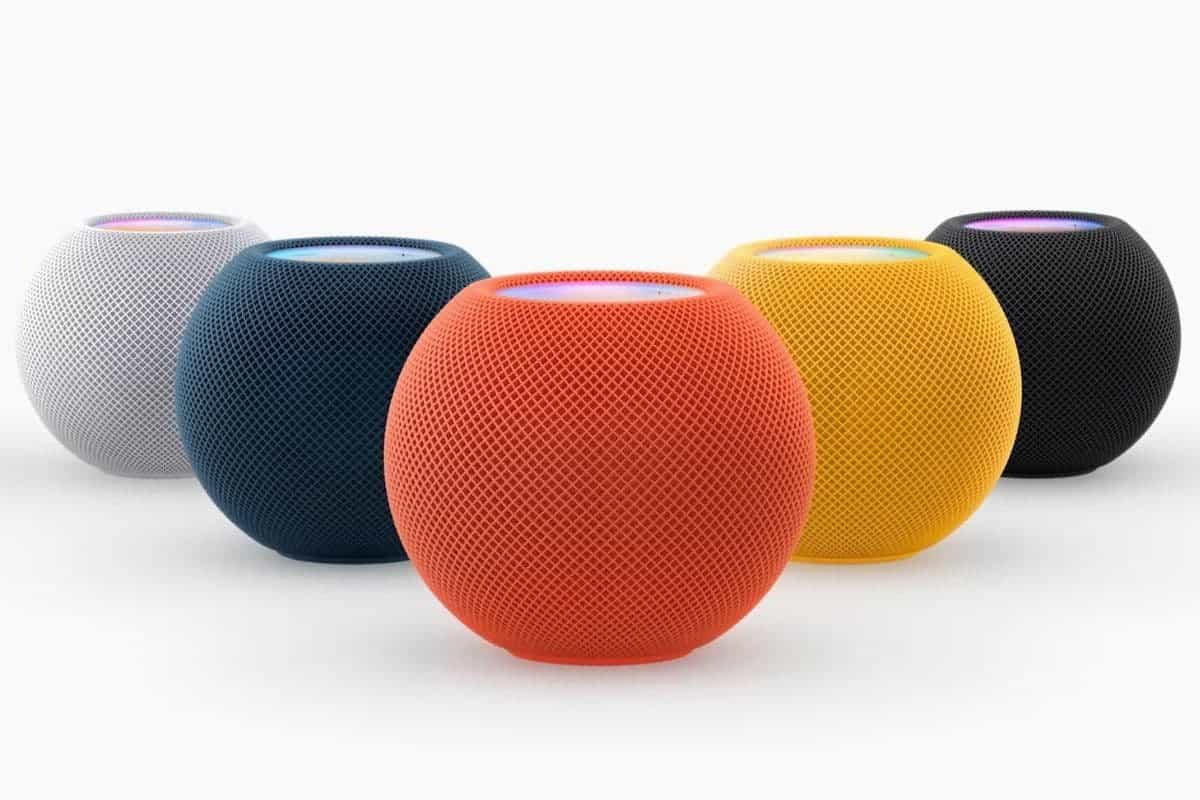 In other Audio related news, Apple has announced three new hues for the HomePod Mini, with the new colour options being Orange, Yellow and Blue, making the lineup quite colorful. Interested buyers can get it for $99, with availability starting November.