In the last few weeks, images and videos in relation to the Google Pixel 6 have been doing the rounds. Most of these feature prototypes and early models, which are vastly different from what Google is set to launch tomorrow.

That being said, today, we have seen a video showcasing the first-ever unit of the Pixel 6 in real life. This video comes to us via Chris DB via Twitter, wherein the user shows us a retail model of the device.

The Twitter account seems to be from Romania, meaning that this is likely a European model of the Google Pixel 6. The tweet is visible here, for those wondering.

What Does the Pixel 6 Unboxing Video Showcase? 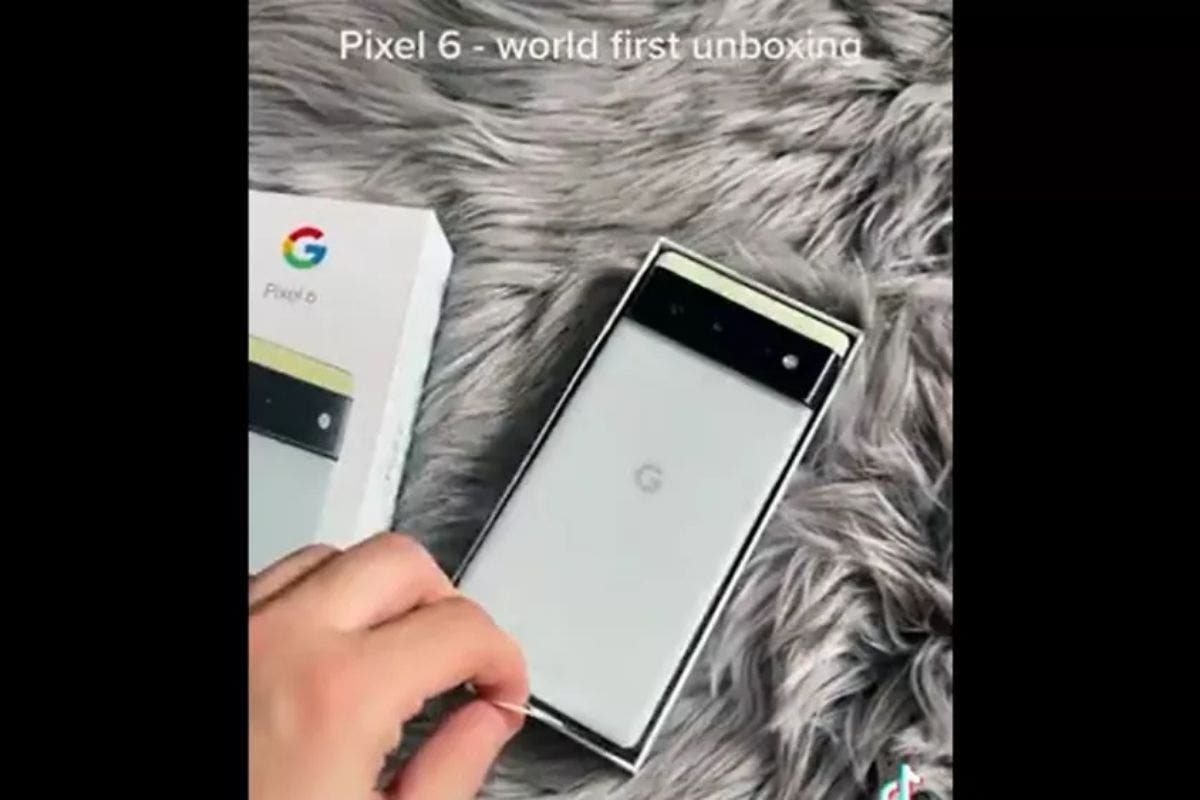 This specific retail model of the Google Pixel 6 seems to feature 128GB of storage in the Sorta Seafoam hue. The box contents include a USB Type-C to Type-C cable and a data transfer tool, meaning that a charging brick is missing.

Furthermore, additional paperwork and a screen protector covering the display are the rest of the contents of the box. Google mentioned earlier that the Pixel 6 would miss out on wall bricks, meaning that this is not at all surprising.

In other Google news, it seems that insiders have gotten their hands on a Pixel 6 commercial with a focus on the Australian market. The video focuses on the Tensor chip, Android 12 security system, good battery life and fast charging.

The cherry on the cake was the mention at the end of the video of the cost of the smartphone – from 999 Australian dollars. It’s around 639 euros or $ 740.

But in the United States, curious users managed to search in the store catalog. There, they discovered that the seller intends to sell the Google Pixel 6 in a version with 128GB of storage for $ 599.

As for the Google Pixel 6 Pro, it won’t be cheap. Still, the camera will be better here, and it will push the price tag on the smartphone up. We are guided by the price of $ 898 for the version with 128 GB of memory and this is a very competitive offer. For comparison, in the US, the Galaxy S21 Ultra is available for $ 1199, and the iPhone 13 Pro Max costs $ 1099.

The Pixel 6 smartphone will carry on board up to 8 GB of RAM; and a flash module with a capacity of up to 256 GB. Power will be provided by a 4600 mAh battery.

Next Apple Launches Third Generation AirPods with Spatial Audio and MagSafe Support, to Retail for $179