Cupertino giant Apple’s online store, aptly called the Apple Store is down, a couple of hours prior to the tech giant’s Unleashed media event, set to start at 10AM PT today.

This is most likely to do with certain revisions to the site to accommodate the new products, which, will probably be more than just the MacBook.

What is Apple Going to Announce During the Unleased Event Today? 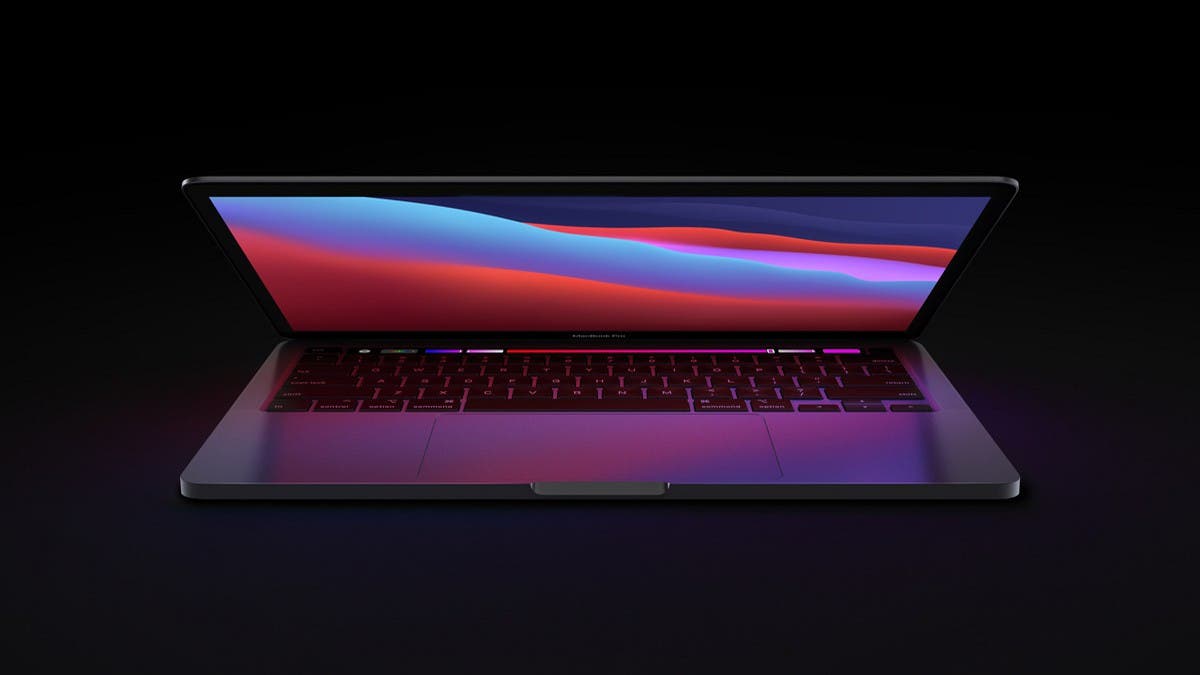 We expect to see a major update to the MacBook Pro, most likely with the upgraded version of Apple’s M1 chip. The 14-inch and 16-inch MacBooks will likely feature the same, with other products being the M1x Mac Mini and AirPods 3.

This event will likely see the larger MacBook Pro transition from Intel to Apple Silicon, which comes after Apple moved the MacBook Air, 13-inch MacBook Pro and Mac Mini to the M1 chip in 2020.

Ever since the launch of these three products, Apple has demonstrated its ability to offer performance at par, if not better than the likes of Intel and AMD’s finest, but with efficiency like no other.

Now, people expect Apple to cater to proper performance users, with the new M1X chip, tipped to feature a 10-core CPU design and a 16-core GPU, with an additional 32-core GPU variant as well.

To further add to the news, Apple is also likely to give its MacBook Pro some hardware-related changes, with a new chassis, a notch-touting display and flat sides rumoured. A Dedicated HDMI port and SD card slots are also expected.

Is the Cupertino Giant Really Going to Launch the AirPods 3 Today? 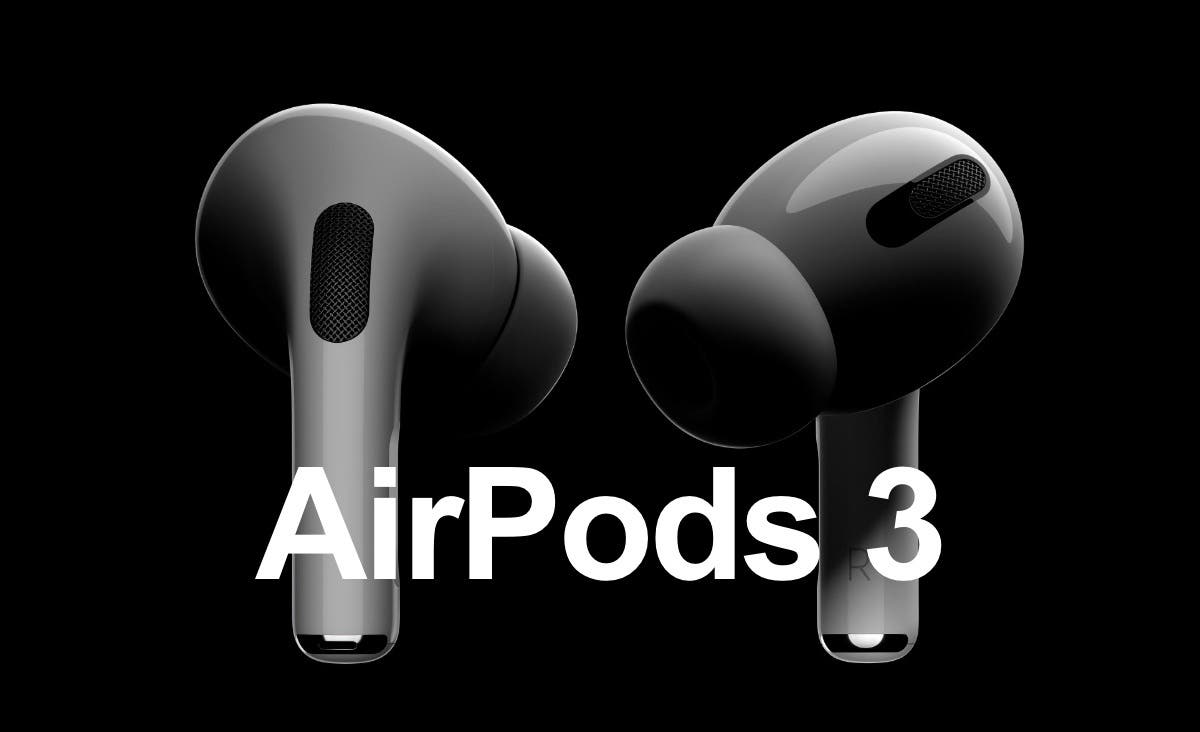 In other Apple news, we recently covered that Apple is likely to launch the incremental update for one of its best-selling accessories, the AirPods, which debuted back in 2016.

This information came to us via analyst Dan Ives, who, in an investor note with Wedbush (via MacRumors) mentions that the third-generation of AirPods will likely be announced during this event.

According to Wedbush’s supply chain checks, the third-generation AirPods have already been manufactured and are all set to launch, increasing the chances of an announcement during next week’s Apple Event.

To add to this, an account on Weibo going by the user name @PandaIsBald also mentioned that the third-generation AirPods will likely be announced at the event next week, with the same account revealing earlier that the 9th-generation iPad would release during Apple’s September event.

Next The First Google Pixel 6 Unboxing is Here, Revealing Box Content Ahead of October 19 Announcement

Apple is set to open a flagship store in Wuhan, China