As Economic Times reported, India might soon require smartphone makers to teardown their devices before they go on sale in the country. Apart from testing hardware, most likely, the smartphone vendors should also prove their handsets do not come with any app installed for spy purposes. Though this is happening only now, we guess it’s related to the Indo-China border conflict earlier this year. So there is every reason to think the Indian government is trying to protect its citizens and this is going to touch the telecom equipment too.

Prior to this, we have heard that the Department of Telecom (DoT) was working on a list of trusted companies and trusted sources. Only firms on the list will get permission to sell telecom equipment in the country. But it turns out most of the Chinese smartphone makers won’t be included on the list, at least, their products will be tested for hardware and software. Among the firms that are under the magnifier, ET mentions Huawei and ZTE. However, this doesn’t mean that only Chinese companies and their products would have to pass tests. If so, India could be in violation of international trade. So even if the Chinese smartphone makers are in the spotlight, India will select brands from other regions not to cause doubts.

Also, ET quoted a source who said that “the government can put in a special provision for companies from countries that share borders with India.”

“The government doesn’t want to scare companies but needs to ensure that there are no security-related issues. For the security teardown, the Chinese should not have a problem if they think their products are clean,” a second source told the publication.

We know that the Indian smartphone (and not only) market is dominated by Chinese smartphone makers. Four out of five top smartphone brands are Chinese brands. In this market, Xiaomi has been the leader for numerous consecutive quarters. This is also true for the second quarter of 2021. Samsung and BBK occupy the next four seats. As a reference, BBK includes Oppo, Vivo, and Realme. So it turns out the South Korean Samsung is capable of making competition to the Chinese Four.

Also Read: Xiaomi Assures That It Does Not Violate User Rights And EU Regulations 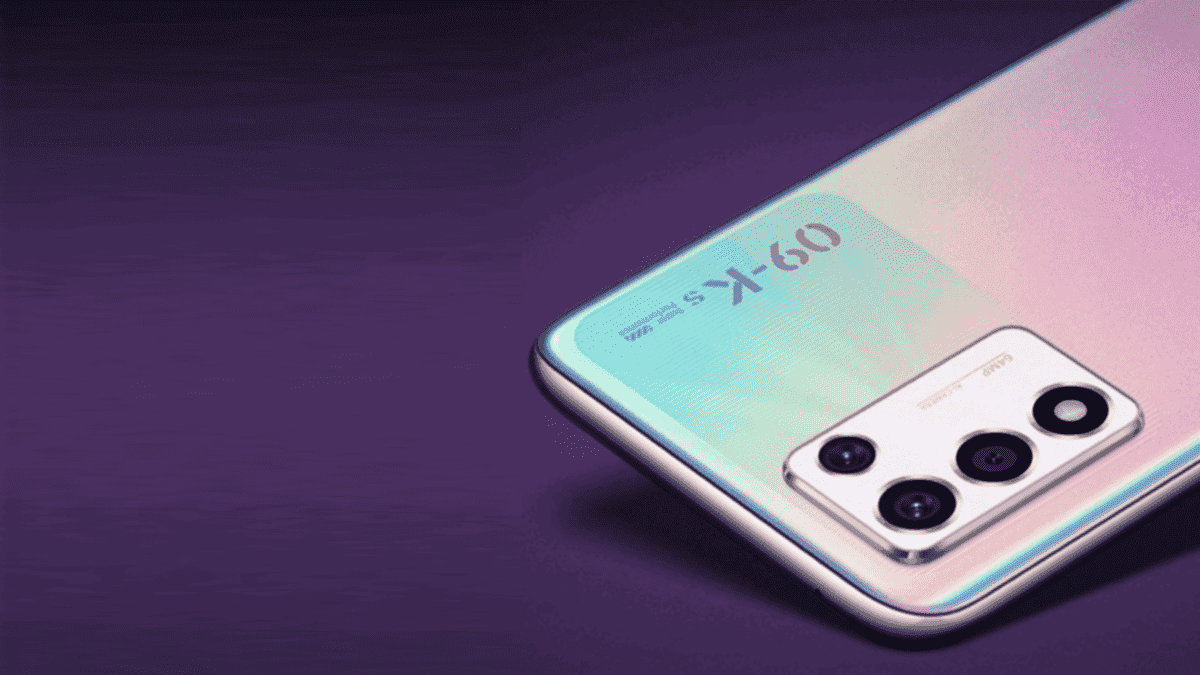 This also means that if the regulations come into play, at least, these four Chinese brands will face serious obstacles. It would give an edge to global players like Samsung and Motorola. But what’s interesting, even Samsung and Motorola are getting components from China. Thus, they will be on the list of brands that should be tested.

Next macOS Monterey and iOS 15.1 will be launched on October 25th week