Apple held its big Unleashed event today, where it brought a set of new products and hardware upgrades. The company introduced the new AirPods 3, new MacBook Pro laptops with notched display, new Apple M1 Pro and M1 Max chips, and more. As expected, the company also housed its event to share news about its upcoming software updates. It’s not a surprise to see the company “unleashing” news about the macOS Monterey update during an event starring its new computers. That said, the company announced that macOS Monterey will be launching next week starting from Monday, October 25. Interestingly, the company also revealed that the iOS 15.1 release will also happen from the same week.

macOS Monterey and iOS 15.1 updates coming in the next week

macOS Monterey has been running in beta testing since June. Now, users will be glad to know that the next big update for Apple computers is finally coming in the next week. The new software version comes to succeed Big Sur and brings a set of improvements, changes, and new features. The update will reach all users with a compatible Mac. The update will reach them likely in October 25th or October 26th. 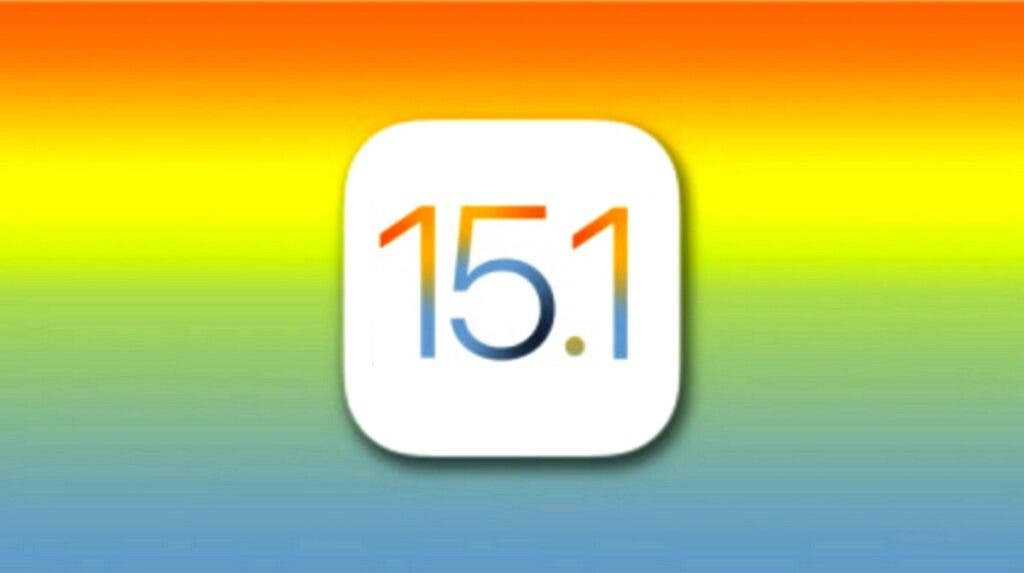 Apple officially rolled out iOS 15 a week after iPhone 13 series reveal. However, the update had a very rough start carried with bugs and several issues. One of the most notable bugs was the inability to unlock the iPhone 13 with the Apple Watch. In addition to the bugs, Apple also left some previously announced features out of the party. iOS 15.1 is coming to fix all, or at least most of the bugs, and will also bring some new features that have been announced during WWDC 2021.  One of the features coming with iOS 15.1 is SharePlay, support for COVID-19 vaccination cards in the Wallet app, Auto Macro toggle, and more. 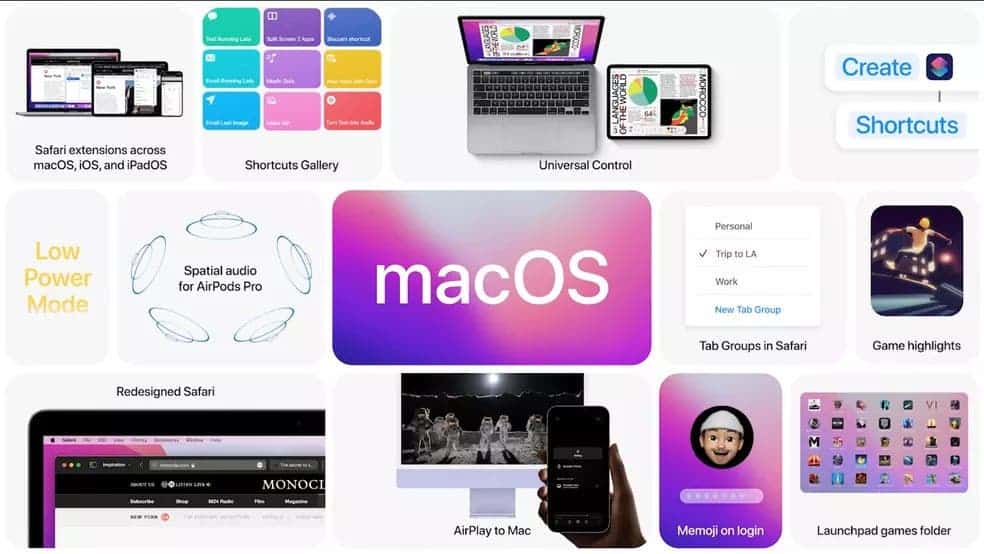 When it comes to macOS Monterey the update includes a brand new Safari browser with a new design. It also brings Shortcuts App to the Mac, a new Focus Mode, Quick Notes, AirPlay to Mac, Universal Control for seamlessly work across multiple Apple devices, and more. As far as compatibility goes, you can check the list below to see if you Mac is supported:

There isn’t an exact date for each update, but we’ll stay tuned to bring news once that the updates start to be deployed.

Next iPhone 13 Pro Has The Longest Lead Time, But Is Still Demanded