Apple’s iPhone 13 Pro is still the most popular model in the series. Before its launch, many have been thinking its delivery cycle ought to be longer due to supply chain issues. This could be a serious reason affecting its sales.

The lead time is the time it takes for customers to receive the order.

JP Morgan Chase analyst Samik Chatterjee analyzed the delivery cycle data for the fifth week of the iPhone 13 /Pro series in a report to investors. The lead time for the iPhone 13 series in 2021 will be longer than before.

The iPhone 13 mini and iPhone delivery cycle 13 is actually slightly shorter. These two models have a lead time of 13 days. 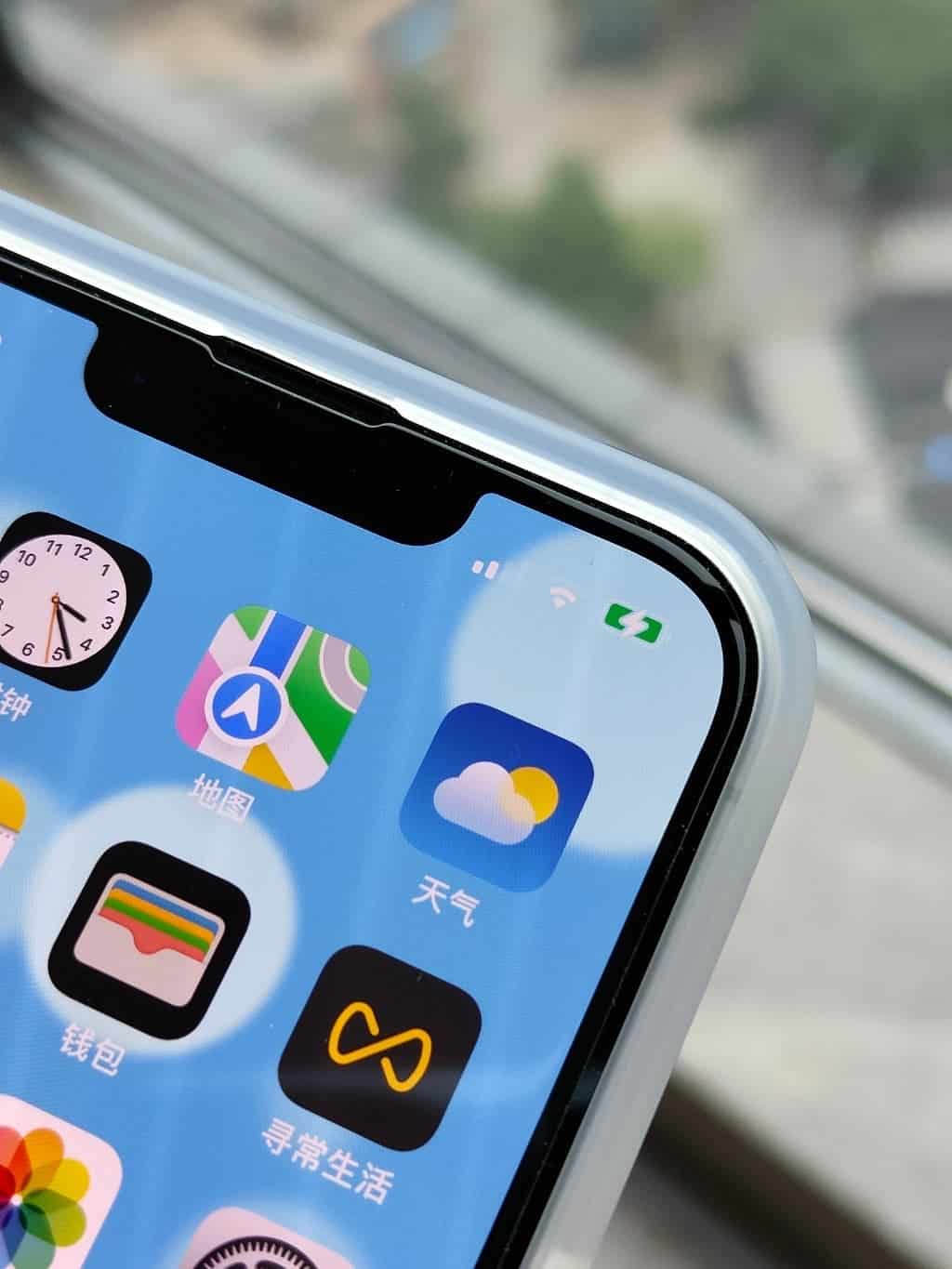 The Chinese lead time is longer. The estimated delivery period of iPhone 13 mini, iPhone13 Pro, and iPhone13 Pro Max reached 19 days, 44 days, and 44 days. At the same time, the iPhone 13 basic model has a delivery cycle maintained at 19 days.

Chatterjee said that compared with the iPhone 12 series released by Apple in 2020, the overall delivery cycle of the iPhone 13/Pro series is still being extended. In terms of reasons, the supply shortage has the biggest impact. However, we should also take into consideration that the iPhone 13 series faces a high demand. So it’s unfair to put everything on the components shortage.

When asked whether the extended delivery cycle will prompt potential iPhone buyers to choose non-Pro series models, Chatterjee said, it was “unlikely based on very specific preference shown for the 13 Pro and 13 Pro Max.”

“Additionally, we see the further extension of lead times on higher-end models as further proof of the stickiness of consumer preference for higher-end models, despite already on average a difference of 23 days relative to lower-end models,” Chatterjee writes.

According to JPMorgan Chase’s 2023 profit forecast of US$6.55, Chatterjee maintained Apple’s target price at US$180 and a P/E ratio of 28 times.

Previous macOS Monterey and iOS 15.1 will be launched on October 25th week