Back in August, Samsung unleashed its 2021 contenders for the market of foldable smartphones. The devices are selling very well since then and, apparently, the company didn’t see a reason to launch the Galaxy S21 FE this month. The company wants to make the owners of its most recent foldable satisfied and is constantly pushing updates patches to enhance the experience with the new devices. Today, the Korean firm is rolling out an update in South Korea for both the Galaxy Z Fold3 and Galaxy Z Flip3. The update brings camera enhancements for both handsets.

It’s a very common behavior for Samsung to roll out new updates in its homeland first. We can assume that the company will, eventually, expand this update to more regions. The update brings the usual set of underhood fixes, performance enhancements. However, the big icing on the cake is the new cool camera features that come with firmware.

The changelog mentions improved overall camera quality. However, it does not go into specifics and the patch also adds scene recognition for pets in Portrait mode. This means that the software will be able to better apply the faux bokeh effect when shooting your cat or dog using the Portrait mode. The company also adds the ability to adjust the cover’s screen brightness of the Z Flip3. Although it may look like something simple, it was not available before. Users can adapt the screen brightness to their needs and conserve more battery life in the process. This is really useful as the Galaxy Z Flip3 battery capacity is quite limited.

Moreover, the update also brings some bug fixes. The company promises a much better experience on the screen when using the gestures controls. Also, the capture and multi-window features received some tweaks to improve responsiveness and smoothness. 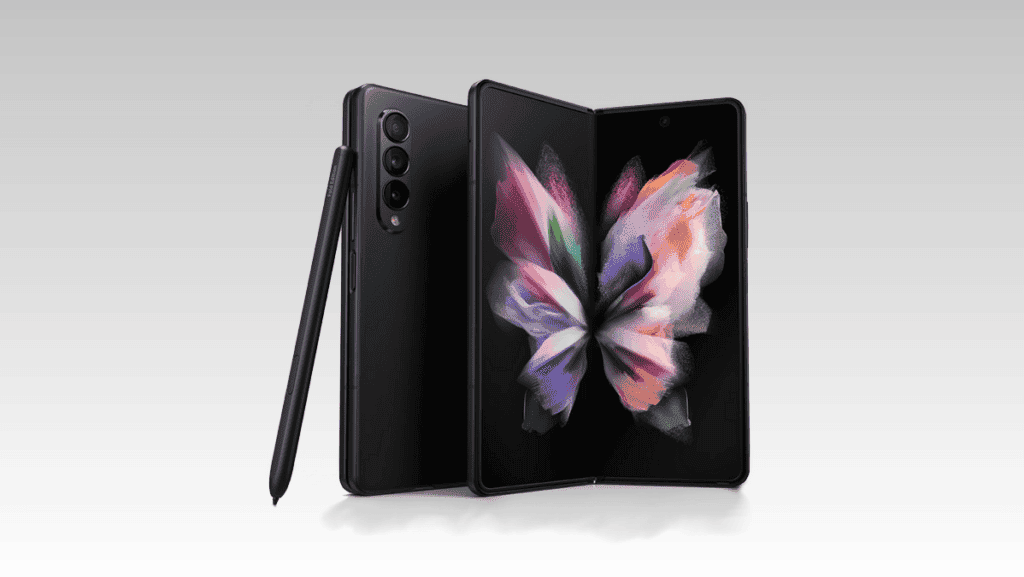 The Galaxy Z Flip3 and Z Fold3 are two premium smartphones with distinct foldable displays. The former has a clamshell-like build that when unfolded delivers the same experience as a standard smartphone. The Fold, on the other hand, has a bigger display that when unfolded becomes a tablet. It has a bigger battery, an under-glass camera and for the first time offers support for S Pen and its features. Both devices are powered by either the Snapdragon 888 or Exynos 2100 depending on the region. The devices came loaded with One UI 3.1.1 and Android 11. Users can expect an update with Android 12 and One UI 4.0 until the end of 2021.

Previous iPhone 13 Pro Has The Longest Lead Time, But Is Still Demanded