The newly introduced Apple Music Voice Plan price in India is set at INR 49 per month, allowing even budget-consumers to subscribe to the service. During its recently concluded event, the Cupertino-based tech giant announced a myriad of new products. These include an all-new all-new MacBook Pro that packs the M1 Pro / Mi Max chips. Aside from that, the MacBook Pro got a design overhaul.

Moreover, Apple introduced three new colors for the HomePod mini and unveiled the third generation AirPods at the event. However, the event didn’t just focus on announcing hardware products. The tech behemoth announced a new Apple Music plan dubbed the Voice plan. The starting price of the new Apple Music Voice Plan price in India is INR 49 per month. The service is quite affordable. 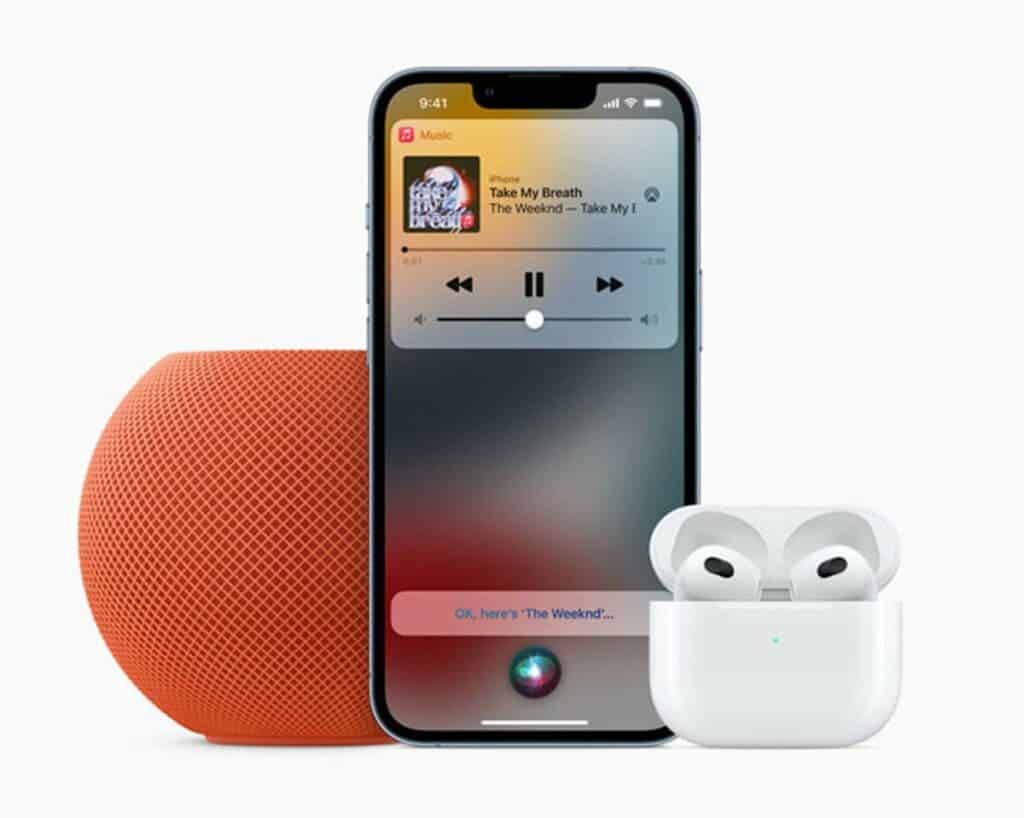 All you need to say is, “Hey Siri, start my Apple Music Voice trial.” Alternatively, you can sign up via the Apple Music app. It is worth mentioning here that the trial will expire after seven days. Subscribers can instruct Siri to play music on their iPhone or other Apple devices. The Voice Plan works with devices that support Siri. These include iPhone, AirPods, HomePod mini, and more. Also, it works while using CarPlay.

What Else Does The Plan Offer?

The Voice Plan will set you back half the price of an individual subscription to Apple Music. In other words, you just pay $4.99, while you’d normally need to shell out $9.99 per month. However, the new tariff hasn’t been introduced in all regions. The plan gives you access to numerous playlists that have been created by the editorial experts of Apple Music. Moreover, these playlists have been improved for voice. 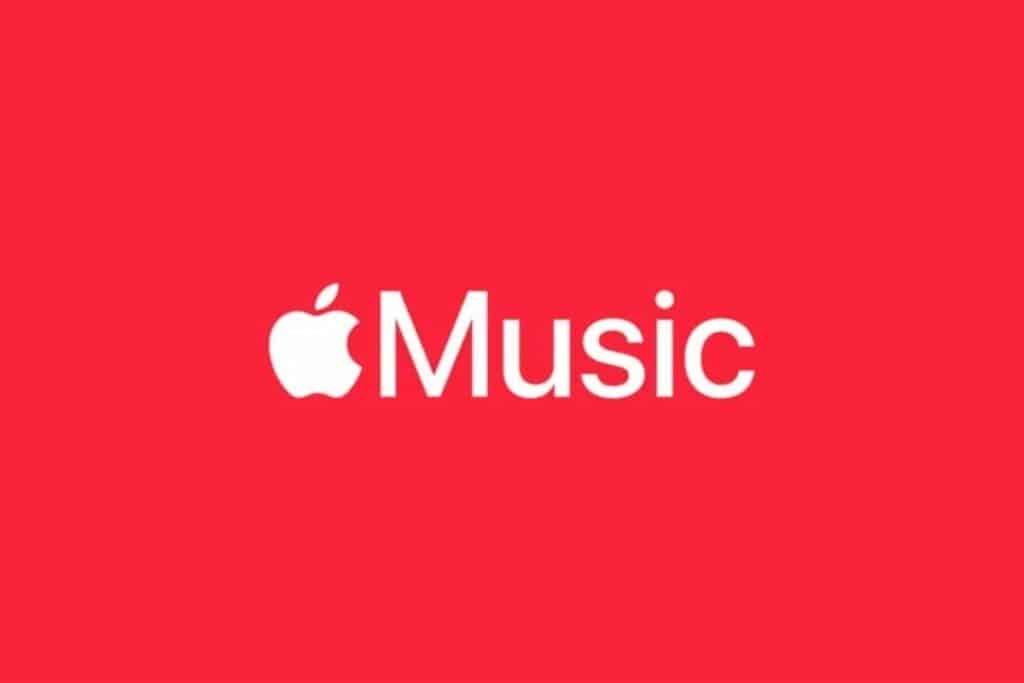 For an unparalleled personalized music experience, all you need to do is to request Siri to play your music. For instance, you can ask the intelligent assistant to play your favorite playlist, play something cool, or even instruct it to “play more like this.” All Apple Music subscribers can access this feature. They will enjoy a fully customized in-app experience.

Subscribers will get suggestions on the basis of their music preferences. Aside from that, they can access a list of recently played music via Siri. Moreover, users can check out useful tips to optimize Siri for Apple Music by heading to the “Just Ask Siri” section in the Music app. The new Apple Music plan will be rolled out in 16 countries including India later this year.