Xiaomi is all set to hold a new event in its home market of China. This launch event will debut the Redmi Note 11 series, with the launch set for October 28.

During this event, the company is likely to announce two new handsets under the Note 11 lineup, rumoured to be the Note 11 and Note 11 Pro 5G. Alongside this however, a new smartwatch is also coming.

The Redmi Watch 2, the successor to the Redmi Watch is set to debut alongside the Note 11 series in the Chinese region, with Xiaomi dropping a teaser image ahead of the launch, providing insight on the design of the watch. 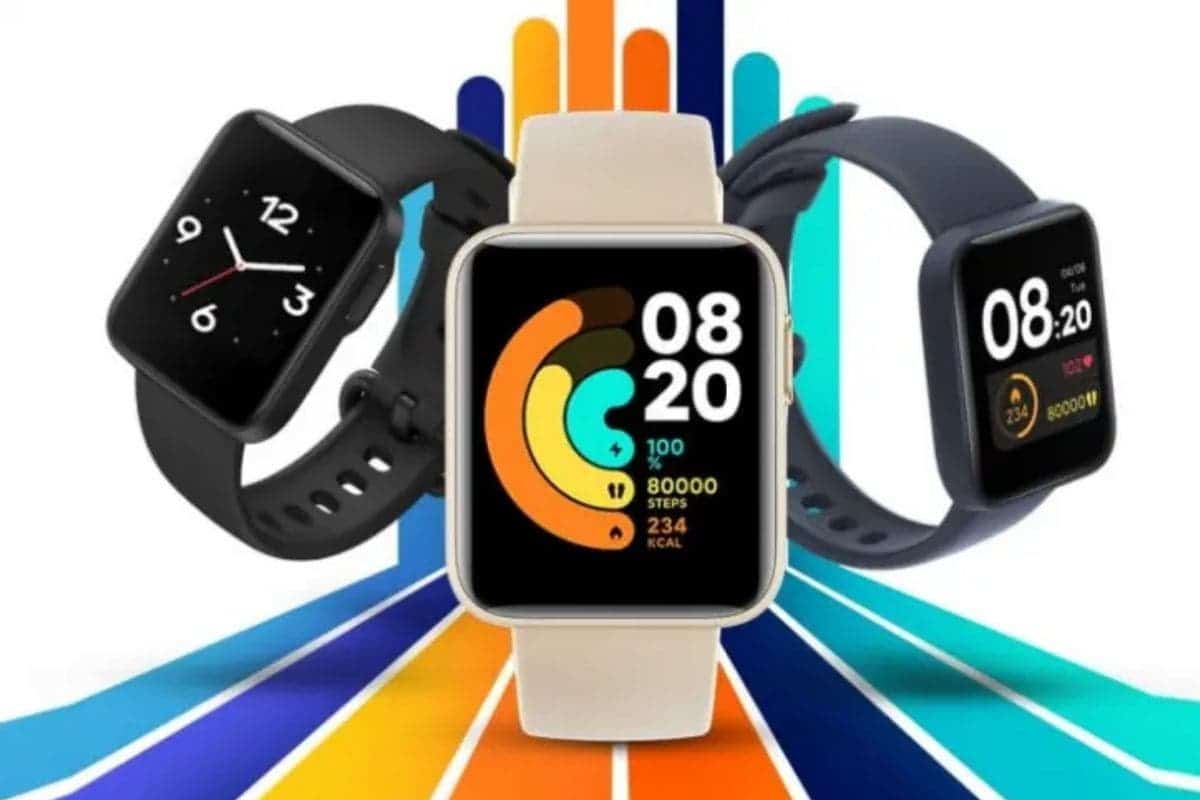 Xiaomi is all set to launch the Redmi Watch 2 in China, with the wearable set to launch alongside the company’s budget Note series. As we mentioned, the teaser post from the company confirms certain design aspects of the smartwatch.

The teaser reveals that the Redmi Watch 2 will feature a square screen with curved corners, with the right side of the chassis featuring a button, which can let the user access the menu options.

However, we can tell that the smartwatch will likely bring support for SpO2 monitoring, heart rate monitoring and sleep tracking, with support for multiple in-app watch faces and sports modes for the workout enthusiast, with modes like cycling, swimming and running the most common of the bunch.

What Else is the Company Launching in the Coming Weeks? 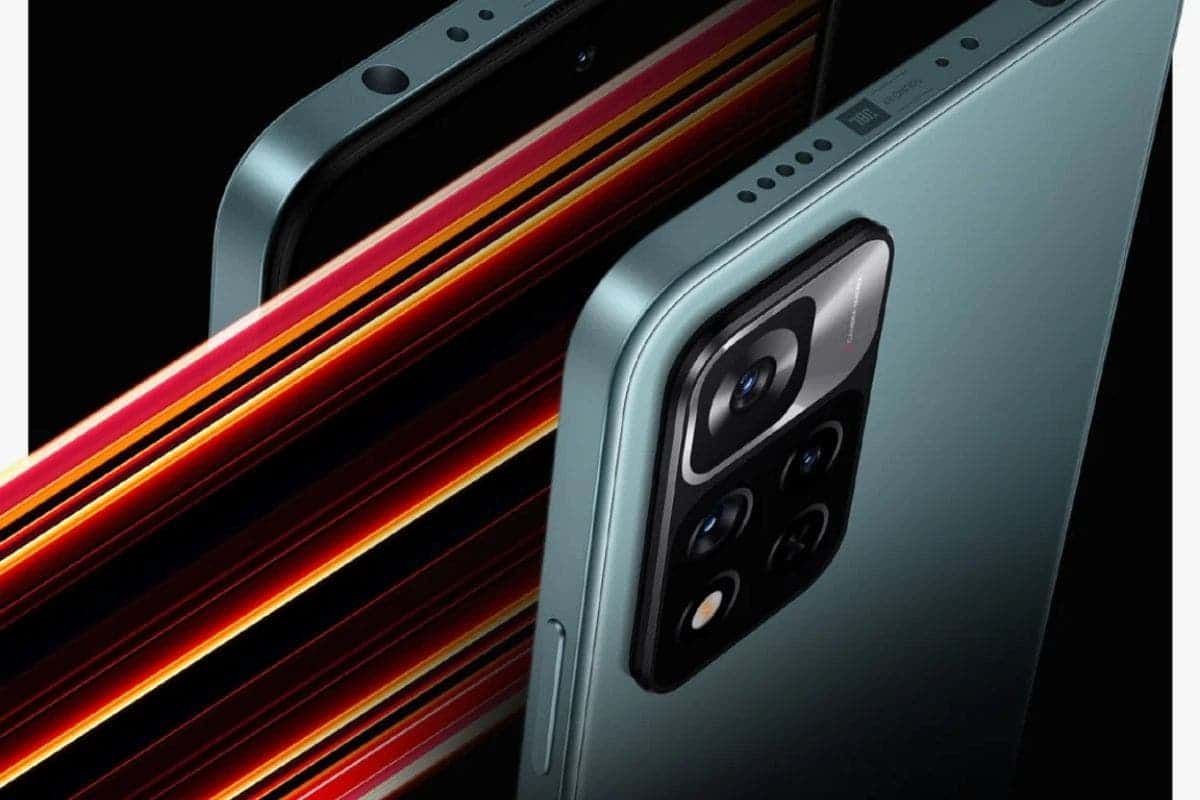 In other news, today, Redmi officially announced on its Weibo that it will hold a new product launch event in a few days. This event will hold at 7 pm (Chinese time) on October 28.

Furthermore, the post also shows us what this device looks like for the first time. The Redmi Note 11 will adopt a right-angled bezel scheme similar to the iPhone 13.

However, the four corners are relatively more rounded, and the overall hand sensitivity should be better than that of the iPhone. Also, the thickness of this device seems to be excellent. More importantly, the audio performance of the Redmi Note 11 series should also be very good.

Check out the design of the Redmi Watch 2