The next Xiaomi presentation will take place on October 28 and it should show the Redmi Note 11, as well as the second generation of the Redmi Watch smartwatch. Yesterday the company posted the first teaser, in which it showed the Redmi Watch 2 only partially. Today, it showed renders that give a better idea of ​​what design the new smartwatch will receive.

In front of us is a gadget that does not offer an original and unique design. There are plenty of smartwatches on the market in this design, and it’s not hard to guess which product the Redmi designers were inspired by. The company will present another Chinese analog of the Apple Watch, only cheaper and more modest in terms of functionality. 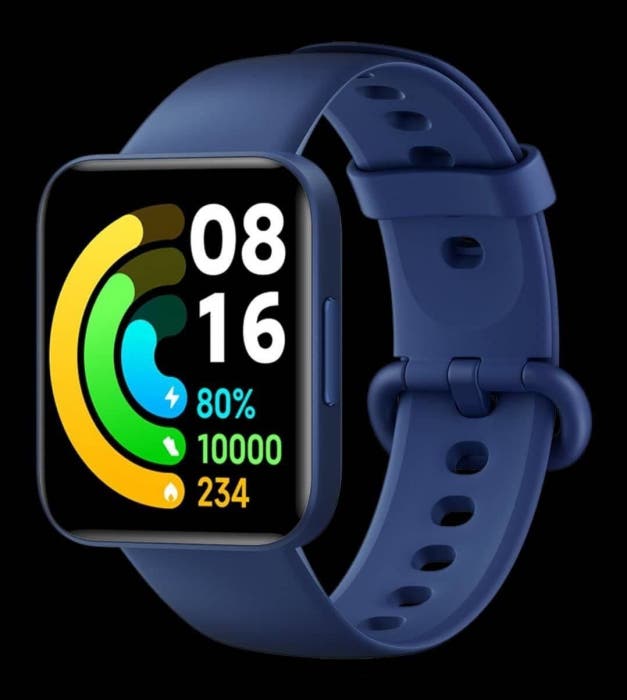 The renders make it clear that the Redmi Watch 2 will be available in three colors: white, black and blue. The straps are also made in the color of the case. There is no information about what characteristics the smartwatch will receive. One can only speculate that some of the Snapdragon Wear models will be the hardware platform. 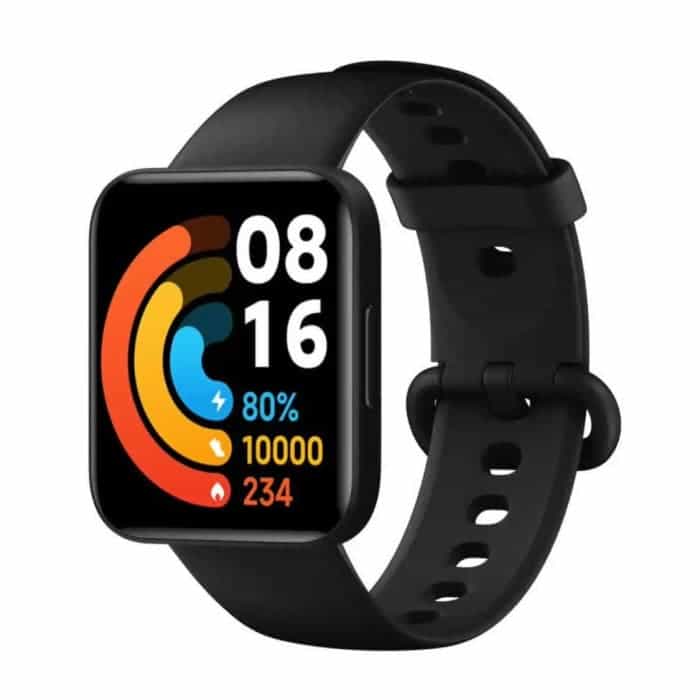 The gadget should receive many training modes, it will be possible to measure the pulse, distance traveled and calories burned, find out the heart rate and the level of oxygen in the blood. Perhaps they will offer an advanced version of sleep tracking and NFC. 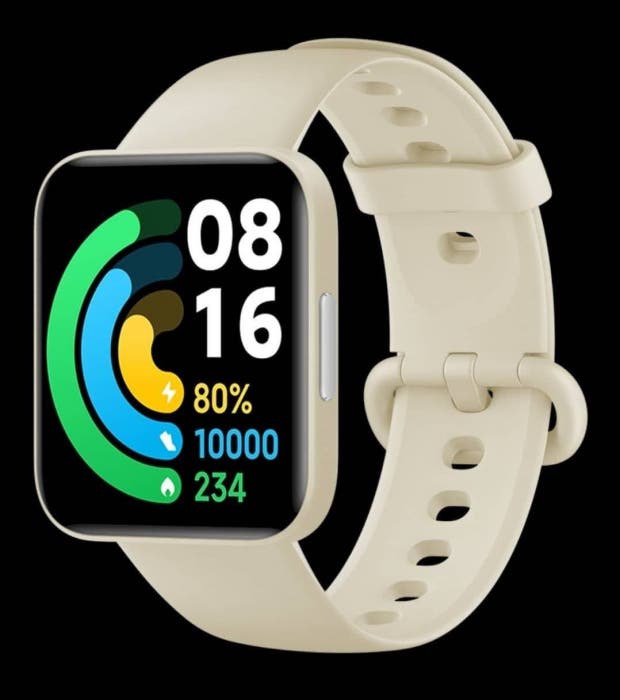 Redmi will abandon MIUI and have its own user interface

So, the differences will lie in the area of ​​software. The renowned insider Digital Chat Station has stated that MIUI will offer a number of distinctive and unique features for Redmi devices. The source did not name what exactly it is about; limiting itself to mentioning that the differences will be of a visual nature; i.e. there will be some changes in the area of ​​the graphical interface. Functionally MIUI for Redmi and Xiaomi smartphones will be identical; but animations, icons and other elements of the graphical interface should be different.

How soon we will be able to see some transformations in the firmware of Redmi smartphones is not reported. Also, perhaps the work has just started and it will take time to implement the ideas. It is possible that some kind of work has already been completed and with the arrival of MIUI 13; visual differences will be visible, details characteristic of the Redmi brand will appear.

Redmi Watch 2 Price Tipped Via JD.com Listing Ahead Of Launch