Moto G51 5G key specifications have been leaked ahead of the smartphone’s official launch in November this year. Motorola is gearing up to introduce another smartphone in its well-received G-series. The upcoming handset will carry the Motorola Moto G51 moniker and will go official sometime next month. Two smartphones from Motorola including the G71 5G and the G51 5G were spotted online in September.

The rumor mill has been churning out a lot of speculations surrounding new Moto G-series smartphones. As mentioned, the upcoming series features the Moto G71 and Moto G51 smartphones. The Moto G71 with model number XT2169-1 recently passed through the FCC certification website. This 5G-ready smartphone will support n78, n77, n66, n7, and n5 5G bands. Furthermore, it will feature a dual-SIM slot. Aside from that, the listing hints at a 5,000mAh battery and an NG50 battery pack. Now, the Moto G51 specifications have also surfaced online.

Aside from the Moto G71, the internet is teeming with pieces of evidence that suggest Motorola will be unveiling the Moto G51 5G soon. The phone has already been spotted on the GeekBench benchmark. Regrettably, the Geekbench listing did not divulge much information about the upcoming G51 5G smartphone. Now, a new report from TechnikNews has revealed the Moto G51 5G specifications. The report suggests that the phone’s codename is “Cyprus 5G” and its model number is XT2171-1. Without revealing the exact screen size of the G51, the report suggests that the phone will deliver a Full HD+ resolution. 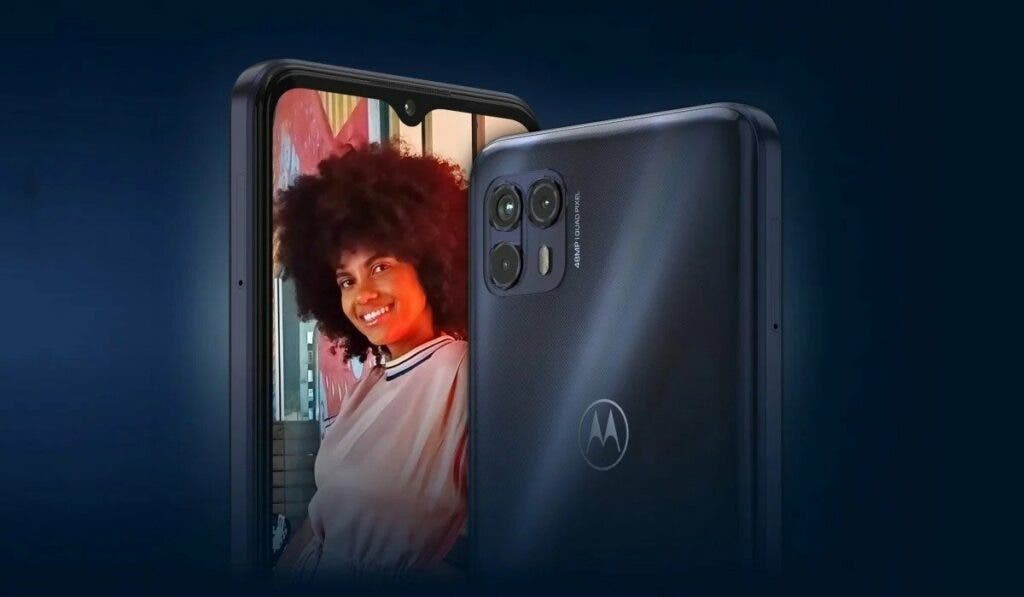 Regrettably, detail about the refresh rate the phone’s display will offer is still scarce. Moreover, the Moto G51 5G could succeed the Motorola Moto G50 5G that was launched earlier this year. In the photography department, the smartphone could house three rear-mounted cameras. These include a 50MP primary camera, an 8MP ultra-wide-angle, and a 2MP depth sensor. Upfront, the G51 5G is likely to feature a 13MP shooter that will come in handy for capturing selfies and video calling, according to a report from BGR.

The upcoming Moto G51 5G arrived on Geekbench benchmarking site last week. As expected, the listing revealed some specifications of the upcoming smartphone. For instance, the Geekbench listing suggests that the G51 5G will pack a Snapdragon 750G chipset under the hood. Furthermore, the handset could ship with 4GB of RAM, and run the Android 11 operating system. More shreds of information about the G51 5G are likely to surface online ahead of launch. 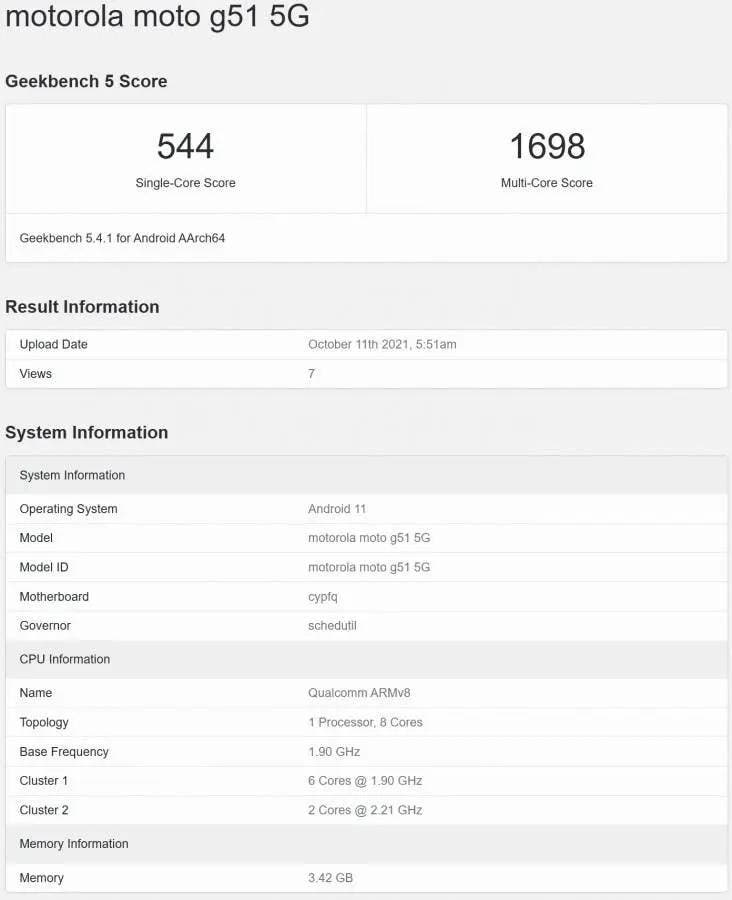 However, since the G51 5G is likely to succeed the Moto G50, it will probably retain some of the specs and features of its predecessor. To recall, the Moto G50 sports a 6.5-inch display with HD+ resolution. The handset packs a MediaTek Dimensity 700 SoC under the hood. Moreover, its rear-mounted triple camera setup includes a 48MP main camera, a 2MP macro lens, and a 2MP depth sensor. Aside from that, it has a 13MP front shooter.

Moreover, the Moto G50 5G draws its juices from a 5,000mAh battery that supports 15W fast charging. The side edge houses a fingerprint sensor. Earlier reports claim that the Lenovo-owned company will unveil the Moto G71 5G, alongside the Moto G51 5G smartphone. The Moto G71 has been spotted on the FCC website with key specifications. The smartphone carries model number XT2169-1, and its codename is “Corfu,” Furthermore, the handset will run Android 11 with Motorola’s own My UX UI on top.

Next Honor X30i Full Specifications Revealed Ahead Of Launch