The Moto G51 5G smartphone’s India launch event is slated to take place today (December 10), shedding more light on the phone\s key details. In a bid to tighten its grip on the Indian market, the telecommunications giant has been expanding its already extensive smartphone portfolio. The company’s well-received Moto G-series is set to receive two new variants, with the Moto G51 being the latest one to debut. The Moto G51 5G has been a part of the rumor mill for a long time. 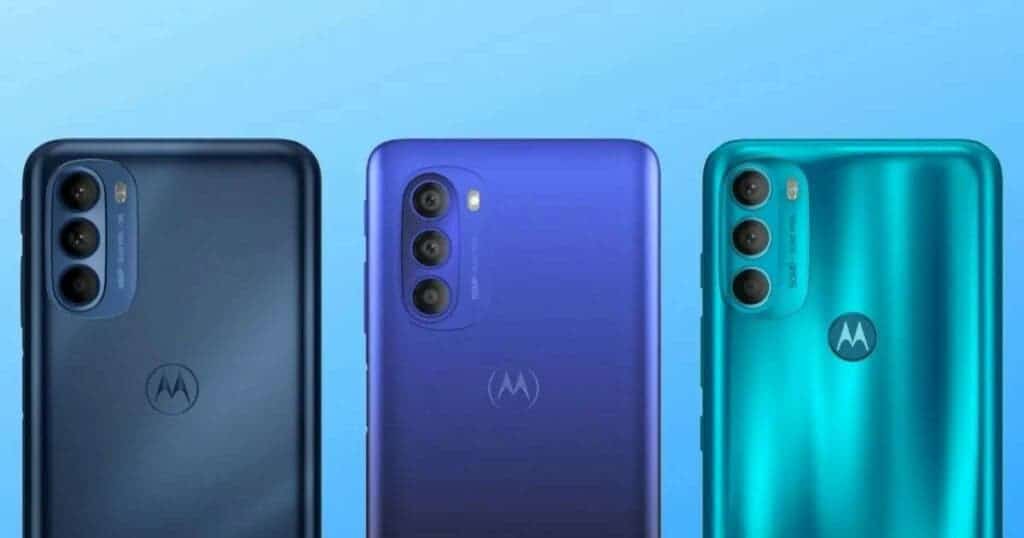 As a result, there have been multiple speculations around the Moto G51 5G phone’s India launch date, specs, price in the country. The Moto G51 5G will be up for grabs via Flipkart after the impending announcement. As mentioned, it will be the latest entrant in Motorola’s popular G-series. To recall, the company had unveiled the Moto G31 in India not too long ago. In November, Motorola brought the Moto G51 5G in the European market along with a slew of other G-series handsets.

Before going official, the Moto G51 has made multiple appearances on the internet. Past leaks have given us an idea of what it could offer in terms of specs and features. For instance, the Moto G51 5G could sport a mammoth 6.8-inch display that delivers an FHD+ resolution, coupled with a high refresh rate of 120Hz. Moreover, the screen features a punch-hole cutout for the front shooter. In terms of photography, the Moto G51 could have three rear-mounted cameras. 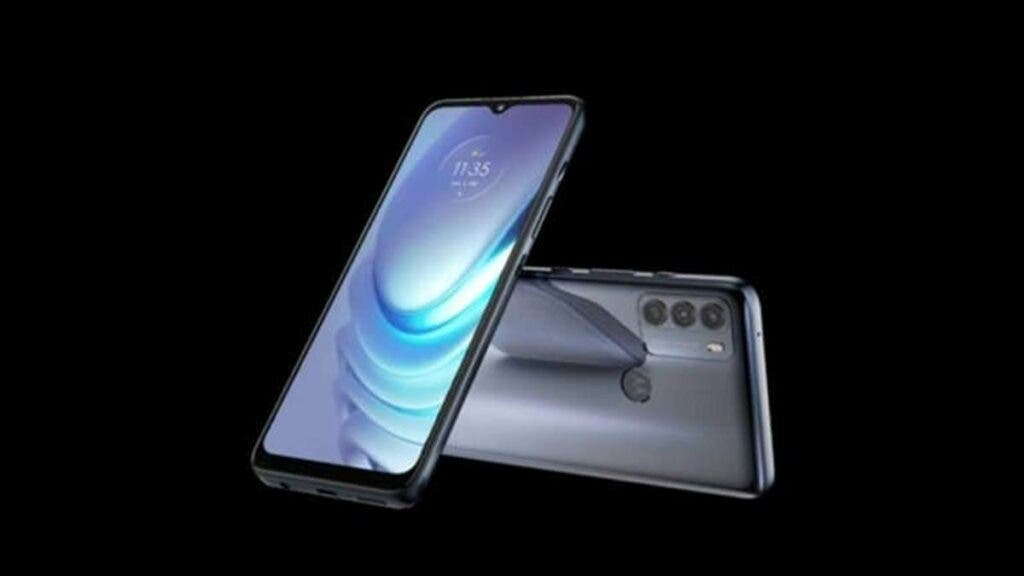 A previous report claims that the phone will feature a 50MP main camera, an 8MP ultra-wide sensor, along a 2MP macro camera at the back. Furthermore, earlier reports suggest that the phone will be carrying an IP52 rating for protection against accidental splashes. The side edge of the phone will have a fingerprint scanner. The bottom has speakers along with dual microphones. Aside from that, the Moto G51 comes with a 3.5mm audio jack. The phone boots a clean stock UI-based Android 11 OS.

Under the hood, the phone packs a powerful Qualcomm Snapdragon 480+ chipset. Aside from that, the handset will be using a highly competent Adreno 619 GPU. It will ship with 4GB of LPDDR4x RAM and offer 64GB of 2.1 storage that can be expanded with the help of a microSD card. Upfront, it will reportedly house a 13MP or 16MP shooter with f/2.2 aperture based on the region of launch. The phone has a 5,000mAh battery that supports 10W fast charging. For connectivity, the Moto G51 offers options like NFC, GLONASS, GPS, Bluetooth 5.1, Wi-Fi 6, 4G, and 5G SA/ NSA.

Aside from that, the handset could support USB Type-C charging. The phone’s dimensions are 170 x 77 x 9 mm and it weighs 208 grams.

The Moto G51 5G smartphone’s India launch will take place today at 12 PM IST (noon). Details about the Moto G51 5G India price will be divulged on Flipkart. The word on the street is that the phone will retail for less than INR 20,000 in the country. There is a possibility that it could sell for around INR 19,999. Moreover, the phone will be available in Bright Silver and Indigo Blue color options.