The much-awaited Poco X4 NFC, Poco F4 GT smartphones have bagged the EEC certification, hinting at their imminent arrival. In other words, details about the Poco X4 NFC, Poco F4 GT smartphones’ launch date could surface online in the coming weeks. The Poco X4 series has been floating around the rumor mill lately. To recall, the POCO X4 and POCO X4 NFC have already been spotted on the IMEI database.

Furthermore, an earlier report claims that there will be four variants of the upcoming Poco X3 successor including the Poco X4 GT, X4 Pro, X4, and the aforesaid Poco X4 NFC. On Thursday, the Poco X4 NFC and the Poco F4 GT smartphones passed through the EEC (Eurasian Economic Commission) certification website.

The devices’ listing is a sign that they are currently in the works, and will be launching globally. Moreover, the handsets have been subject to multiple leaks surrounding their specs. Furthermore, some reports even claim that the Poco F4 GT is actually a rebranded version of the Redmi K50 Gaming phone.

POCO F4 GT, which is said to be a rebrand of the Redmi K50 Gaming, has received the EEC certification.
Feel free to retweet.#POCO #POCOF4GT pic.twitter.com/PQGQHHbssI

Nevertheless, acquiring the EEC certification is a clear sign that the phones will be going official soon. According to a report from 91mobiles, the phones could launch globally in Q1 2022. It is worth mentioning here that Poco will not be hosting any big launch event this month.

Despite the lack of an official confirmation, earlier reports suggest that the Poco X3 NFC successor could boast an impressive array of features. Likewise, the Poco F4 GT is tipped to sport a 6.67-inch display that offers 1080 x 2400 pixels. resolution. Furthermore, the phone will pack an octa-core MediaTek Dimensity 9000 processor under the hood, according to a report by IndiaToday. It will be reportedly running Android 11 OS and draw its juices from a 5065mAh battery. 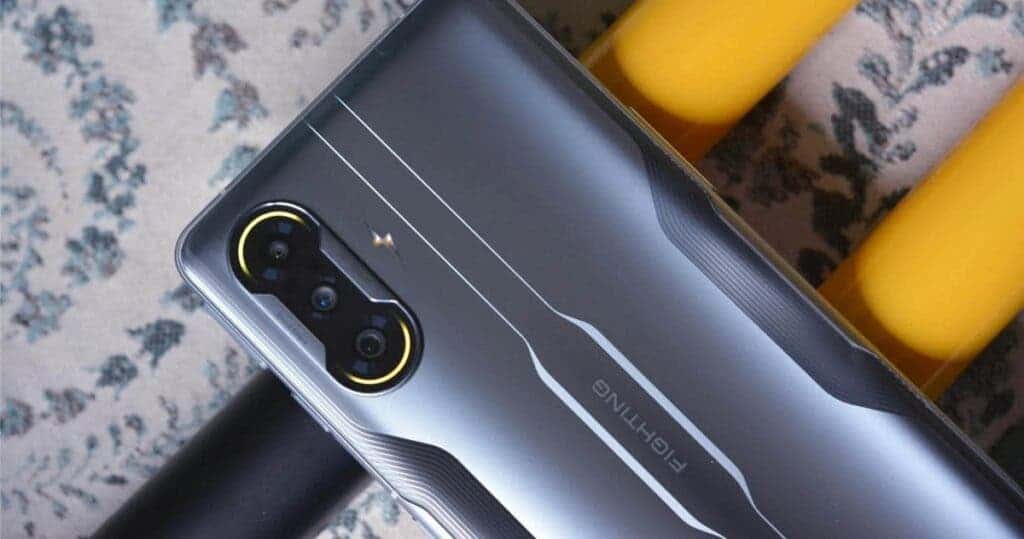 In terms of optics, the phone will house a 64MP main camera, along with two more rear-mounted sensors. Aside from that, the phone is likely to house a 16MP shooter on the front for capturing selfies and video calling. Moreover, the display is likely to deliver a high refresh rate since it is a gaming-centric smartphone.

Details about the Poco X4 NFC smartphone are still few and far between. However, the purported phone’s predecessor was powered by a Qualcomm Snapdragon 860. The vanilla version, on the other hand, packed a Snapdragon 732G chipset. It is safe to assume that the upcoming X4 Pro could use a Snapdragon 870 SoC. Moreover, the Poco X4 could be available in three variants. These include a 6GB RAM+128GB storage model, an 8GB RAM+128GB storage model, and an 8GB of RAM+256GB storage variant. 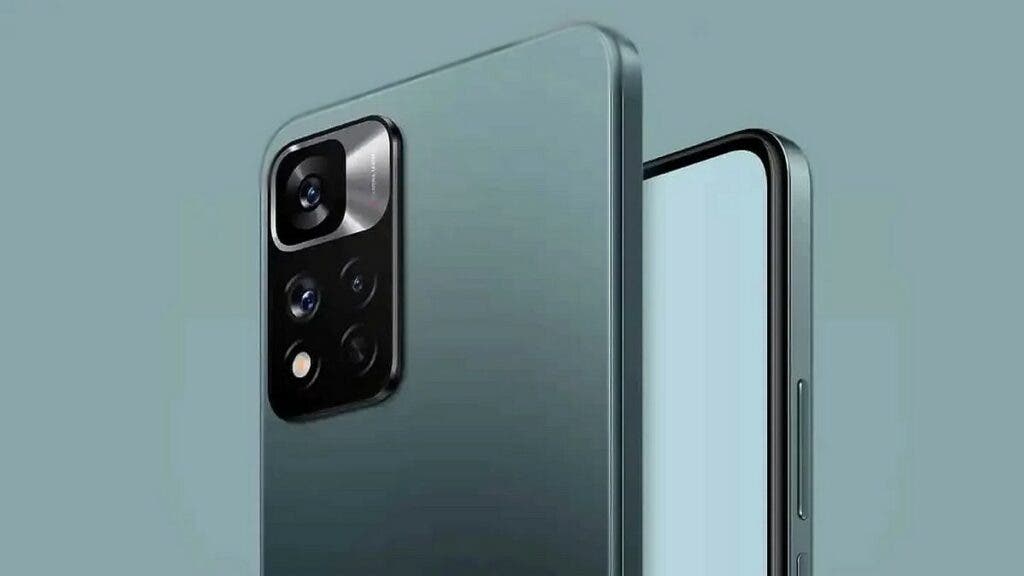 In the photography department, the phone is likely to house three rear-mounted cameras including a 108MP sensor.