Yesterday, Motorola offucually released the first Snapdragon 8 Gen1 smartphone, Moto Edge X30. In addition, the company also announced the running score of this device. On AnTuTu, the performance score of this flagship smartphone exceeds 1 million. Specifically, this smartphone’s score hits 1,061,361 points. This is officially the world’s first smartphone with a score exceeding 1 million on AnTuTu. 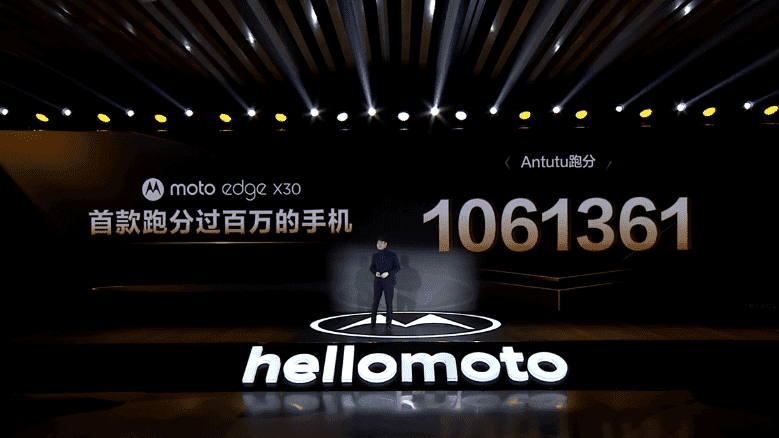 It is important to note that smartphone optimization plays a role in the AnTuTu score. Thus, it is possible that another smartphone with this chip will have a higher or lower score. A previous ANTuTu running points for the Snapdragon 8 Gen1 hits 1,025,215. This is a little lower than the current score from the Moto Edge X30.

The GPU also uses a new design architecture. The performance increases by 30% relative to the previous generation while the power consumption reduces by 25%. Also, the Vulkan running score has increased by 60%.

According to Motorola, the GPU performance of Snapdragon 8 Gen 1 can reach 267fps in GFX Manhattan 3.0, which is about 60% higher than the 169fps of Snapdragon 888. 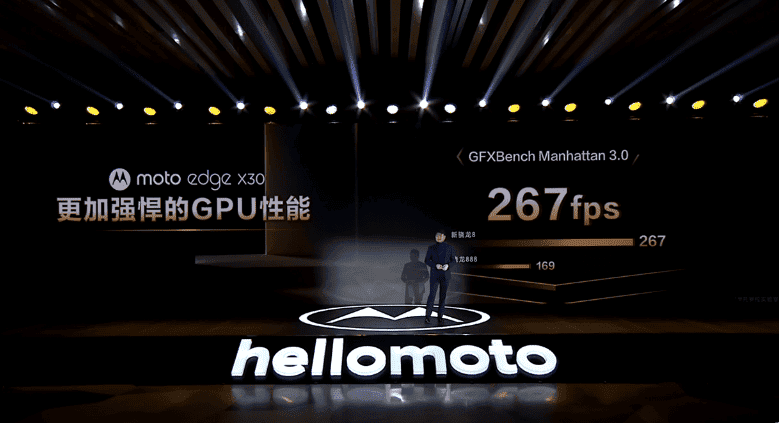 However, those who will purchase this device on December 15th will get a $30 discount. Thus, the starting price of this smartphone will be $471.