Xiaomi’s POCO is about to bring a new contender for the X-series. The latest device to hit this popular family was the POCO X3 Pro that brought the excellent X3 to the flagship level of performance. Back in the last year, the original POCO X3 NFC was launched, and a non-NFC with POCO X3 moniker was revealed in India. One entire year has passed and the brand didn’t bring a POCO X4, but this will change soon. However, enthusiasts may have to wait a few months to see the new device. According to 91Mobiles, POCO will bring the X4 NFC in 2022. Interestingly, the company will unveil four variants in this series.

POCO is rumored to launch four new smartphones under the X4 series. These will include the POCO X4 NFC, X4, X4 Pro, and X4 GT. According to the report, citing tipster Mukul Sharma, the X4 NFC will launch in the global markets in Q1 of 2022. However, there is no word on the specifications or the exact launch date. Previous rumors were suggesting this device to be a rebranded Redmi Note 11 Pro or Pro+. Hopefully, that won’t be the case since it would ruin the X-series originality achieved with the X3.

The POCO X4 NFC should reach the European and Global markets, and in fact, the testing for the device has reportedly begun. India will likely receive the non-NFC which will carry the obvious POCO X4 moniker. As per the tipster Mukul Sharma, the device will hit the market in the first quarter of 2022. That means anytime between January 1st and March 31st.

There will also be an X4 GT, which is being tested in select markets. Much like the NFC version, the POCO X4 GT shouldn’t reach the Indian market as its predecessor didn’t. The Indian customers should still get the X4 Pro which will replace the flagship killer POCO X3 Pro. 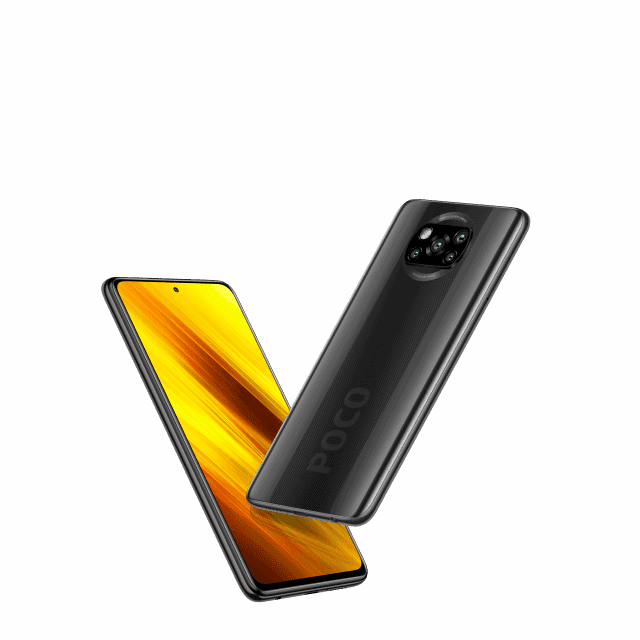 In fact, those with a standard POCO X3 or X3 NFC should keep tuned for the X4 Pro as it should bring significant upgrades over the X3 Pro. For comparison, the X3 Pro has a Qualcomm Snapdragon 860 which is miles beyond the Snapdragon 732G on the vanilla version. The X4 Pro could arrive with a Snapdragon 870 SoC as it should keep coming with flagship killers in 2022.

One time that the launch is still a few months away, we expect the details to keep popping out in the next months.

Next Xiaomi 12 series gets its first specific launch date