With the development of smartphone performance falling into a bottleneck, everyone now pays more attention to the performance of flagship mobile phones. There is also a significant increase in the pixel size of smartphone cameras. Many models come with a 100MP camera, however, the industry is gunning for more. This year, South Korean manufacturing giant, Samsung, will launch a 200MP camera. Initial speculations claim that the Xiaomi 12 will be the first to use this camera. However, it is now clear that the Xiaomi 12 will come with a 50MP main camera with a super-outsole. This means that the 200MP will not come with a 200MP sensor. 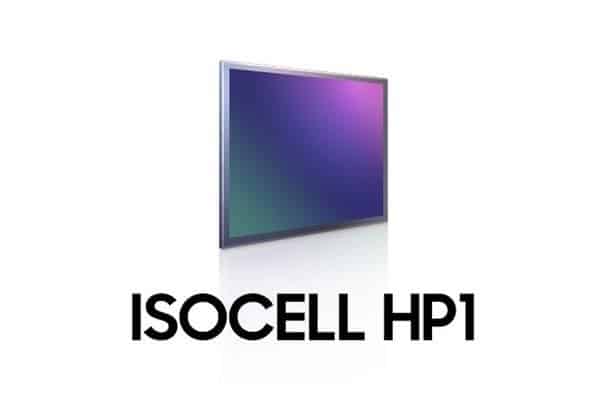 However, this does not mean that Xiaomi will not launch a smartphone with a 200MP sensor. According to @Universeice, Xiaomi will use Samsung’s 200MP camera in the second half of next year. The first company to use this camera will be Motorola.

In other words, although Xiaomi fails to debut the 200MP sensor, it will still launch a 200MP model next year. From the time point of view, it is possible that the Xiaomi MIX 5 series will be the first to use the 200MP main camera.

There is only a 200MP sensor such as the Samsung ISOCELL HP1 on the market. It is based on Samsung’s most advanced 0.64μm technology and has an ultra-high resolution ISOCELL HP1 in a small package. This can integrate perfectly into various smartphones of today. 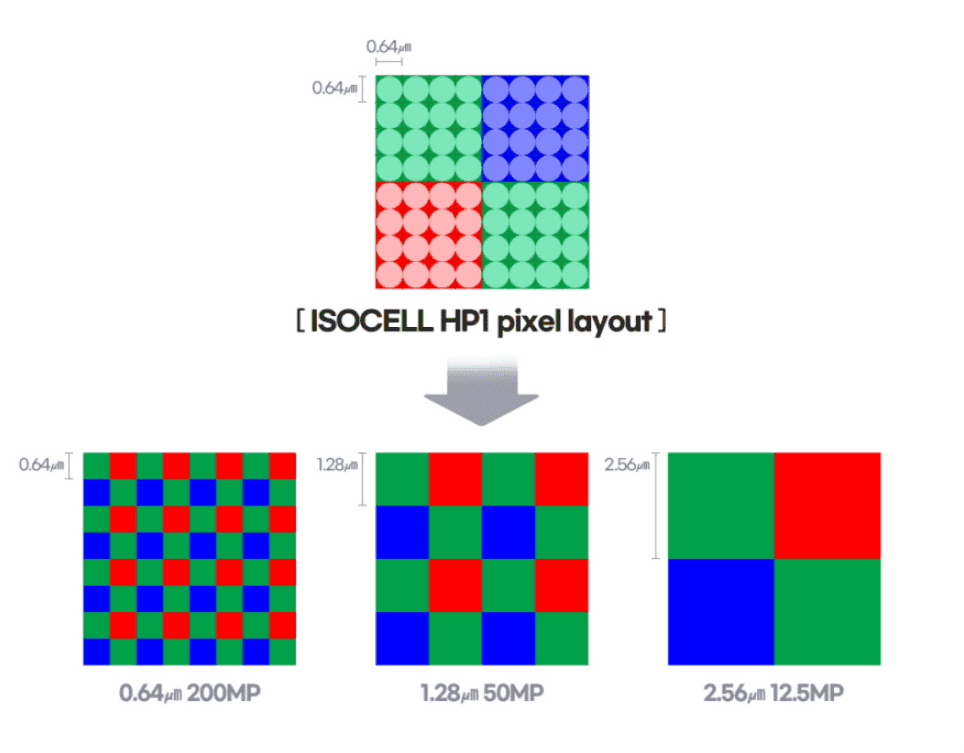 In order to pursue a more extreme low-light shooting effect, ISOCELL HP1 adopts the new ChameleonCell technology, as a pixel synthesis technology. It can use 4×4, 2×2, or full pixel mode according to the use environment. Therefore, the three-star ISOCELL HP1 can be synthesized in large 1.28μm pixels, generating 50MP proofs, large or synthetic 2.56μm pixel, generating 12.5MP proofs. In addition, Samsung’s 200MP camera supports 30fps 8K video recording, 120fps 4K video recording, and so on.

Staggered HDR is also available: this tool allows you to get a wide dynamic range of 100 dB. The system takes shots at fast, medium, and long shutter speeds to accurately expose shadows and highlights. It then combines this data into one crisp, detailed image, even when shooting in mixed lighting conditions.

Finally, there is fast and accurate autofocus based on Double Super PD phase-detection technology. This system has twice as many AF pixels as Super PD. The pixels have micro-autofocus lenses, allowing you to focus faster on fast-moving subjects.

To make it easier for users to capture fleeting moments, Samsung equipped the ISOCELL HP1 with fast and accurate autofocus. This is possible thanks to the image sensor’s Double Super PD phase-detection technology. Double Super PD technology contains twice as many autofocus pixels as Super PD. Those pixels have AF micro-lenses that allow you to focus on fast-moving objects faster and capture stunning content.

With its groundbreaking resolution and cutting-edge technologies, the ISOCELL HP1 offers users access to a whole new world of detail. Get the most out of any moment with an image sensor that’s designed for a new era of mobile photography.

Next Here is when the POCO X4 will be launched, four models incoming