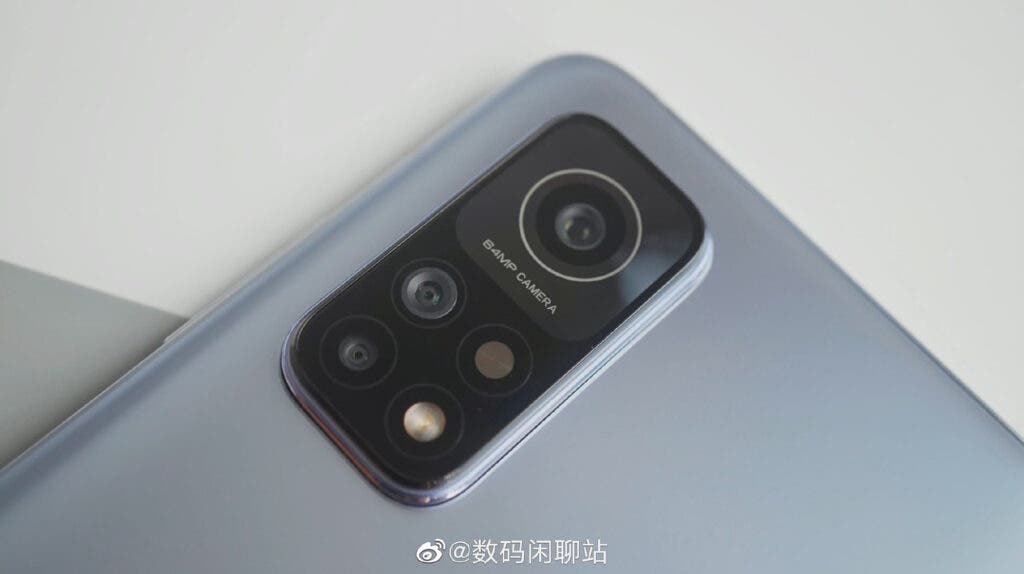 It appears that the company wants a “Double 12” event such that the Xiaomi 12 arrives on December 12. It is a bit strange because December 12 is a Sunday and it’s usually not a day for product launch. Furthermore, considering the Chinese Double 12 shopping festival, it appears like a good day.

Qualcomm will officially release the Snapdragon 8 Gen1 on December 1. With regards to the debut of this device, Motorola and Xiaomi are in pole positions to debut this flagship processor. Both companies have the opportunity to launch this device.

In terms of appearance, Xiaomi 12 uses a hyperboloid screen, a central punch-hole, 2K 120Hz, and a triple camera on the back. The main camera is a 50MP CMOS customized from Samsung or Sony. In addition, it will use dual speakers as well as 120W fast charging. In addition, MIUI 13 is likely to be on the same stage as Xiaomi 12.

In addition, Xiaomi 12 series will also arrive with MIUI 13 out-of-the-box. Recently, when Lei Jun communicated with netizens, he said that MIUI is making every effort to improve and will definitely do better. According to Lei Jun, “MIUI 13 will arrive at the end of the year and he hopes it will meet everyone’s expectations.

Previous Here is when the POCO X4 will be launched, four models incoming