Samsung enthusiasts that live in Russia will have to reconsider their smartphone choices in the future. The Korean firm is going through an intense legal battle in the European market due to allegations of patent infringement related to its Samsung Pay service. The Russian courts have ruled on the first instance that Samsung is to halt imports and sales of up to 61 models of its smartphones running Samsung Pai including its top-of-the-line Samsung Galaxy Z Fold3 and Galaxy Z Flip3. This is happening over accusations that Samsung Pay violates a patent of Swiss-based mobile payments company Sqwin Sa. The Korean firm has appealed the decisions and is not yet legally binned to halt sales of its smartphones.

Curiously, the problem dates back to 2013 when Victor Gulchenko filed a patent for an online transaction system. This system was registered in April 2019 and granted to Sqwin Sa. Samsung Pay was introduced in 2015 and made its way to the Russian market a year later in 2016. Samsung Pay is pretty established in the country. The cashless wallet is the third most used contactless payment system in Russia. It currently comprises 17% of the total transactions. In the second place, Apple Pay has 30 percent. Google Pay dominates with 32 percent of the payments. According to the legal experts, the latter two services may also fall victim to Sqwin Sa’s patent. 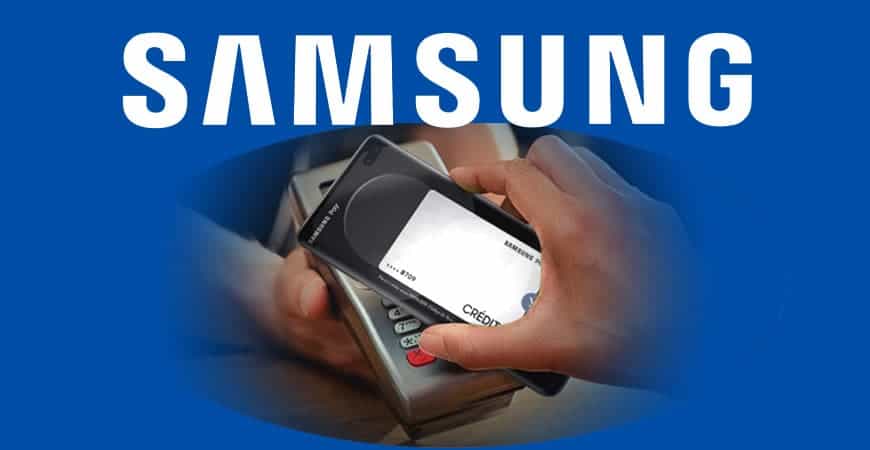 In July, the court banned the defendants of Samsung Electronics Rus Company LLC and Samsung Electronics from using products that include Samsung Pay. It also bans these devices from being imported to Russia and also being offered for sale or even introduced to civil circulation. The devices weren’t disclosed, but we assume that the list includes a plethora of NFC-enabled Galaxy smartphones. After all, having NFC is an important step for the cashless payment system. The list includes the aforementioned flagship smartphones and even the Samsung Galaxy J5.

Apple Pay and Google Pay could be the next casualties

Curiously, Apple Pay and Google Pay can also fall under these claims in the upcoming months. If Samsung does not succeed in its defense, then this will open a precedent allowing the Russian court to also ban these payment systems. Both Apple and Google solutions fall under the very same problem involving the Sqwin SA patent.

For now, we can only wait and see how the situation will evolve in the upcoming years.

Previous Madhav Sheth is the new President of Realme International

Next Realme Pad pricing in Europe has been revealed