OnePlus has made its name with the flagship killers smartphones. However, the brand has evolved to become a mainstream brand with a set of different products nowadays. While we wait to see how the future will be under Oppo’s wings, the rumors suggest that the brand is bringing another of its ecosystem products for the Indian market. According to a new report, a new pair of OnePlus Bullets Wireless is heading to the Indian market.

Worth noting that this isn’t a pair of true wireless earphones. Instead, the OnePlus Bullets Wireless will arrive as neckband wireless headphones. This kind of product has a small wire that connects each bud and fits behind your neck. A new report says we may soon get a new pair of headsets in the Indian market.

The Bullets Wireless line is known for bringing these neckband-style wireless headphones. An entire year has passed since the launch of the OnePlus Bullets Wireless Z. Therefore, isn’t a big surprise to see a new model coming at this point.

The source of the info is the renowned Abhishek Yadav who always has been accurate. He disclosed in a tweet that he was informed by a source that OnePlus will soon launch (a pair) of wireless Bluetooth Neckband earphones in India. So far, no details about the features of the Bluetooth Earphones were provided, we can expect some basic functions such as water and sweat resistance, Quick Switch, Fast Pair, and Warp Charge to also make way to this product. 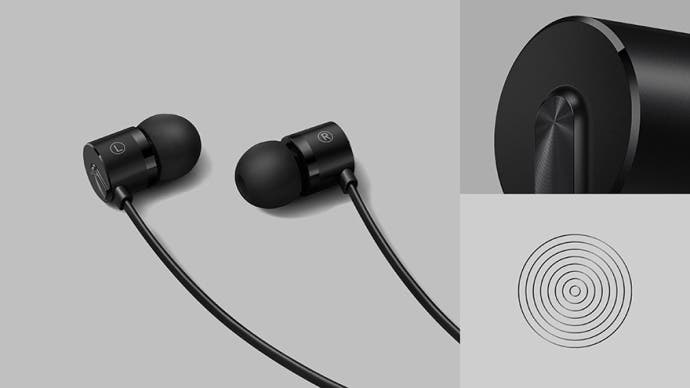 The new product may launch alongside the OnePlus 9RT

OnePlus is expected to launch the OnePlus 9RT in India before the end of the year. This year, the company didn’t bring a new OnePlus 9T or 9T Pro flagship. Instead, the brand revealed the OnePlus 9RT in China as an incremental upgrade over the flagship killer OnePlus 9R. 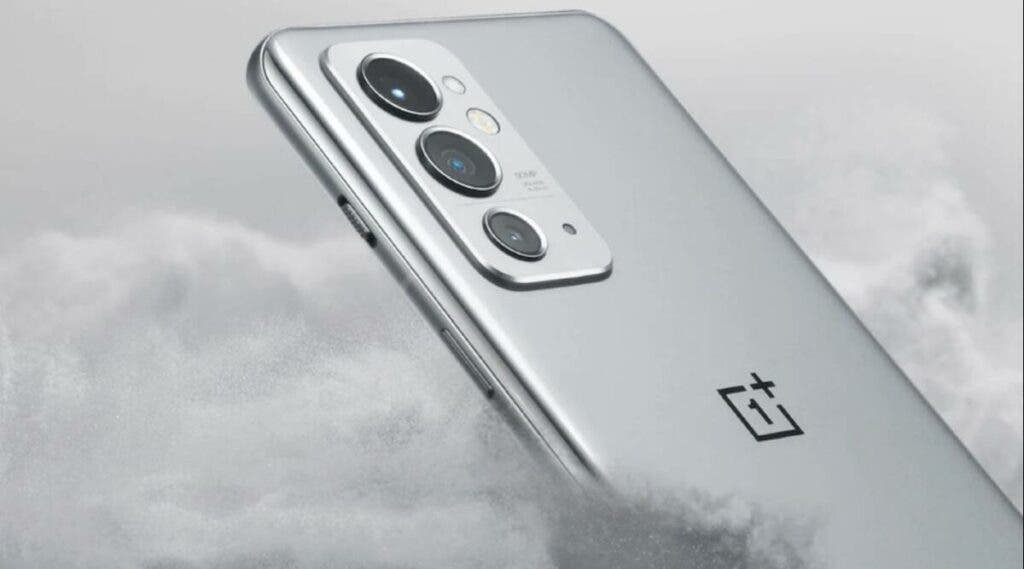 The handset brings some upgrades like the same camera setup as the OnePlus 9 and an improved Snapdragon 888. The handset is also larger than the OnePlus 9R. We expect it to go official in India soon as the 9R is only available there and in China. All these new products should land together.

Next Samsung Galaxy A31, Galaxy A51 are getting October security patch