Google has just announced its Pixel 6 series made of the Pixel 6 and Pixel 6 Pro. The devices come with a brand new design language, Android 12, and Google’s proprietary Tensor chipset. While these devices are stealing the headlines and are the first devices in the mind of the Pixel enthusiasts, today’s news brings leaks about the Pixel 4. That’s right, the Pixel 4 from 2019 is already stealing some attention on the web. If the Pixel 6 series is behind the third major design change in the lineup, the Pixel 4 is behind the second. However, a new leak suggests that the device could have had a slightly different design.

Today, prototype photos of the Google Pixel 4 have been posted on the web and they show Google experimented with a curved display for the flagship. The retail version of the Google Pixel 4 has a flat display. The images were shared on Twitter by Mishaal Rahman, the former Editor-in-Chief of XDA Developers. The photos were originally posted on a Chinese forum according to the source that shared the photos with him.

Interestingly, the curved display is the only thing that didn’t make it to the final version. The photo also reveals the prototype Pixel 4 has a thick bezel of its chin similar to that of the Pixel 4. On the back, we still had the square camera module with direct inspiration from the iPhone 11 series. The camera housing is a squircle and it houses two camera modules. 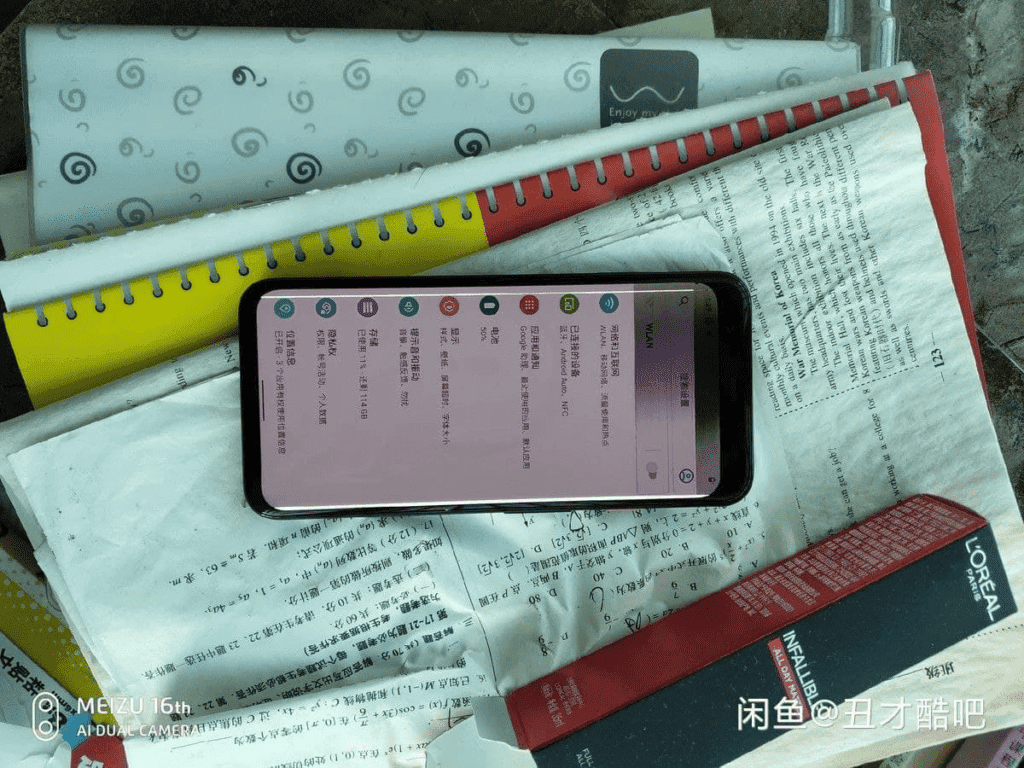 To recall, the Pixel 4 reached the market with a 5.7-inch Full HD+ flat OLED display and 90 Hz refresh rate. Under the hood, the Qualcomm Snapdragon 888 SoC. Moreover, it comes with 6 GB of RAM and up to 128 GB of Internal Storage. The phone has a thick bezel at the top that houses an 8 MP front-facing snapper, a ToF 3D sensor, and components for the fancy Soli Radar technology.

The phone’s main camera department comes with a 12.2 MP main camera and a 16 MP telephoto camera. The latter has optical image stabilization and 2 x optical zoom. The battery life is one of the lackluster aspects of this phone as it has a tiny 2,800 mAh battery. It comes with up to 18W fast-charging and wireless charging. Other specs include stereo speakers, Face ID support, IP68 rating, and dual SIM support with eSIM. It launched with Android 10 and is upgradeable to Android 12.

Next MacBook Air 2022 to come with Apple M2 chipset, other specs leaked