As we’re walking close to the end of 2021, smartphone makers are starting to shift their attention to the next year and the smartphones that will come with it. Samsung is no exception, and while the company is busy with the release of its new Galaxy S22 series, it is also preparing new mid-range contenders for the market. The list of first mid-range smartphones coming from the Korean firm includes the Samsung Galaxy A13 and also the Samsung Galaxy A53, and Galaxy A73. These are usually the first smartphones that the company releases every year.

This year, Samsung unveiled the Galaxy A52 in March as the sequel for one of its most successful smartphones, the A51. Later in August, the brand decided to launch an incremental upgrade dubbed Samsung Galaxy A52s 5G. The device came with a much improved Qualcomm Snapdragon 778G and a faster-charging brick in the package. Now, the company is already planning the direct sequel for these devices, the Galaxy A53. 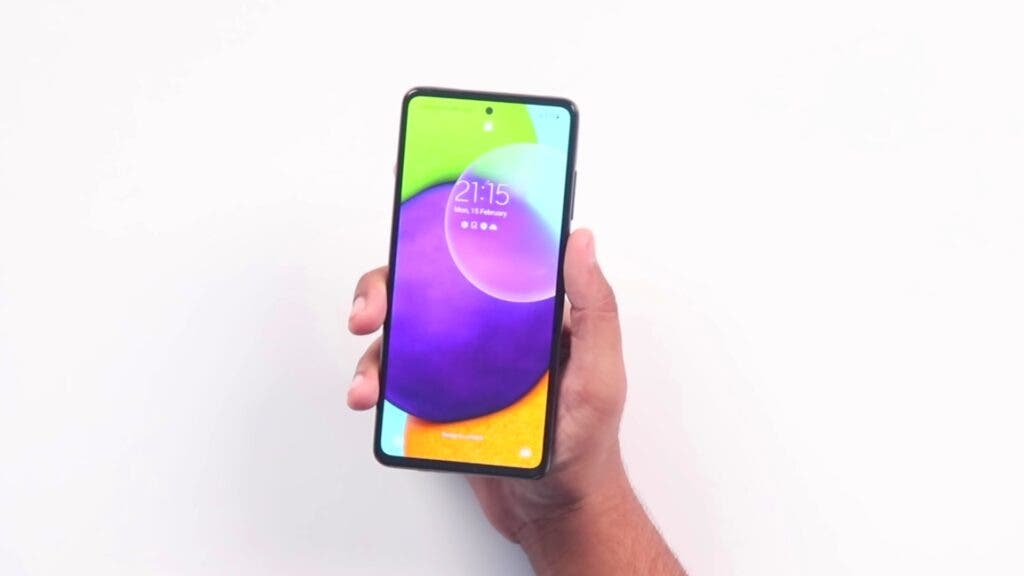 We don’t know if the company will follow the same schedule of this year of introducing the new handset in March. If that is the case, then, we’ll have plenty of time of waiting until March 2022. However, if you recall, the Galaxy A52 and A72 started to leak several months before their release. This seems to be a standard for Samsung Galaxy smartphone launches. So, talking about the leak of today, we have details about the A53 colorways.

According to a report from GalaxyClub, the Samsung Galaxy A53 will come in four colorways – Black, White, Light Blue, and Orange. However, the company may even introduce new colors options or special editions after the smartphone is launched in the first quarter of 2022. The Dutch publication previously reported that the Samsung Galaxy A53 will feature the same 64 MP primary camera found on the Samsung Galaxy A52s. It’s unclear for now if the rest of the units will also be the same – 12 MP ultrawide, 5 MP depth, and 5 MP macro. Worth noting that we aren’t expecting big upgrades in terms of camera. After all, the device should still offer a mid-range camera performance.

Details are scarce about the Samsung Galaxy A53 specifications. We expect some design changes and improvements in the screen quality. We don’t know if Samsung will deploy it with a new chipset. Maybe it will stick with the Snapdragon 778G for another year. We’ll have to wait and see. Also, we need to wait and see if the company will ditch the 4G model in its best-selling mid-range phones.