Back in September, Xiaomi did a global event where it presented a set of new product launches for the global market. The big stars of the show were the smartphones under the Xiaomi 11T series and also the global debut of the Xiaomi Pad 5. However, the company also announced the Mi Smart Band 6 NFC for the European market. For those unaware, the European market only got the non-NFC variant. Users missed the NFC enabled variant, after all, it would allow them to perform cashless payments via NFC. Xiaomi’s new product would hit Europe with a partnership with Mastercard. Now, European customers rejoice! the wearable is finally available in Europe.

The Xiaomi Mi Smart Band 6 NFC is finally hitting Europe. However, this is not a continent-wide launch, just one country is getting the product. Mi enthusiasts will be able to purchase the wearable from Xiaomi’s Italian online Store or Amazon Italy with a recommended price of €54.99.

Those seeking the new wearable payments support will need to scroll down the listing page to check the list of supported banks. There are a few banks with support, so make sure if they will work for you.  Otherwise, getting one would be pointless. This version of the Xiaomi Mi Smart Band 6 NFC also comes with a microphone giving Amazon’s Alexa support. However, the wearable does not come with a speaker so you can only give it commands, and check the display for the responses. 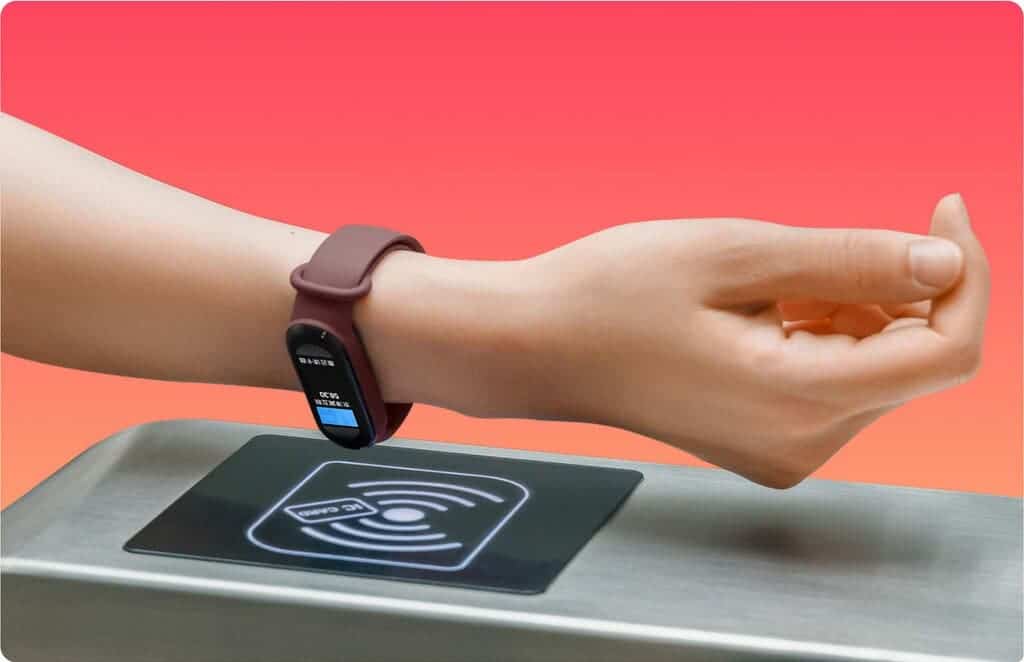 Apparently, the small availability probably has something to do with the European banks. The Xiaomi Mi Smart Band 6 NFC probably has just a few supported banks in the old continent. The wearable will probably take a long time to reach other countries. We suppose that getting support will be a country-by-country process, which means it will take several months to reach a wide availability. Perhaps, the Mi Smart Band 7 will be out and the NFC version of the Mi Smart Band 6 will still not be available across entire Europe.

The wearable has a 1.6-inch AMOLED display, 30 fitness modes, 50m water resistance, continuous heart rate monitoring and more. The wearable also has a SpO2 sensor for monitoring the level of oxygen in your blood. Xiaomi states that the wearable can last for at least 12 hours with a single charge. Of course, it will depend on your usage.

Previous Samsung Galaxy A53 will come with more color options

Next Oppo Foldable smartphone to come next month