Oppo has long been rumored to be working on its first foldable smartphone. Earlier this year, reports have been suggesting that the company would introduce its very first foldable smartphone at some point in 2021. Now, reports are suggesting that it will finally happen in the next month. The company was previously rumored to introduce its very first foldable in the first half of 2021, but that didn’t happen. Now, it seems that the device come in November, or at least, before the end of 2021.

The new report comes straight from China which is allegedly the first place where Oppo will disclose its new foldable smartphone. According to the rumors and leaks, the company will adopt a similar design to the Galaxy Z Fold series. The Oppo Fold or Oppo X Fold (tentative) will come with an 8-inch foldable internal display with a 120 Hz refresh rate and an LTPO technology. Previous rumors were suggesting a panel from BOE. However, the new leaks suggest it’s a Samsung display. There are also rumors of an Oppo Foldable phone with a clamshell-like build, but we assume it’s coming in 2022. 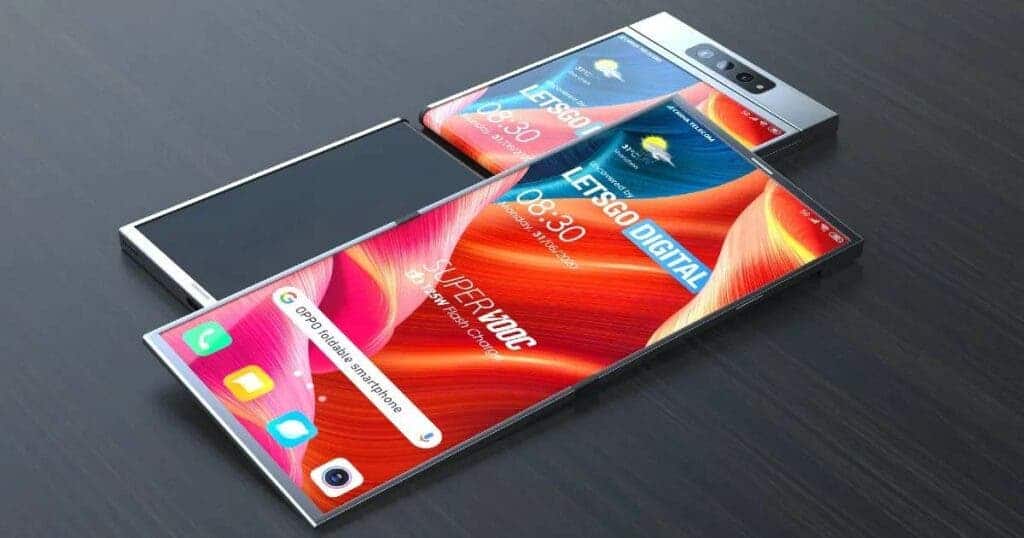 Under the hood, the new foldable smartphone will carry the Qualcomm Snapdragon 888. The use of this chipset may be a little strange at this point. After all,  we expect Qualcomm to disclose its Qualcomm Snapdragon 898 by December. One or two smartphones for the Chinese market are expected to be announced with it before the end of 2021. Anyway, we need to take the crisis in the semiconductor industry into consideration. After all, companies are having a hard time trying to get new units of flagship SoCs. At this point, the Snapdragon 888 is pretty much established and Oppo probably has a big stock of it. The Snapdragon 898, on the other hand, still is something to come and its availability will depend on a lot of factors.

According to the leakster behind today’s leak, the Oppo Foldable smartphone will not be cheap. This isn’t a big surprise, as foldable smartphones never are cheap. Worth noting, that there isn’t anything suggesting that this device will go global. If we recall, Xiaomi announced the Mi MIX Fold earlier this year, but the foldable device never left the Chinese market. Not even the Xiaomi Mi MIX 4 with an under-display has left the Chinese market. Perhaps, the first foldable smartphone will be something exclusive for Oppo’s homeland. That’s a good way to try and see if the product will be succesful.

According to previous rumors, the Oppo foldable smartphone will have a 50 MP Main rear camera with Sony’s IMX766 sensor and a 32 MP selfie snapper. It will also come with a side-mounted fingerprint scanner.

Next Sony Xperia 10 III no longer ships with a charger, but there's a $10 compensation