Back in the last year, Apple changed the market with the arrival of the iPhone 12 series, and not in a good way. The fact is that the company had enough courage to make an unpopular move – removing the charging adapter of its smartphones bundles. This was something expected given to the wave of rumors pointing to this in the past few years. That was something expected even since companies stopped shipping earphones with its smartphones boxes. Companies like Samsung tried to mock Apple shortly after the iPhone 12 release, but only to follow it later. Now, the latest firm to join this controversial trend is Sony. At least the Sony Xperia 10 III is not coming with a charging adapter in its bundle.

According to GSMArena that cites Sony’s German arm, some retail channels are selling the Xperia 0 III without a charger. However, this isn’t coming with a small compensation. Those adopting the method will have a recommended sale prices reduction by €10. In other channels, the smartphone will arrive with a charger.

This certainly is an unpopular move, but at this point is just something inevitable. So, it’s good to see that Sony is, at least, offering a way to reduce the price accordingly. Apple, Samsung, or Xiaomi are still selling their phones for the very same price and the charger brick removal didn’t bring any sort of compensation. 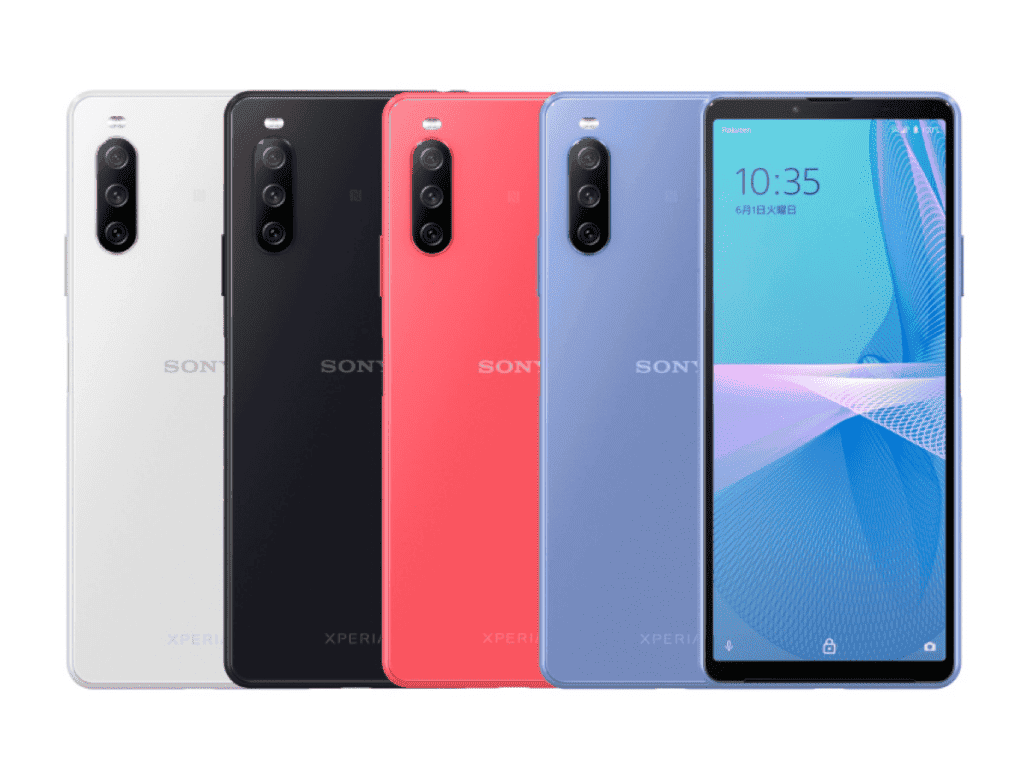 All these companies are saying that the charging brick removal is for ecological purposes. Sony, on the other hand, has another exclusive for this move. According to it, the reason for the move has to do with ensuring “the uninterrupted supply” of the Sony Xperia 10 III. Usually, we could blame the crisis in the semiconductor industry. However, we never heard about it affecting the industry of chargers, at least so far.

For now, we need to see if this will be a trend for Sony smartphones. For now, it is only affecting Germany, but Sony could be just testing the new method. In the coming months, we may see it reaching other regions and even more smartphones. The next year’s Sony smartphones may even come without charger adapters if this proves to be a successful strategy.