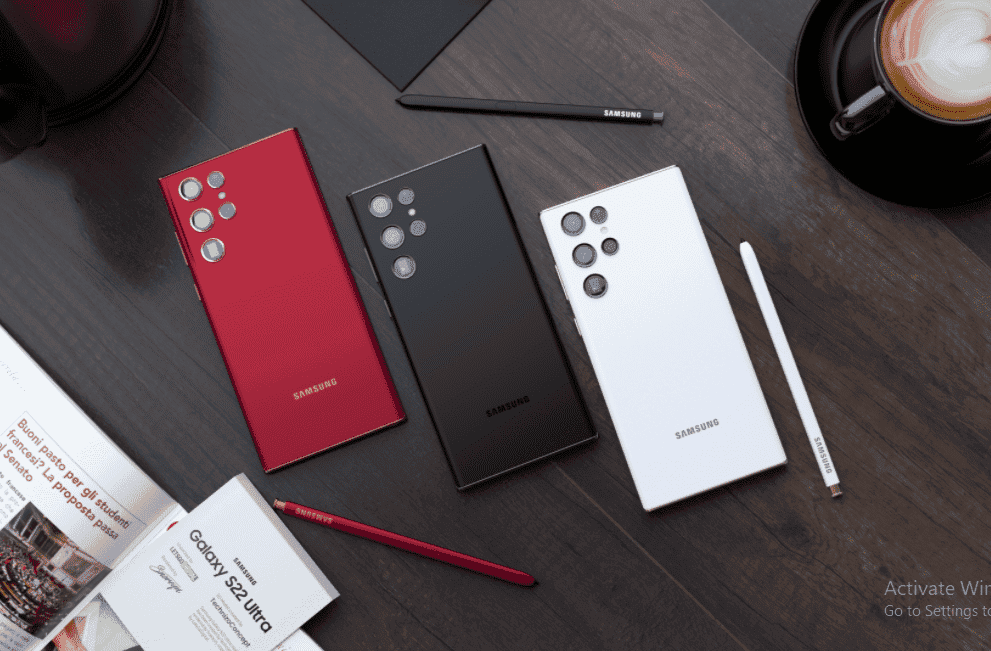 The Samsung S Pen stylus used to be a feature reserved for the Galaxy Note series. However, the Ultra model of the S series is now using this feature. In addition, the general “square-ish” appearance of the Samsung Galaxy S22 Ultra makes it look like a Note smartphone. The overall model greatly integrates the design style of the original Note series. The body is very tough, and the bottom comes with an S Pen storage port.

A new set of renders from Letsgodigital shows that the Samsung Galaxy S22 Ultra design is quite different from the S21 series. The front side of this device will use a hyperboloid design. However, there are conflicting reports regarding the display design. Initial reports claim that this device will come with a center punch-hole screen design. However, a recent report from Letsgodigital claims that Samsung will use a water-drop design on the Galaxy S22 Ultra. Irrespective of the design, the opening will be small and the bezels will also be ultra-narrow. This gives the screen an excellent display effect.

Just like the screen, there are also conflicting reports regarding the rear design. The earlier report shows that the Samsung Galaxy S22 Ultra will use a “P” shape rear design. Subsequently, there was another report that the rear camera design will be “II” like, that is, it will have two independent columns. However, the latest report claims that this smartphone will use none of these designs. Thus, as one now, there is no guaranteed design for the rear of this smartphone.

Nevertheless, there is one thing to note. In order to meet the built-in S Pen and very small lens protrusion, the thickness of the Galaxy S22 Ultra is bound to be disappointing. However, this will also mean that it will have more space for a bigger battery. Thus, while there will be a negative on one side, a positive will arise on the other.