Xperia Pro-I revealed in all its glory

The images were revealed on Twitter by leakster @noshita_c. It reveals the smartphone from various angles as well as some of its features. According to the source, the smartphone will hit the market with Sony Xperia Pro-I. It’s quite a different name from what we’ve been used to. But is still simple as other Xperia smartphones. 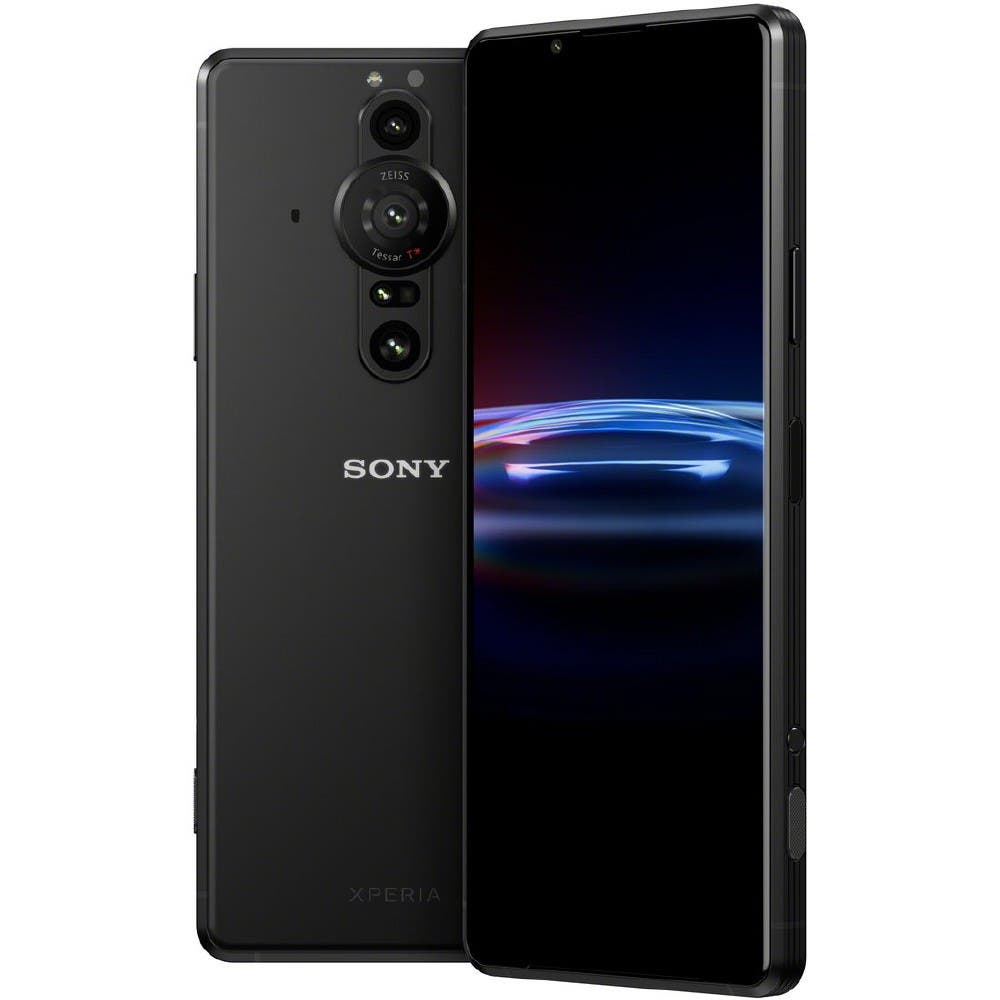 The Xperia Pro-I, apparently, gets its name from the 1-inch camera sensor that sits on the back of the handset. The camera is a brand new sensor that will make its debut on the new Xperia flagship. This 1-inch sensor is one of the highlights of the smartphone’s launch tomorrow. In one of the photos, the sensor has a variable aperture and can switch between F2.0 and F4.0. Alongside the 1-inch sensor, we have three other cameras. These are vertically in the middle of the phone.

The phone shares design similarities with the Xperia Pro from January. The middle frame boasts three parallel lines running across it. On the right side of the smartphone, we have the volume rocker, a power button that doubles as a fingerprint scanner, a Google Assistant button, and a textured shutter button.

In one of the leaked renders, we can see the upcoming Xperia Pro-I attached to a white Sony VR headset. Interestingly, this probably is a new VR product coming from the brand at tomorrow’s event. As per the rumors, the new smartphone will be pretty expensive. As we mentioned before, this isn’t a standard smartphone, but something for professionals and enthusiasts of photography. The standard Pro launched in the United States for around $2,499. Considering the upgrades in this model, we expect it to be priced beyond.