Exactly 20 years ago, on October 25, 2001, one of the greatest Microsoft products, the Windows XP operating system, was released. It gained a lot of loyal fans and, despite the fact that its life cycle officially ended on April 14, 2014, it is still used on a fairly impressive number of PCs. 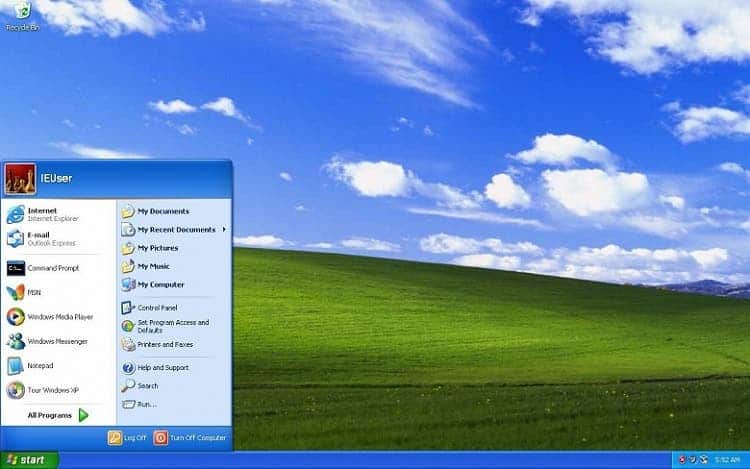 It is worth noting that the share of Windows XP fell below 1% only at the very end of 2020. And just over a year ago, the operating system was available on 1.26% of all laptops and desktops. It’s important to remember that Microsoft stopped releasing technical updates and security patches for the operating system more than seven years ago.

Microsoft does not deny that users can continue to work with Windows XP even after the end of support, but emphasizes that computers with this OS are particularly vulnerable to viruses and other threats. In addition, it does not support current versions of most popular applications.

According to online sources; many people do not intend to buy a new computer or laptop to upgrade to Windows 11. This conclusion follows from the results of a survey conducted by the OnePulse platform.