The Huawei P50 series arrived about six months late. This means that the upcoming Huawei Mate 50 series will also experience some delays. We all know the reason(s) for these delays. Huawei is struggling with its supply chain due to the ban by the U.S. As for the Mate 50 series, this year is definitely out of the question. However, the expectations are that this series will launch in the first quarter of next year. A recent report claims that the Huawei mate 50 series has made a major breakthrough in its supply chain. The Weibo post also claims that this flagship series will arrive according to schedule. A few days ago, art master HoiIndi drew the latest rendering of the Huawei Mate 50 Pro. 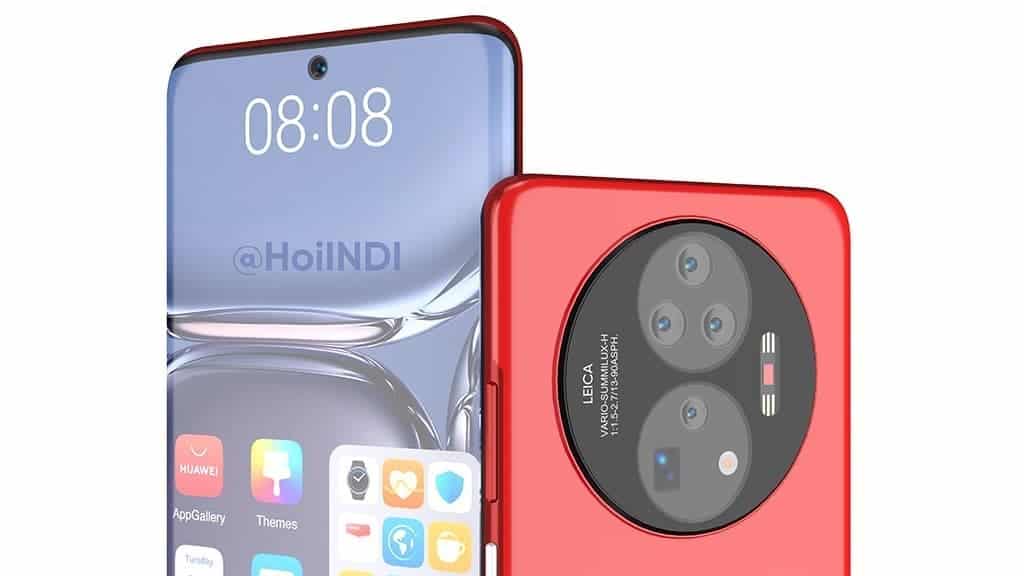 These renders show that the front of this device is similar to the Huawei P50 Pro. It comes with a curved design as well as a center punch-hole camera. As expected, the rear is more unique and exquisite than the front. The Huawei Mate 50 Pro continues the circular camera module outline design. Within the module, it has a dual circular camera casing similar to the P50 Pro. The camera casing on top contains three sensors while the one on the bottom contains a camera sensor, an LED flash, and a square probably zoom camera. 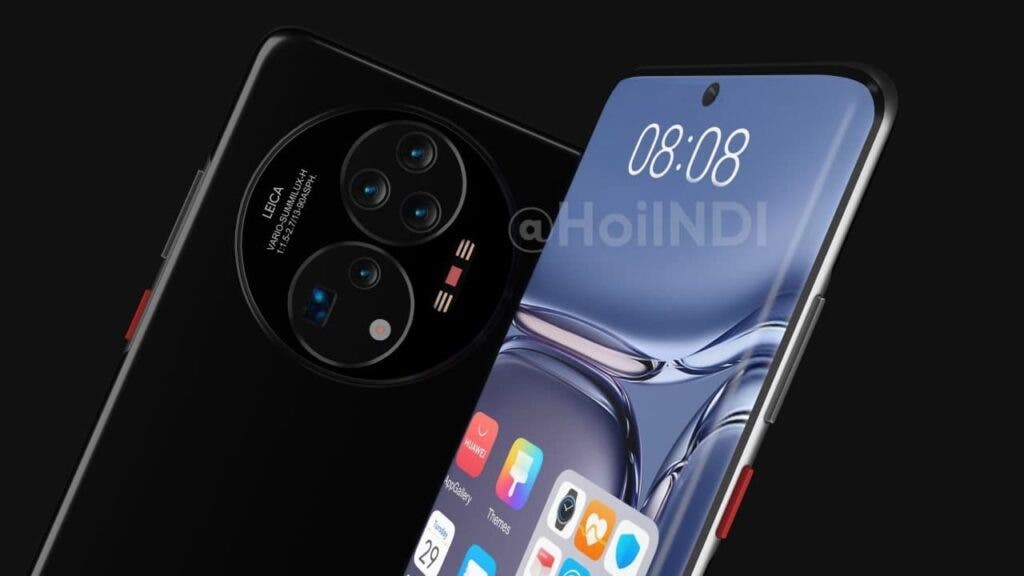 Judging from the camera circle shape, it should be just an imaginary picture. After all, the lens opening size is basically the same, which is not true in practice. We have reason to believe that Huawei Mate 50 Pro will retain the free-form super-wide-angle lens, RYYB CMOS, etc., but it is unknown whether Leica will participate. 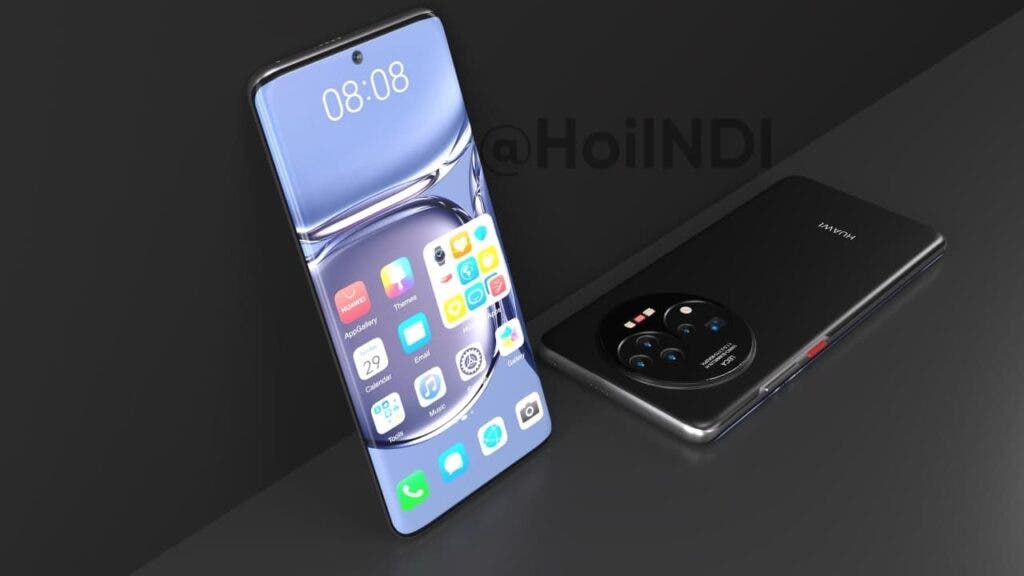 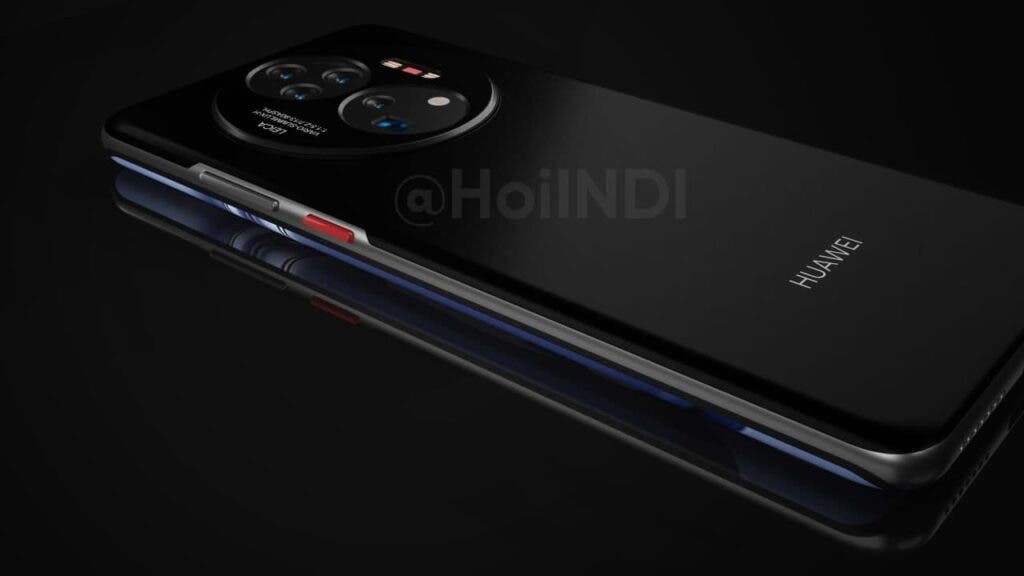 In addition to the 4G Qualcomm Snapdragon 898 SoC, this device may also have the Kirin 9000 version. The Snapdragon 898 is a flagship processor that uses Samsung’s 4nm manufacturing process. This chip uses a 1 + 3 + 4 architecture. It has one 3.0GHz Cortex X2 large core, three 2.5GHz Cortex A78 large core, and four 1.79GHz Cortex A55 small cores. On AnTuTu, this chip will most likely exceed one million for the first time. As of now, there is no specific launch date for the upcoming Huawei Mate 50 series.

Next Exactly 20 years ago, Windows XP was released and is still in use by millions