MediaTek may be still plagued by its past with poorly optimized and also hard to support chipsets. However, no one can deny that the company has revamped its chipset division. The game has changed with the most recent Helio chips, and especially with the Dimensity lineup of 5G chips. One thing that the company always had and still has to do is a more affordable price tag than its major rival. This has been accounting in favor of the company these days when companies want to make 5G a thing for the affordable pricing segments. Nowadays, the Dimensity chips are being used by more users and also by more companies than in the past. Even a long-time Qualcomm partner, OnePlus, for the first time ever, has used a MediaTek chip in its OnePlus Nord 2.

According to the company’s third-quarter earnings call today, MediaTek has become the largest system-on-chip (SoC) manufacturer in the world. “We are now the largest smartphone SoC maker globally…our Android smartphone market share in North America will exceed 35% in 2021”. The company said during the call, according to a tweet made by the IDC’s Brian Ma. He posted the tweet just a few hours ago, presumably while listening to the conference from an analyst’s spot. 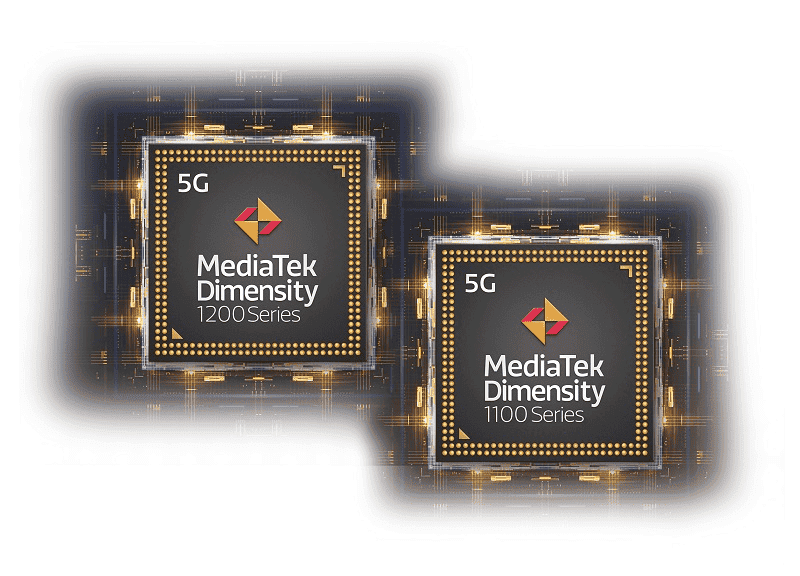 MediaTek Dimensity and Helio chips are behind the major overhaul

The fabless semiconductor company posted third-quarter earnings of NT$131,074 million, up to 4.3 percent over the quarter and 34.7 percent from the same quarter next year. “The higher quarter-over-quarter and year-over-year revenues were mainly benefited from migrations to higher product specifications or higher demand for all major product lines”.

The chipmaker may not be the first choice of many customers today. However, it is becoming the choice of smartphone manufacturers and it is being hard to simply ignore or bypass smartphones just because they have MediaTek chips. The upcoming Redmi Note 11 series, for example, will come with Dimensity chips. The Redmi Note series is still one of the most popular and relevant lineups of Xiaomi / Redmi smartphones. This time, Xiaomi will bet fully in MediaTek chips.

One of the reasons behind the users’ distrust in these devices is due to non-GPL compliance. This shrinks the third-party development scene and this has been one of the reasons that make Qualcomm Snapdragon smartphones flourish in this world of Android fragmentation. Let’s see how this will evolve in the future. Also, Qualcomm will certainly do a move to reconquer its partners in the mid-range and low-end categories. The US-based chipmaker still shines in the flagship segment. However, in the next year, the situation can change. After all, MediaTek is preparing a 4 nm-based Dimensity 2000 SoC. It will have similar specs to the upcoming SNapdragon 898 and Samsung Exynos 2200 SoCs.

Next Adobe introduces Photoshop for Web Browser and more