Popular chipset maker Qualcomm has taken to the stage and announced multiple new chipsets, aimed at mid-level and budget smartphones, with the SoCs being the Qualcomm Snapdragon 778 Plus, 695, 680 and 480 Plus.

This launch will allow device makers to pick the best mid-range and budget SoC for their upcoming offerings for both 2021 and 2022, which is a win for the consumer as well.

What Does the Qualcomm Snapdragon 695 Do Differently? 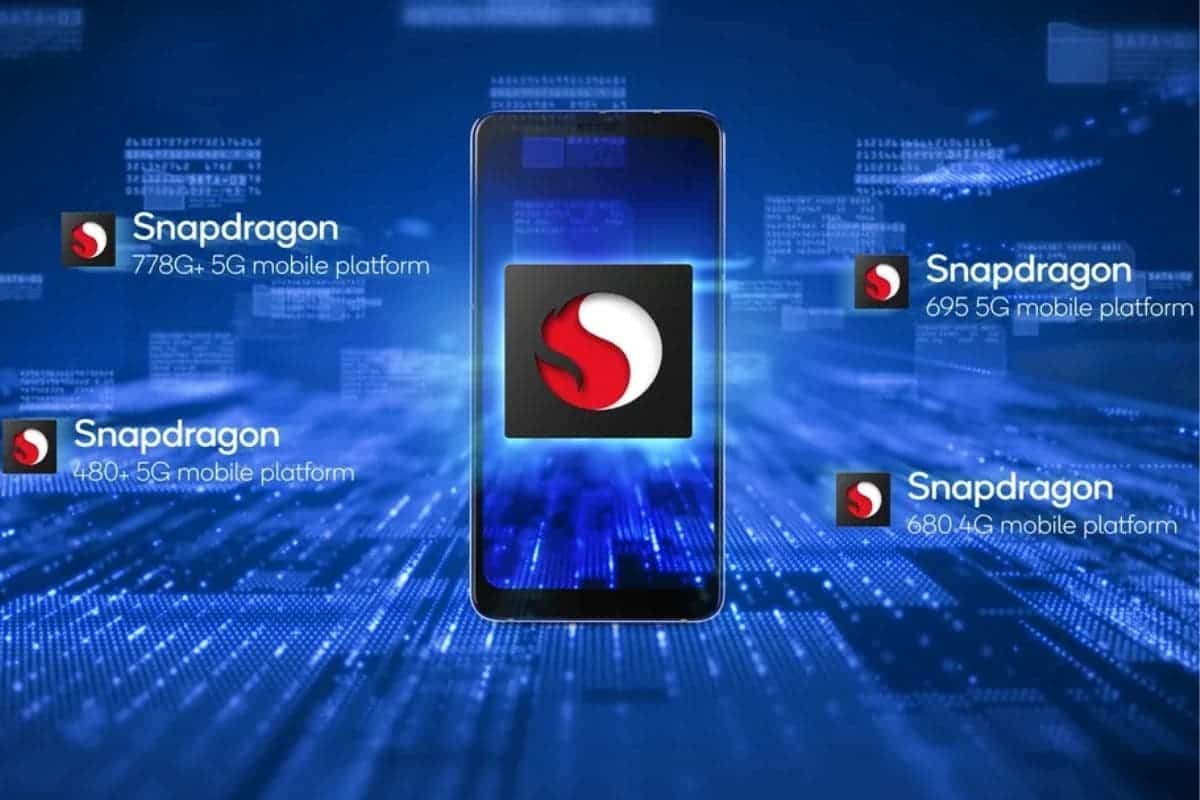 The most important chipset out of these new offerings is the Qualcomm Snapdragon 695, which succeeds the SD 690. Unlike its predecessor, this new chip supports both mmWave and sub-6GHz 5G, which should allow for better data speeds on cheaper handsets which usually skip mmWave support.

The performance is also better, with Qualcomm mentioning a 15% boost in CPU performance and 30% fast graphics rendering in comparison to the Qualcomm Snapdragon 690 SoC.

In other chipset related news, Vivo has made no secret of plans to release the next generation NEX. The head of the company previously confirmed that the premiere of the smartphone will take place in the first quarter of next year.

Presumably, the smartphone will be called Vivo NEX 5 and the company will skip the number 4 in the numbering of the line’s devices due to superstitions. In China, the four is consonant with the word death.

What Else is Going on in Relation to Snapdragon? 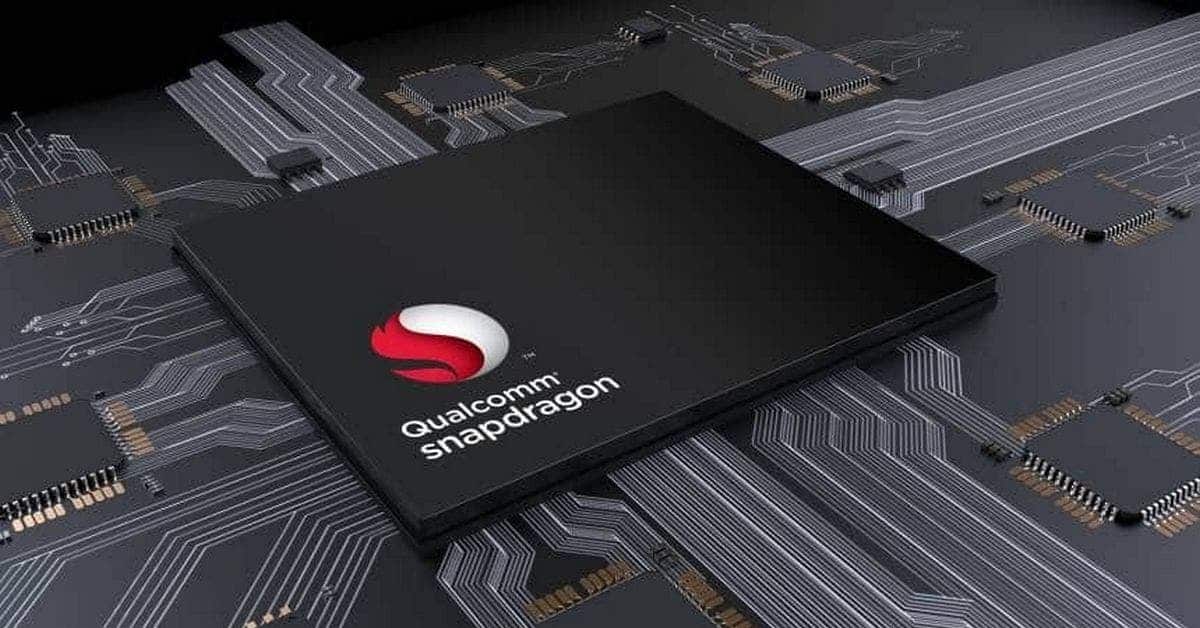 Recently we got to know that the flagship Snapdragon 898 chip will become the hardware basis of the smartphone. There are rumors that the processor will come off the assembly line of Samsung and will be created using 4-nanometer technology.

It will receive three clusters of cores, where one will occupy one Cortex-X2 core with a peak frequency of 3.0 GHz. The second cluster is separate for three Cortex-A710 cores and the third is for a quartet of Cortx-A510 cores. The graphics subsystem will rely on the Adreno 730.

The new top-end platform from Qualcomm will also receive a sub-brand line – iQOO 9. By the way, according to rumors next year iQOO may declare its independence. Vivo should also release its first foldable smartphone, the premiere of which should take place before the end of this year.

Over the past few years, Vivo has consistently conquered the mobile market. For a long time, the company limited the territory of its activities to China; but as experience, as skills grew, ambitions came to conquer the global market. And here the fall of Huawei came in handy and Vivo was among those who benefited from this.