The Galaxy S22 Ultra will hit the market in multiple colorways. We have the standard Black and White colorways, and a new fancy Dark Red color. Now, a new report suggests that the device will also get a Green colorway. The new leak comes straight from GalaxyClub that states that the new Ultra variant is getting a matte green color. Unfortunately, the report does not mention the name of the color nor does it try to depict it. However, it may be similar to the Phantom Green paint job found on the Galaxy Z Fold3. 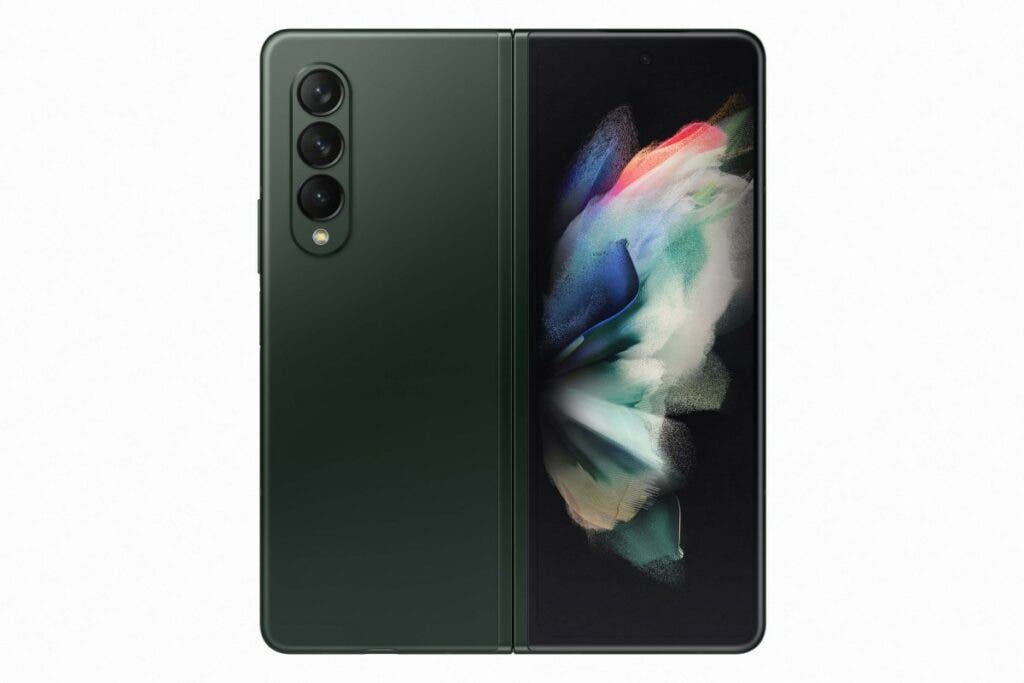 A few days ago the Galaxy S22 Ultra had its rear design leaked through renders from LetsGoDigital. According to the leaked images, the new flagship will come with a dual waterdrop camera design. Instead of the P-shaped cutout or the dual camera island design, we have a new approach for Samsung smartphones. The result is quite similar to what we had with the LG Velvet. The big difference is that the Galaxy S22 Ultra will have two lines of cameras.

According to the rumors, Samsung has greatly reduced the weight of this handset by betting on this island-less camera design. As a result, the device will weigh as much like the current Galaxy S21 Ultra even with extra weight brought by the S Pen inside.

As far as the rumor mill goes, the Galaxy S22 Ultra will be the largest smartphone in the family. It will also be the one with the biggest battery of 5,000 mAh. Unfortunately, the charging will be quite limited to 25 W in certain regions. The device will come with a Periscope camera and will have Snapdragon 898 SoC or Exynos 2200 with a custom AMD GPU. We expect the new S22 smartphones to debut in January 2022. So the leaks will likely start to intensify in the coming months.

Next Huawei FreeBuds 4i TWS Earphones Launched In India At Rs. 7,990