Motorola has released the Moto G100 back in March this year. The device arrived as a cost-effective flagship device with the Snapdragon 870 SoC. That came at a time when most of the flagships were released with the Qualcomm Snapdragon 888 SoC. Despite this, the device also had a 64MP main camera setup and a 90 Hz refresh rate display. According to new rumors, the company is gearing up to introduce a sequel for this handset with the Moto G200. The new handset will feature a Quad-Camera setup but will improve in the performance and camera department.

According to the latest report, the new Moto G200 is coming with Yukon/Xpen codename. The device will hit China this November. In the country, the device will carry the Moto Edge S30 moniker. It brings upgrades in terms of display, processor, and more. It will now come with a 144 Hz refresh rate which is a massive upgrade. The display will have Full HD+ resolution, but we don’t know if it will be an LCD or an OLED display. Anyway, the performance will also see an upgrade with the faster and more capable Qualcomm Snapdragon 888 SoC. The device will carry 8 GB of RAM. Unfortunately, there isn’t mention about the storage, but we can expect it to have a variant with 256 GB of Internal Storage.

In terms of camera, the Moto G200 boasts a 108 MP Samsung ISOCELL image sensor (S5KHM2). The camera will have a pixel size of 0.7um and will record 4 K videos at 120 frames per second or even 8 K videos at 24 frames per second. There is also a 13 MP ultrawide camera that doubles as a macro shooter, the sensor comes from SK Hynix. In the front, there is a 16 MP camera from OmniVision. 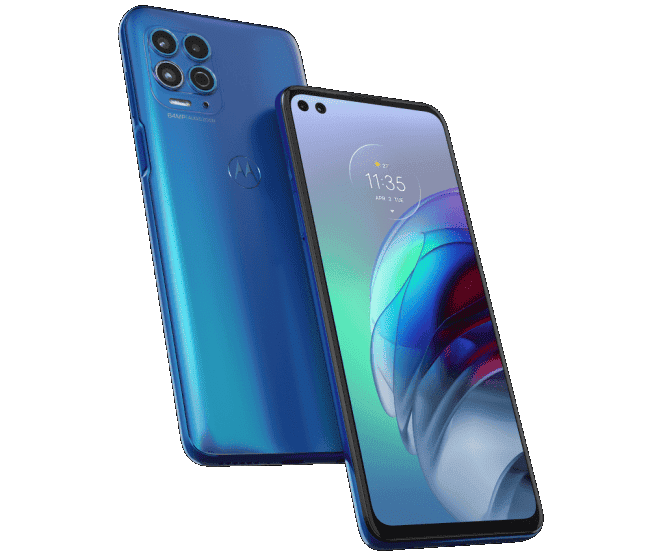 The package here combines cameras from Samsung, OmniVision, and SK Hynix. The display, unfortunately, hadn’t its specifications detailed. But if it’s the same found on Motorola Edge 20 series, we may see an upgrade to OLED. The device will probably hit the market with Android 11, despite Android 12 availability.

As aforementioned, the device should hit the Chinese market in a month as Motorola Edge S30. For now, it’s unclear when Motorola will introduce the global variant as Moto G200. We can expect it for December or even in January 2022. It will actually make sense as flagship killers, after all, brands will start to focus on the Snapdragon 898.

Previous Oppo Reno7 Pro+ may not be released after all

Next Samsung Galaxy S22 Ultra will have a green colorway