According to the reputed tipster, Digital Chat Station, the Oppo Reno7 and Reno7 Pro are quite improved compared to their ancestors, in terms of camera and display. However, the handset heard about the Oppo Reno7 Pro+. At this point, he believes that the Oppo Reno7 Pro+ may not even exist. If you recall, the front and rear panel design of the Oppo Reno7 Pro has leaked online. This is enough to confirm the existence of the said handset. The Reno7 Pro is said to come with a flat display with thin bezels around it and a punch-hole cutout at the top left corner, which will hold the selfie camera. 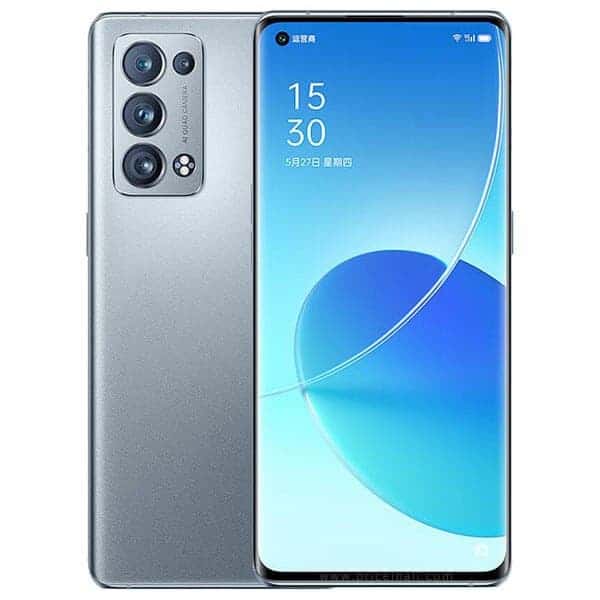 Now, the new report from Digital Chat Station suggests that the device may not even exist. Well, we can give some credibility to this claim, after all, rumors suggest that the Reno7 will be making its debut by December 2021. We expect clues to emerge for the handset pretty soon. The speculation should keep floating until further evidence about this device’s existence emerge.

We may start to see the Reno7, Reno7 Pro passing through certifications. So we’ll be able to discover what are the devices coming.