At Sony’s global launch event this morning, the company officially launched the Sony Xperia PRO-I. This smartphone is a new generation of professional imaging smartphones. The biggest highlight of this smartphone is the 1-inch super large base CMOS for the main camera. This sensor is said to be the same Exmor RS magic modification of the BlackBerry 7 (RX100 VII). It has 12 megapixels and a single pixel of 2.4µm per pixel, which is 20% higher than the iPhone 13 Pro Max. The main camera lens also uses Zeiss T* coating and supports F2.0/4.0 variable aperture. 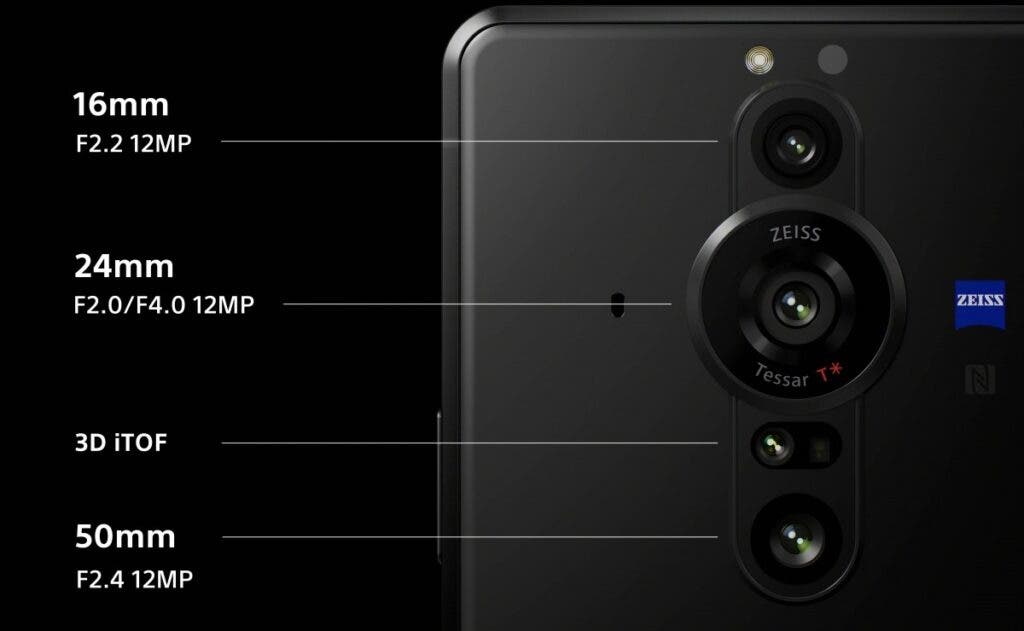 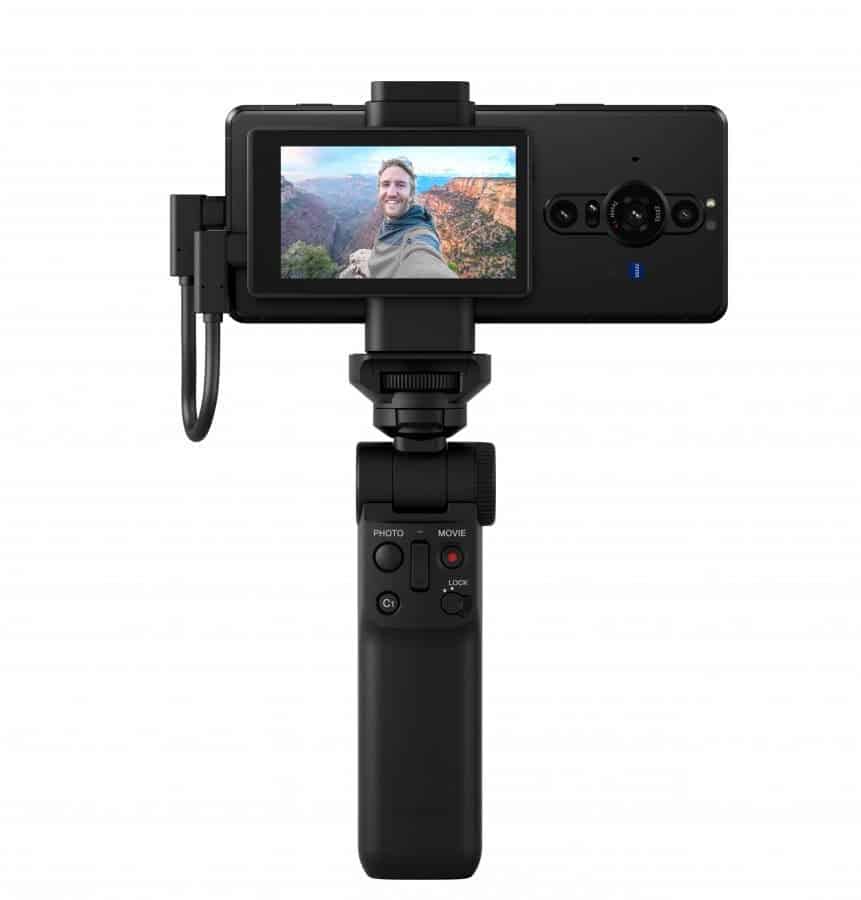 The Sony Xperia PRO-I comes with a 6.5-inch 4K 120Hz full screen with a 21:9 aspect ratio. Under the hood, this device comes with the flagship Snapdragon 888 chip SoC coupled with 12GB of RAM and 512GB of internal storage. In addition, this device supports memory card expansion and a side fingerprint sensor. Under the hood, this flagship smartphone comes with a 4500 mAh battery that supports 30W fast charging. The device also retains the 3.5mm headphone jack and supports LDAC and DSEE audio technology. In terms of dimension and weight, this device weighs 211g and measures 166.0 x 72 x 8.9mm. It further supports IP68 dustproof and waterproof as well as a Gorilla Victus glass in the front. 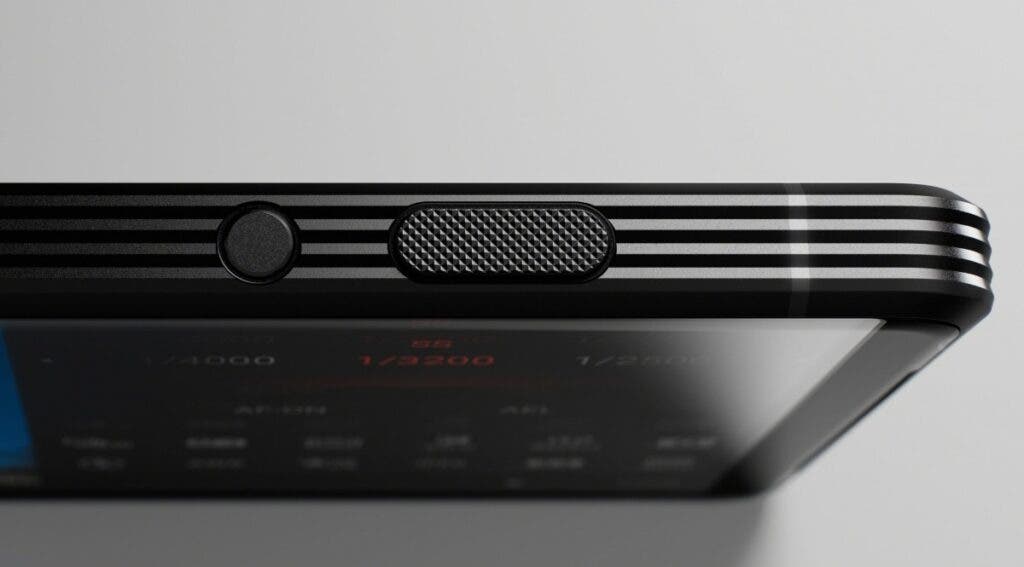 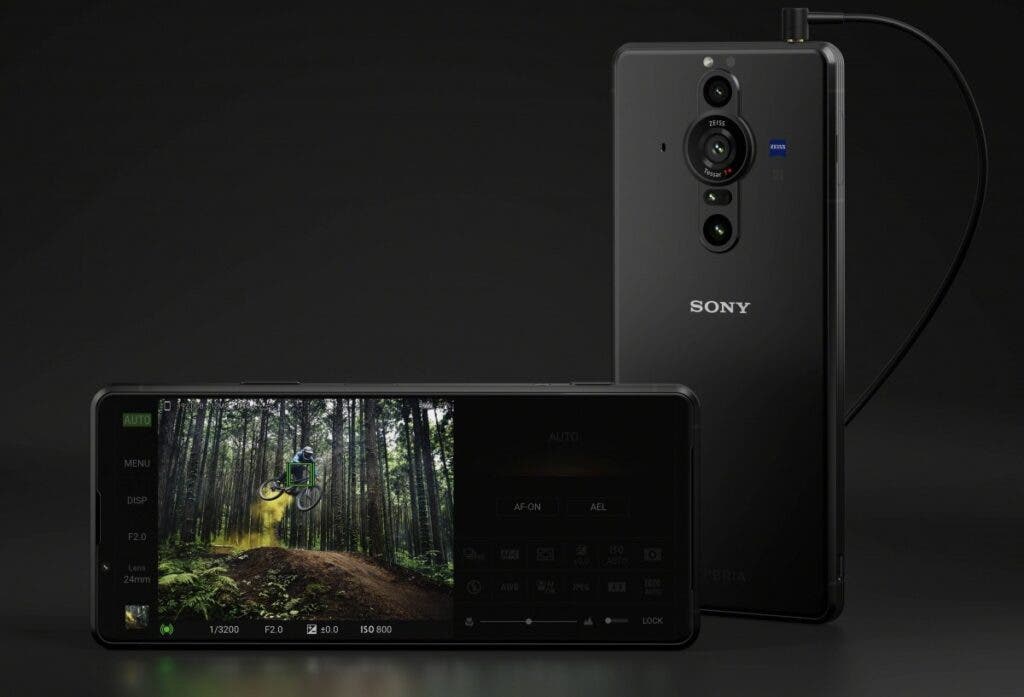