Positive quarterly earnings and a large order for the purchase of electric vehicles by Hertz helped push the market capitalization of American automaker Tesla to more than $ 1 trillion. Thanks to this, the head of Tesla, Elon Musk, became the richest man in the entire history of such calculations by Forbes magazine.

Musk’s fortune was valued at $ 271.3 billion this week, up about $ 41.7 billion from last Friday’s estimate. The reason for this significant jump lies in the rise in Tesla’s stock price by 13%.

The source notes that the fortune of Elon Musk for the first time approached $ 300 billion. Earlier, the ranking of the richest man in the world was headed by the founder and former head of Amazon, Jeff Bezos. Amazon’s stock price was at its peak in July this year, pushing Bezos’s fortune to $ 212 billion, about $ 59 billion less than Musk’s now. Forbes has been counting the fortunes of billionaires since 1982.

The bulk of Musk’s fortune is his 21% stake in Tesla (excluding loan commitments). He also owns a minority stake in aerospace company SpaceX, which he founded in 2002. Despite his wealth, Elon Musk does not own a lot of real estate or other valuables, preferring a relatively modest lifestyle to this. As of June of this year, the billionaire’s main residence was a small, fold-out house the size of a one-bedroom apartment, which is located at the SpaceX base in South Texas. 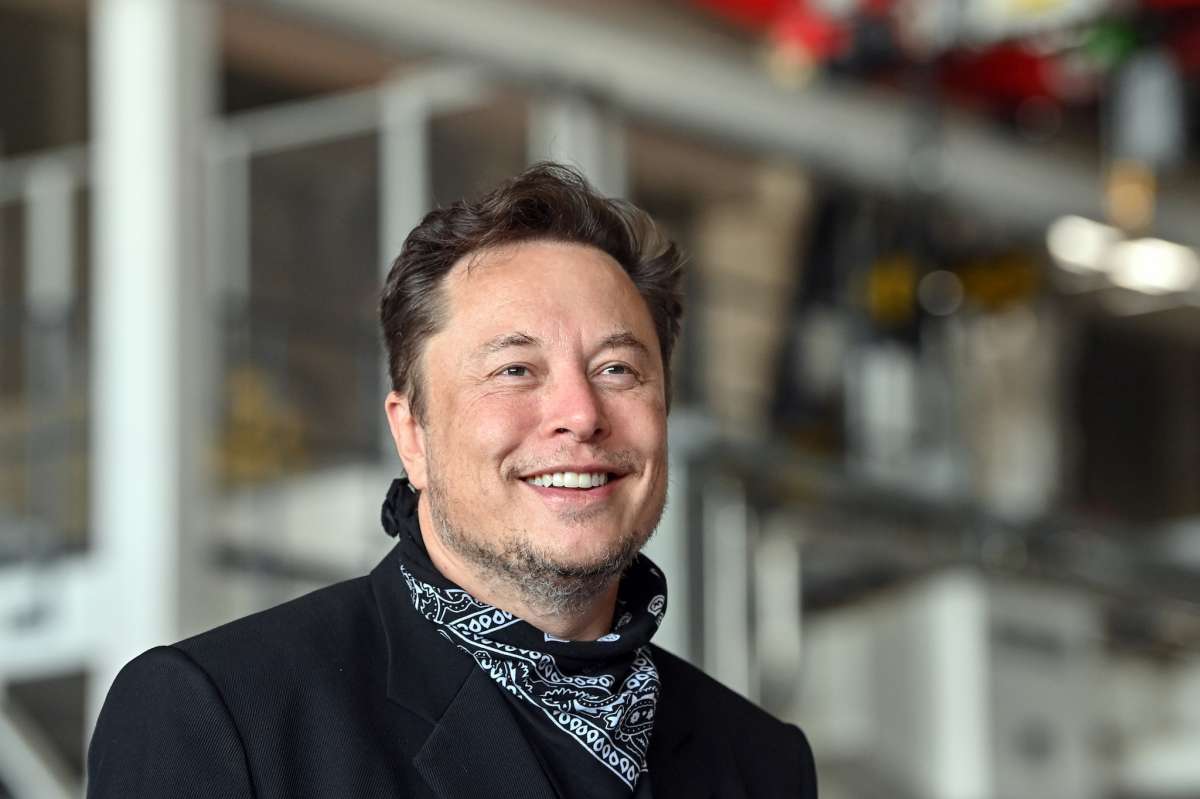 Recently, Tesla shares began to rise in price on the news of a contract with the Hertz rental company, which intends to purchase 100,000 electric vehicles of the brand to lease them in the USA and Europe. Bidding ended with the growth of Tesla shares by 12.7%; which allowed the company’s capitalization to exceed the $ 1 trillion mark for the first time. None of the automakers have been able to do this before.

As a matter of fact, there are not so many companies in the world with such capitalization. Examples include Apple, Amazon, Microsoft, Facebook, and Alphabet (Google). In fact, at its current stock price, Tesla is the fifth largest US public company by market cap, beating Facebook. The stock market’s reaction to the Hertz deal surprised even Elon Musk himself; as he admitted that Tesla’s current problem is not lack of demand, but limited capacity. According to analysts at Wedbush Securities, demand for Tesla’s electric vehicles now exceeds supply by about 10%. Tesla shares closed yesterday at $ 1,024; but Wedbush believes that in the future they may rise in price to $ 1,500.

Previous Microsoft profits soar 48% in last quarter due to Xbox, Office and the cloud